2 Things To Do Instead of Reward or Punish Your Kids 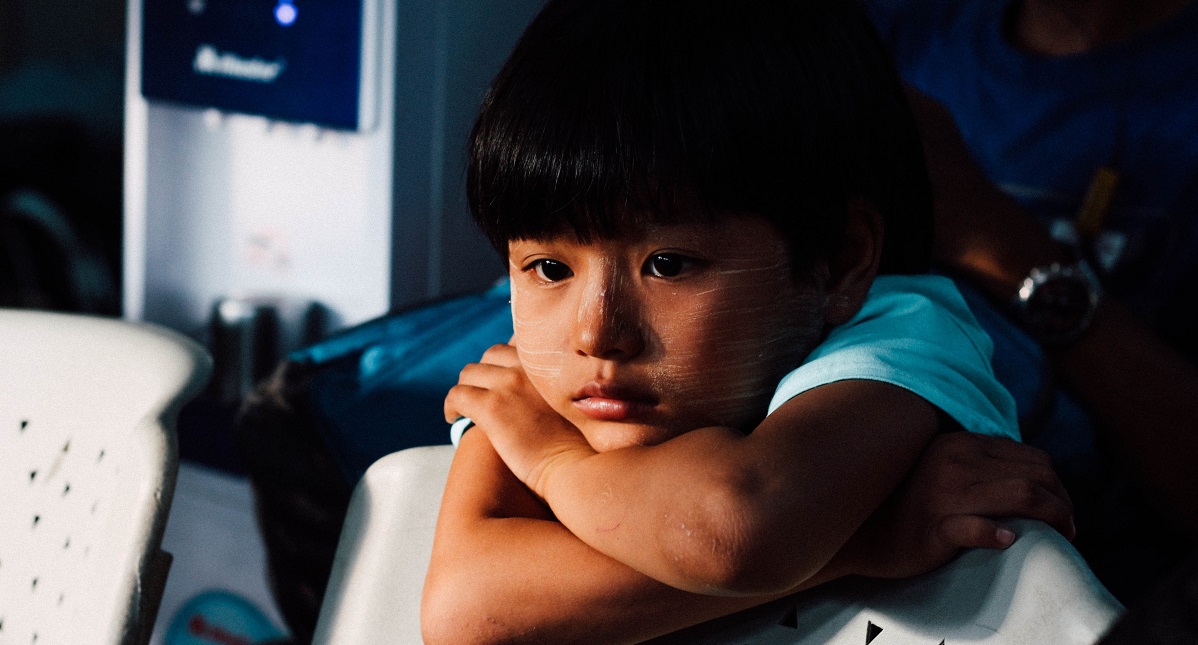 Should I use the carrot or the stick? You’re asking the wrong question.

The problem with punishments. The worst part about punishments is that when they’re enforced on young children, it elicits a fight-or-flight response, which means the part of the brain responsible for learning shuts down, and the part that triggers tantrums (and other defense mechanisms) kicks in. Punishments are also an open invitation into feeling shameful, angry or rebellious, and they mostly teach us how not to get caught next time.

The problem with rewards. Research suggests that rewards can reduce our innate motivation and enjoyment. What happens is the external reward (the carrot) outshines the child’s internal motivation for doing something and in turn, doesn’t actually change his behavior (for example, children who are rewarded for sharing actually do so less).

This concept of punishments and rewards is based on the assumption that our children need to be controlled by us, and it tells them that we don’t think they have good intentions. But take heart, mamas, because even in the most difficult moments with our children, we can always respond in a way that helps them feel seen, heard and understood.

This was originally published in the MOPS mom email. For more great mom content, subscribe to our mom email twice a month.