3 Reasons to Give Up Worrying 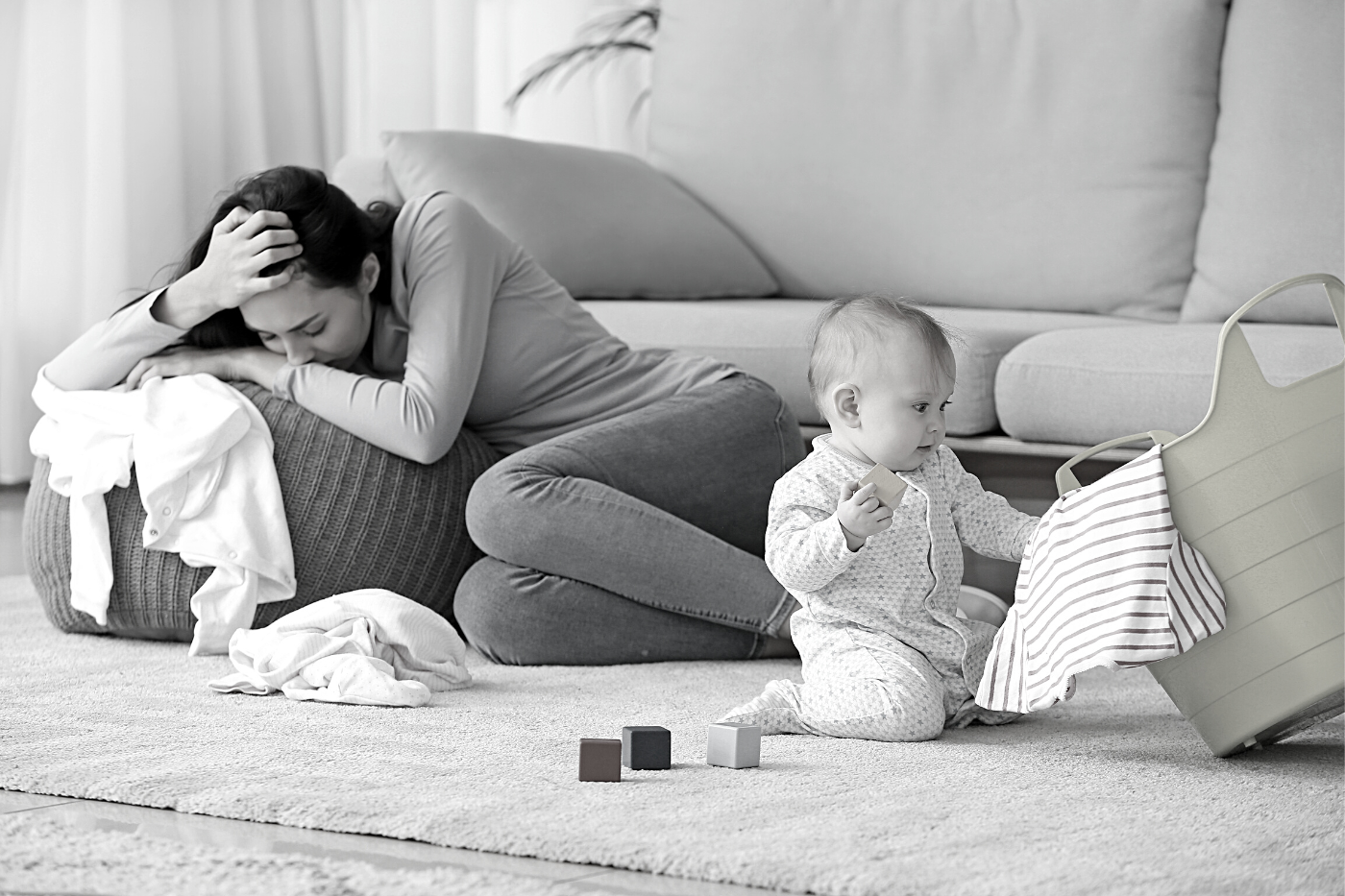 I’ve always been a pretty good worrier. A competing amateur, if you will. After a few years of marriage, life provided some variables that were perfect practice for competitive worrying. Marriage was tougher than both my husband and I expected, and issues arose that required deeper conversations, more desperate prayer and more intentional relational work (or in my case, worrying). Around that time, I got a positive line on a pregnancy test and our finances began to destabilize. So when I had my first baby and my husband’s new business failed in the same month, my hard worrying practice paid off and I went professional.

I thought there was something responsible about worrying. It felt like I was tending to important issues in life that I couldn’t otherwise control by at least giving them a lot of mental energy. It was also a way to take my big picture concerns that I couldn’t “fix” and channel that angst into small picture obsessions within each day, like how many ounces of milk my baby took from each boob, how many diapers he soiled in a day and why wasn’t he following my sleep schedule? The only problem is, even the best of us can’t solve every concern of motherhood in those first few months, and when I couldn’t control the minutia worries in each day, I applied those verdicts to my bigger concerns. If my baby didn’t take a long enough nap, I probably wouldn’t be able to afford his college. If he cried even when he was fed and clean, then I probably shouldn’t have quit my job. He was crying because I was a lousy stay-at-home mom and all the other paths I’d chosen were equally ill-fated. Little innocent worries for moms can turn dangerous in a hurry.

Sure, this was pretty standard postpartum blues type of anxiety, but with a worry chaser every night, and my infant questions only compiling and compounding with each passing milestone, it turned into full-blown panic attacks and insomnia. After a year of drifting off to sleep about half an hour before my nursling woke up hungry at 5:00 a.m., I was so emotionally and physically exhausted, I had to do something.

Any mom who’s been there at that crossroads between amateur and professional worrying will tell you that it simply isn’t sustainable. You won’t survive as a mother if you keep competing at that level. So, at the insistence of friends and family, I slowly began to let go. I threw out my infant scale, stopped keeping spreadsheets, stopped doing imaginary financial calculations and researching every developmental milestone. I slowly started to see the benefits as I loosened my grip on all the small things I was holding onto to try and gain control of the bigger things I couldn’t grasp. And now, a decade later, whenever that obsessive minutia worry starts to creep back in, I remind myself why I gave it up.

It Didn’t Change Anything

It’s so simple, right? All the angst and thought and concern I gave those topics didn’t change the outcome one bit. Not even a little! Of course we should plan and pray and act responsibly on the things we need to tend to in life. But that furrowed brow? That sour, fearful disposition? Those hours of restless tossing and turning? Nope, they didn’t change a darn thing.

It Made Me Miserable

There’s a reason why God tells us not to worry. It destroys us. We’re not physically or emotionally capable of taking on the worries of this world. They’re too many, and they’re not ours to shoulder. Yes, we live intentionally and responsibly. But as soon as we give negative thought to things that we can’t control, we’re entering into territory that isn’t ours, and we’ll pay for it.

It Robbed My Joy

In a world of suffering and hardship, a normal tiring day of motherhood is actually a gift. When I was trapped by my worry, I couldn’t see the beauty I was missing because of the imaginary fears I was projecting. I started noting the things I was grateful for, down to my favorite coffee and the curve of my little boy’s smile, and my joy snuck back in as the fog of fear and worry cleared.

Giving up my overwhelming postpartum fears and future concerns was the only way I found the freedom to be a mindful and joyful mother to my new baby. Don’t wait until you stop sleeping like I did. Take your anxiety and your misdirected minutia obsessions to God now, while you’re still an amateur in the sport of worrying. Let the one who has the whole world in his hands help you loosen your grip on whatever you think is holding yours together, because trust me, there’s no gold medal at the Olympics of worry.