Don’t Let the Bully Define You 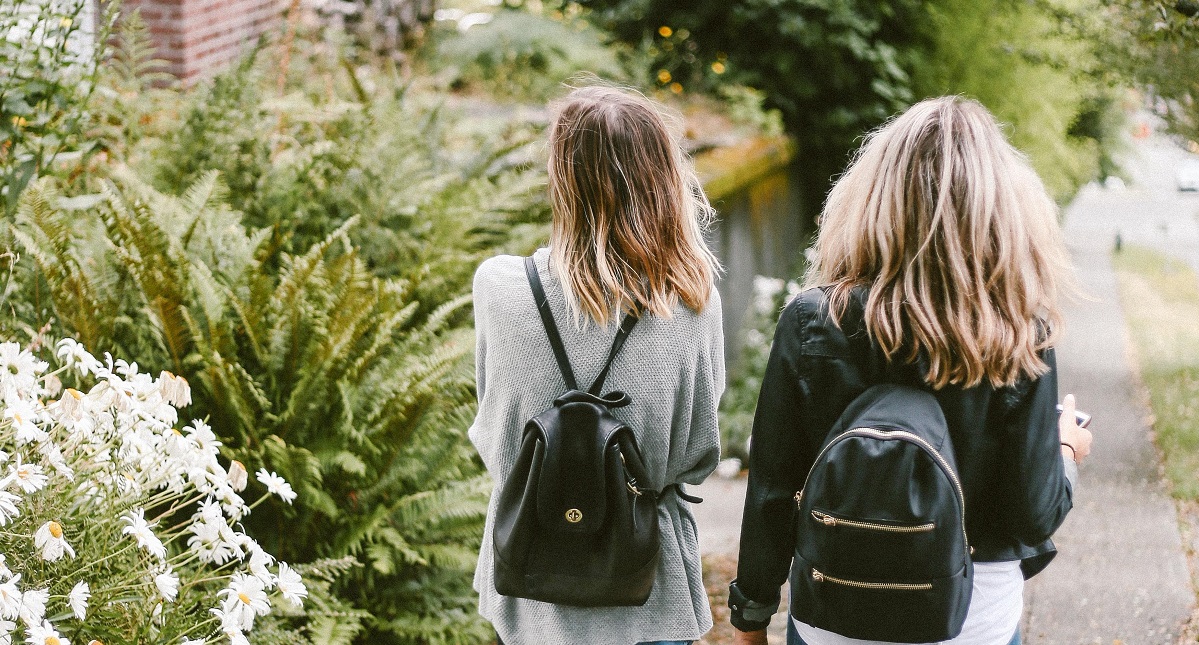 It started when she was in fifth grade. Suddenly my daughter who had just come out of her shell and transformed from a shy introvert into an outgoing and active child, was being left out and picked on by her best friends. Instead of applauding her recent accomplishments, they were targeting her with hurtful words and comments that she wasn’t worthy of the honors and recognition that she was suddenly receiving. As a mom, I will never forget the day that I learned her best friend had approached her at school and pretended to give her a birthday party invitation before abruptly pulling it away in front of everyone. Or discovering that this same group of girls would get up and move as she would sit down to join them at lunch. It broke my heart, it crushed my soul and it began a journey for my daughter at the age of 12 that she still suffers from today at 18.

I did what we’re always told to do as a parent. I went to the parents and expressed my concerns. They were met with indifference and denial. I went to the school and requested support, only to be told that “kids will be kids” and since the girls were denying the behavior, it was one child’s word against theirs. When they later admitted wrongdoing, I waited for the apologies but none ever came.

As a parent, I was faced with a dilemma. How would I teach my daughter to overcome hurt with kindness? How would I ensure that she knew the hurtful things that had been said about her weren’t true? The answer was by just being there. Being there to listen when she simply wanted to be heard and being there to talk when she asked for advice. While navigating this experience of hurt and betrayal with my daughter, something positive did indeed come from the experience. She realized that she wanted to help others by promoting kindness. She was suddenly empowered to use that which had hurt her, to adopt the new motto of “don’t let the bully define you, instead let them inspire you to make a difference in the world.” Because of the pain that she had experienced, she was able to go into schools and speak to students about the importance of being kind to everyone and embracing what makes them unique. Students would listen because someone their own age who they could identify with was sharing the real impact of bullying.

I wish I could say that my daughter’s experience as a victim of bullying ended here, but I can’t. What I can say is that she showed resilience and determination with each experience she encountered and never let it keep her from sharing her message to help others. She would be diagnosed later with major depressive disorder and anxiety at age 15, which manifested itself in the middle of a keynote presentation on bullying. Guess how she’s handling that journey? By helping others.

You see, if we can teach our children to take the situations in their life that have caused hurt and pain and use them to help others, we are showing them how to defeat bullies and any adversity they face. Whether it’s standing up for themselves or others, kindness will always win and a chain reaction can begin.

Here’s Five Things Every Parent Needs to Know About Bullying:
(Contributed by Paul Coughlin, founder of The Protectors)

Anna Berry is the Corporate Relations Manager at MOPS International and is known by everyone she meets as a fierce mama bear. Both well-known advocates, Anna and her daughter, Ashley, helped pass anti-bullying legislation in Colorado. Together, they run a mental health outreach program called HOPE – Hold On the Pain Ends. Anna has been a parenting source for the New York Times, USA Today, CNN, HLN and others. Learn more.

Paul Coughlin is an expert witness regarding bullying and the law, and is a FoxNews analyst and contributor. He is a popular speaker who has appeared on Good Morning America, Nightline, C-Span, The LA Times, The New York Times, Newsweek and other media outlets. Paul is a best-selling author of eight books, including the freedom-from-bullying parent and teacher resource Raising Bully-Proof Kids, as well as a former newspaper editor. He works with numerous professional organizations to diminsh bullying, including the Baltimore Ravens.