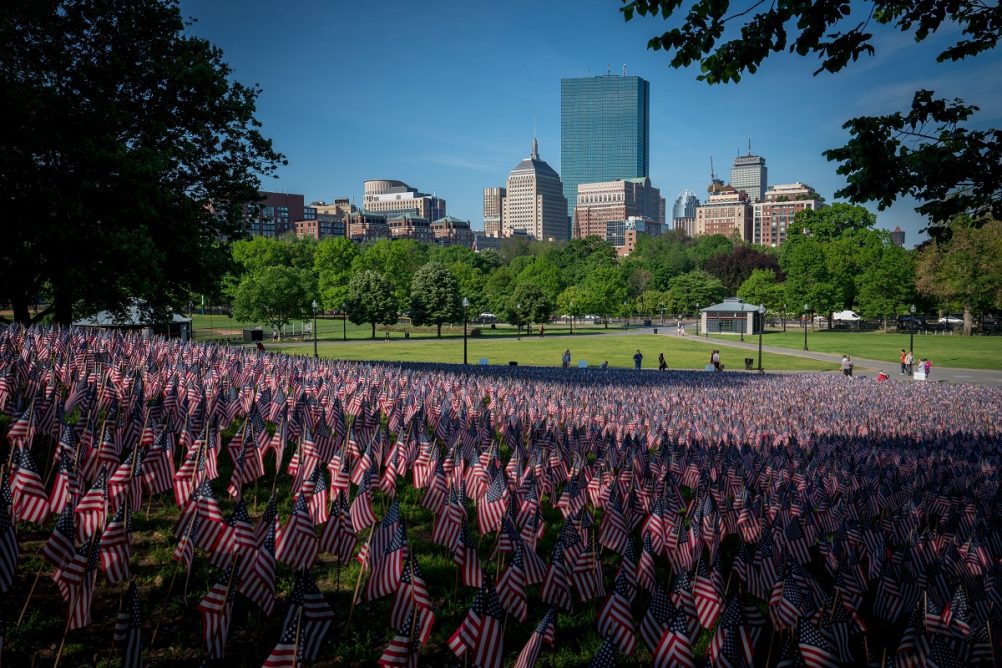 My husband, Dan, served 20 years with the Air Force and he is often asked what kinds of planes he flew. He chuckles and answers, “I don’t fly. I developed and acquired the systems the Air Force uses.” Pilots are only about 4% of the Air Force. Lesser known are the mechanics, air traffic controllers, medical professionals, cyber experts and engineers that all support the folks in the cock pit.

September 11 is Patriot Day. On that Tuesday in 2001, most of those who gave their lives were not in uniform. They were ordinary citizens doing their jobs. In addition, harbor boat captains became an evacuation fleet, secretaries and waiters became first responders, and passengers on Flight 93 became a strike force. It was in the heat of the moment that they saw the need of their fellow citizens, and though it cost them, they rose up to meet the need. They were patriots.

In the days following, many found comfort in past words from Mister Rogers: “Look for the helpers.” He also said, “We live in a world in which we need to share responsibility. It’s easy to say, ‘It’s not my child, not my community, not my world, not my problem.’ Then there are those who see the need and respond. I consider those people my heroes.”

A patriot’s deep love for the country often compels them to sacrifice. It’s understandable that our military members in uniform come to mind first when we say the word. But it is not just being willing to lay down one’s life. Time, money, status and talent can be sacrificed as well as blood. There are as many ways to be a patriot as there are various occupational specialties in the Air Force.

The need isn’t always physically confronting you like it did for those on 9-11. But the need for action is just as pressing. For eight years, Patriot Day was known as Patriot Day and National Day of Service and Remembrance. This title reinforces the idea that all of us are needed to make a difference for our neighbors in whatever way we can contribute. Subscribe to a newspaper and write letter to the editor about your town’s issues. Clean up the city park. Drive for Meals on Wheels. Donate to Wounded Warriors and the First Responders. Send letters or packages to troops. Read to kids in school. Support the library and take advantage of the services they offer. Listen to opposing views because a patriot does not dismiss another person over a disagreement. Know who your representatives are on the local and national level and advocate in a respectful way. Run for office or help a campaign.

In our house, every election day is important. In the weeks ahead of the vote, we talk about the candidates and their ideas. We vote as a family and say, “thank you” to each poll worker serving. We color maps as the returns come in and eat apple pie. Our chosen candidates sometimes win, sometimes loose, but we celebrate because we can join with our fellow citizens in the peaceful transfer of power and this isn’t the case everywhere around the globe.

On Patriot Day, we remember those of all ages, races, income levels who were lost. We also remember the ordinary people doing what was needed in that moment to make a difference for those around them. Uniform sets our volunteer military force apart, but all citizens can be patriots. Your level of sacrifice is up to you but it all matters. Friends, we are the helpers and heroes and patriots we’ve been looking for. 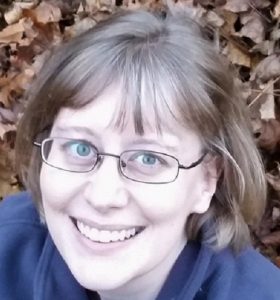 Kim Ward is a Special Project Volunteer for MOPS International. She has been married to Dan for 23 years and they have two fabulous daughters. They live in Massachusetts.