A MOPS Story: No Mop Needed 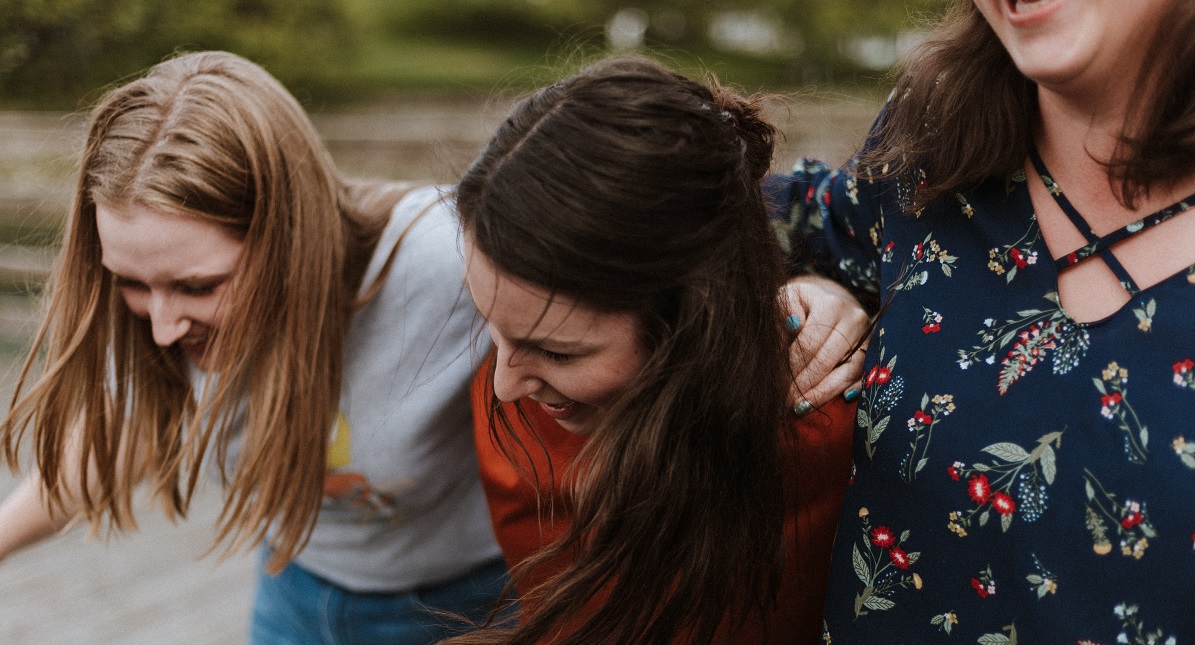 I wanted a baby since I was a child. I played with dolls long past the age most girls gave them up. I was a 13-year-old perfecting swaddling, while my friends were learning about makeup and flirting.

There was a brief period when I was positive that I would be adopting children. That was after my mother explained the whole “facts of life” to me, and it was graphically reinforced by the slideshow in health class. Only girls were allowed in that class and afterward we were rewarded with a pink plastic pouch that held a single Kotex. I don’t know where the boys were, but we steered very clear of them for a while, not in fear of getting pregnant, but worried that they may see that pink plastic pouch.

By the time I got to college, I could already hear my biological clock ticking – that meant two things: I would major in Early Childhood Education and I would be looking for my baby daddy. There were boys who liked me, who I didn’t like and vice versa. Some boys were cute, but too dumb to make my cut. Some were smart, but too short. My senior year, I met the man of my dreams. Seriously. He was perfect. He was a little shy, so I had to ask him out first, but we got married within a year. I could see my unborn children in his eyes.

Unfortunately, he had three more years of graduate school. I needed to work to pay for that. So, I did. And I dreamed about my baby. Every. Single. Day. I bought baby clothes on the sly. I read about childbirth and nursery decorations. I saved a few dollars of my grocery money at a time and bought a stroller and stashed it at my mother’s house. I bought a rocking lamb.

We found out I was pregnant the day he graduated. We also both had new jobs and were ready to start our real grown-up lives. Fast-forward to birth day. I taught school half a day until the contractions got too bad. Then I drove myself to the hospital. My husband met me there and by 5:00 we were holding our son. Our lives would never be the same.

My orderly life became a crapshoot. Day became night and my well-meaning mother-in-law swooped in to “take care of the baby” while I found myself cleaning up after her. I cried several times a day.

All of my friends were teachers. They couldn’t even talk to me during the day and some of them didn’t have children. When I went in to tell the principal I would not be returning to my job, she insisted I go substitute in a classroom with a missing teacher. My breasts were swollen with milk, but I did it because she was so mad at me about leaving. What was I thinking?

The first six weeks of motherhood were probably the longest of my life. I had no idea what I was doing, and I experienced deep guilt that I was letting everyone down, especially my sweet boy. He needed a better mother than me.

I saw an advertisement for MOPS in the paper: for new mothers. I misread it at first and thought you had to bring a mop. But I was all in. If it meant I could talk to other young mothers who were going through the things I was, then I would mop the floor of that Methodist Church with a toothbrush.

This group of women became my lifeline. We were from all walks of life, but we all had children around the same age. When one person talked, everybody listened. When someone hurt, we all cried. When one had great news, we all rejoiced. We spent every Tuesday morning in the women’s Sunday school room at Beech Creek Methodist Church, leaning on each other, supporting and loving strangers who eventually became lifelong friends.

Yesterday, I sat across from my baby boy with a cupcake between us. We both took a bite; we were at a caterer taste testing wedding cakes. He’s getting married in a few months. All of my “MOPS” will be there. Time has passed, my baby boy has grown, but my lifeline of friends still remain.

Mary Niedrach is a wife and mother. After 40 years, she retired from teaching, and stayed home to take care of her parents who went home to be with the Lord.