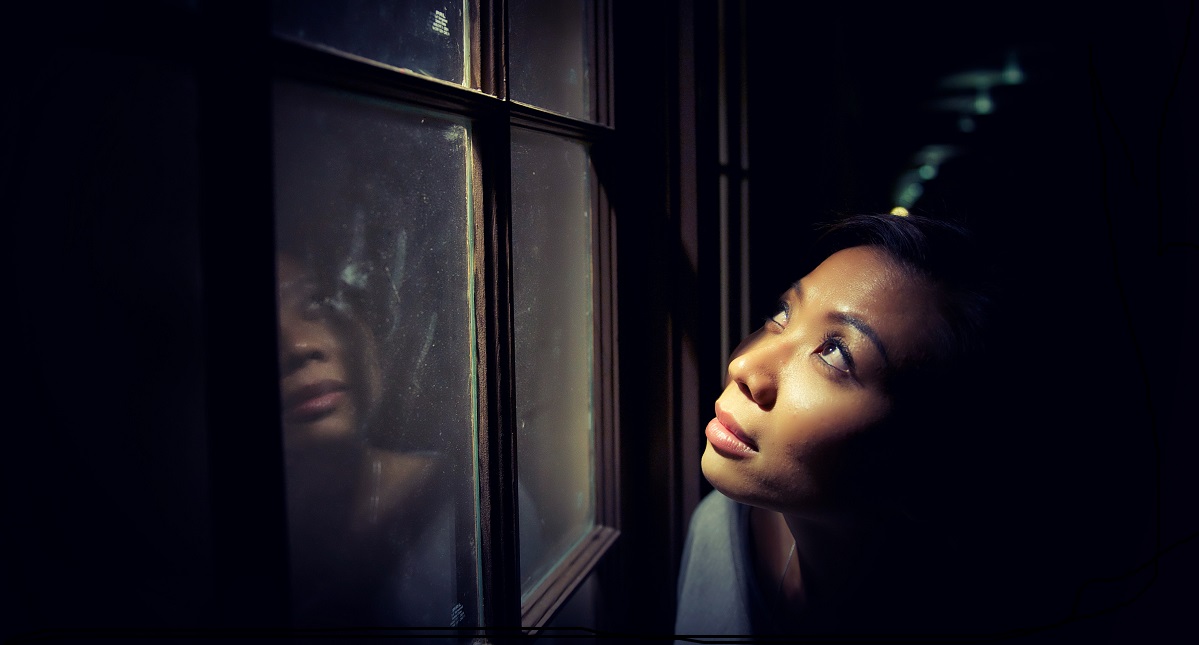 When I was a child, at times I felt a little crazy. Everybody in fourth grade was going about their business, it seemed— writing in math workbooks, sitting at desks all plopped in a row. My classmates sniffed smelly erasers and watched the teacher write on the chalkboard, while I was occasionally struck by a different way of observing my surroundings. Something inside of me was knocking and beating to get out. Something in me wondered about the concept of the blink, the miraculous way my eyes flipped opened and shut, all on their own. I wondered how and why we were there, alive somehow in a classroom, looking at one another with similar sets of eyeballs, listening to each other with odd shaped attachments called ears. At times, I marveled over the fact that we were made of skin and bones, growing every minute, trusting each other in a room made of bricks, covered in ceiling and roof made by more people whom we didn’t even know … I thought about stuff like that (and still do).

In secret moments when my mind crept off, I pondered the concepts of school, home, mom, dad and God – concepts that everybody seemed to accept as they munched on saltines and covered their hands with Elmer’s Glue. These odd pangs of truth would strike without warning, leaving me feeling tiny, isolated and a little afraid. I wanted to express what I felt, but I didn’t know how.

When we drove through the dingy ghettos in my Michigan town, I pressed my face against the glassy window of our wood-paneled Buick and sometimes my mind became lost in why. Why should we permit a child to live in such a scary place? Why not me? Why must poverty exist? No one talked about this. Why should only people of the same color live together? Every once in a while, I sat in my patchwork-quilted bed thinking a little too hard about the idea that I had two parents who had birthed me and someday they’d die. Nobody talked about hard stuff, weird stuff, about the stuff right in front of us— poverty, pain, aging, death, life. Sometimes my body, the world and outer space all felt like a terrifying blessing or an impossible coincidence.

As I grew older and began to design for a living, to paint and to write, I confirmed that though creativity is marketable, many people consider unusual thinking threatening, weird, dangerous – crazy. Conformity is supposed to be kind of like bliss. But for me, not expressing, not asking questions, not wandering outside the box is impossible.

Today as an artist and mom living in a foreign country, I realize that the flickers of reality I’ve had most of my life (and I speculate everyone has) were an invitation, a glimpse of God-shaped space, vaster than my mind could ever completely encompass. My thoughts have been beckoning me away from the straight road. They’ve pulled me from faithlessness, from complacency, from the myth that we need only to hangout with people who look and act and earn money like us. My gut has tugged me away from the idea that we must be focused on self first, we must parent like our friends, focus only on achievement; we must dress similarly, we must press ourselves and our children to become exceptional but not necessarily compassionate. We must be faster at everything. We must win. No. My body says no.

And the yank inside sometimes (if I pay attention) pulls me away from the theory that we must not ask why. WHY not ask questions, why not travel to the other hood, why not hug the stranger, why not weep in front of one another, why not admit when we’re confused, lacking faith, lonely, when we’re afraid, when we’re dying?

But today, as I’ve learned to write about some of my questions, my true thoughts – I’ve decided that perhaps faith comes with the courage to hold the eyes and heart open, no matter how crazy it feels. Faith grows when we stare straight into the vast space where God breathes, where reality waits in unexpected glances, in strange places. When we pause and step outside our tiny worlds to meet the one of another faith, to befriend the homeless family, to ponder a child’s question about race, to imagine another mom’s despair, to peer up over a rooftop and revel at the vastness of the stars, to gasp at the miracle of a field leading to the Swiss Alps, to take in the incredible feeling of a husband’s arms. Faith comes at these times.

And from our crazy (yet incredibly sane) inner yell comes the gift of God beating from within, urging us to step out and do all that we were created to do – live in truth, gratitude, outrage. Live in what we see, what we know, what we truly believe.

Amy Aves Challenger is an American expat and writer/artist living in Switzerland. She is a contributor to The MOPS Magazine and The Huffington Post. She has been published in The Washington Post, Mamalode.com, Brain, Child Magazine, and Kind of a Hurricane Press. Read her poetry on Twitter @amychallenger and Instagram.

This article appears in the Winter 2018 issue of The MOPS Magazine.