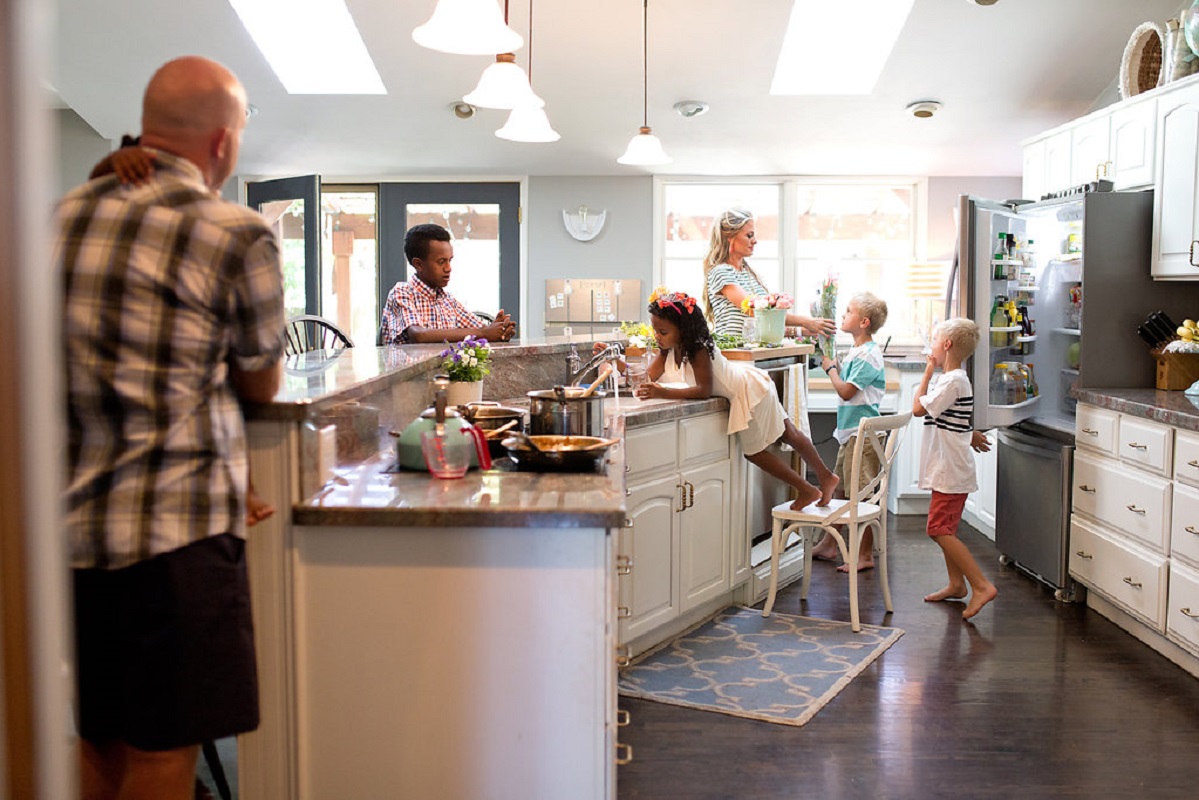 I wouldn’t have really considered myself a planner; I’m more of a dreamer who works on making them come true. I think perhaps I’m not organized enough to come out and admit I’m the type who plans their life out to a t. Don’t get me wrong, I completely understand that we have an obligation as moms to be organized, to be prepared, and to think ahead. We’re to be responsible, after all … and yet, I’d love to know who started this movement and thought it was a good idea to have a five-year plan and a 10-year plan.

Because I realized I got too busy planning my life that I planned God right out of it all.

About a decade ago, my life was dreamed up, set into motion and I was ecstatic about all I was going to do for God. I was going to do big things for the kingdom. Mighty things. I realized one day while sitting on a wooden park bench overlooking Seattle’s Space Needle (my favorite spot to pray and journal), that I had accidently planned God right out of my plans. I was having so much fun dreaming up an amazing life for him that I forgot it’s only amazing if it’s designed by him. I knew what I was passionate about and what my heart desired, but was that truly God’s best for my life?

Did I actually embrace the idea that God’s plans for my life were so awe-inspiring and greater than I ever could imagine that I could fully and honestly give it all to him? Could I release my plans and let him rewrite my story? Could I release it all and trust the Lord that he knew what he was doing?

Listening first only to the sound of seagulls and the hubbub of a thriving city below, the words more and bigger flooded back into my mind. I heard God’s still, small voice, not because he had started talking, but because I had slowed down enough to listen. Exhaling slowly, I closed my eyes and opened my hands. “Send me.”

I whispered those words into the crisp Seattle air. To where? I had no idea. To do what? I was not yet told. But I knew it must begin with faith and trust. I liked the idea of trusting God and had placed my hope in him since I was small, but this was different. This was intangible and big and weighty.

I didn’t wake up the next morning knowing God was going to flip my life upside down in the best way possible, but little by little, Christ began shifting my priorities and allowing me to dream a little bigger. And then bigger still. Somehow, I became comfortable with being very uncomfortable. I no longer lived a life of safety, nor did I have life all figured out. In fact, as I began to embrace uncertainty and mystery and discomfort, my relationship with my heavenly Father intensified and engulfed me in an all-out fire. Lack of safety and joy somehow went hand in hand as I had begun to say yes to him, giving God control of more than just the little things in my life.

Don’t get me wrong, I was scared to death. I still am. But over and over, God has opened my eyes and heart to evidence in the Bible of other ordinary people who have also told him, Yes and Send me to prove I’m not alone in my fear and reluctance. Even when things seem simply too big for little ol’ me.

Teresa Swanstrom Anderson shares more in her new book, Beautifully Interrupted (preorder now). This busy mama of six (four from Ethiopia) is a writer, speaker and blogger at teresaswanstromanderson.com. Teresa is a lover of setting a beautiful table, passionate celebrator of the every day, and believes in instilling the love of God into her children’s hearts … and into the hearts of women everywhere. Find her on IG @TeresaSwanstromAnderson.