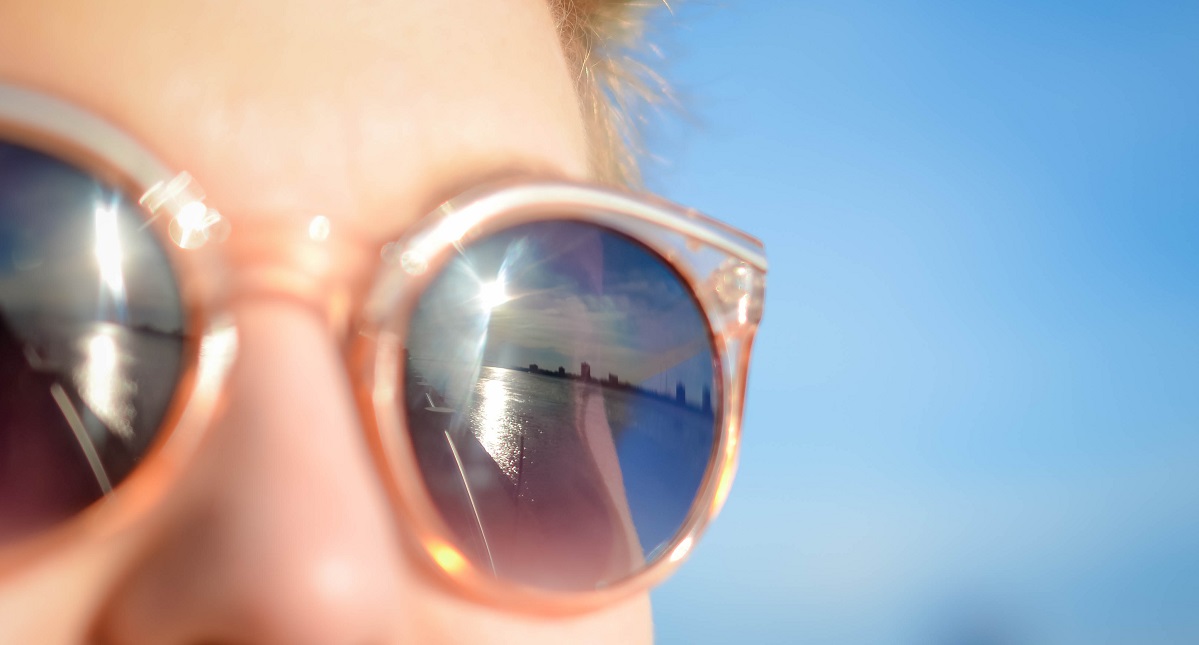 I sat in a beach chair and cried. Not legit crying with sobs and shudders. It was subtle – the kind of crying where your tears just turn on, as if they were emotional garden hoses connected to a leaky spigot. With a book in one hand, I used the other to wipe away the stream of tears breaking past the rim of my big black sunglasses.

The book told a story of adoption. More than that, really, it was a book about faith. And obedience. About helpless situations where one young woman did what she felt she was called, told, led – whatever you want to call it – to do to make a difference in her world.

My two older kids played in the surf a little ways off. The little one crawled in the sand next to his dad. Sitting there, I wanted, I felt, I knew – whatever you want to call it – adoption to be a part of our family story.

It’s easy to say, “I support adoption” or donate money to friends who are adopting. But it’s an entirely different thing to look your husband in the eye after you’ve put three healthy, beautiful blue-eyed-just-like-their-dad children to sleep in just as many bedrooms and say, “What would you say about adoption … for us?” And when he looks at you and says, “I’d say yes,” (the answer you both hoped for and were afraid of) you don’t know what to do next.

I’d love to tell you a story of how I pursued adoption beginning the very next day. How I relentlessly went after what God put in my heart. But I didn’t.

Instead, I did nothing.

Adoption continually pulled at my heart, but fear – of the unknown, of affording it, of what it could do to our marriage and our children – paralyzed me into inaction.

Looking at me, you’d never know I struggle with fear: I’m not a worrier, I don’t have trouble falling asleep, and my house is a mess 90 percent of the time. (I’m so completely Type B.) But I’ve lived safe for so long, not wanting to rock the boat, so afraid of what it would look like and feel like to say yes to something bold and out of the norm.

My mom died from cancer when I was 18. Seven years later, when Chris and I had been married for five years, he had brain surgery for a life threatening condition. Both events devastated me, although they had different outcomes. They shaped my life and led to a distant, hurt relationship with God. They led to fear.

Even though I felt adoption was what we were supposed to be pursuing in this phase of life, I also felt a need to be protective – of my family and myself. I didn’t want to open our life to more heartache, more trauma, more hard.

Fear smothered the desire for adoption, strangled my ability to trust, and stifled my faith.

When my third child was almost two years old, I took a class at my church on living life with purpose. Each week we addressed the truth of God’s love for us, how our personal histories shaped us, and how each one of us has work to do.

It was the first time as an adult I acknowledged fear’s strong grip on my heart and realized its stagnant effects on my soul. Despite having an outwardly full life, I felt empty, scared and purposeless.

At one point, we wrote down two things we’d regret not doing if we found out we only had a certain amount of time to live. This scenario hit close to home; my mom was only 48 when she died and her diagnosis came just 10 weeks earlier. Without hesitation, I scribbled down writing and adoption on the paper.

My version of being gutsy isn’t showy or sexy. It’s not particularly adventurous or provocative. But it is believing I can trust God, trust myself, and boldly pursue what’s in my heart. That I can step out in faith and obedience, knowing I’m more than the fear, the failures, the inadequacies I so often see in the mirror.

Whether it’s adoption or writing, or whatever comes next, being gutsy isn’t deciding to go after something I never thought I could do; rather, it’s an ongoing trust that God can (and will) do something with me I know I couldn’t do on my own.

This year at the beach, I sat in a different chair and had a new book in my hands. Waves kissed my toes and my three older kids played in the waves. Viv, our youngest, adopted last winter from China, whose name means Life, collected shells near my feet. Grateful tears filled my eyes behind big dark sunglasses.

Sonya Spillmann is a nurse by training and a writer at heart. She is a motherless mother from the DC area who writes for Coffee + Crumbs. You can follow her on her blog spillingover.com and on Facebook.