Bored Kids? Learn How Boredom Is a Gift (Part 1) 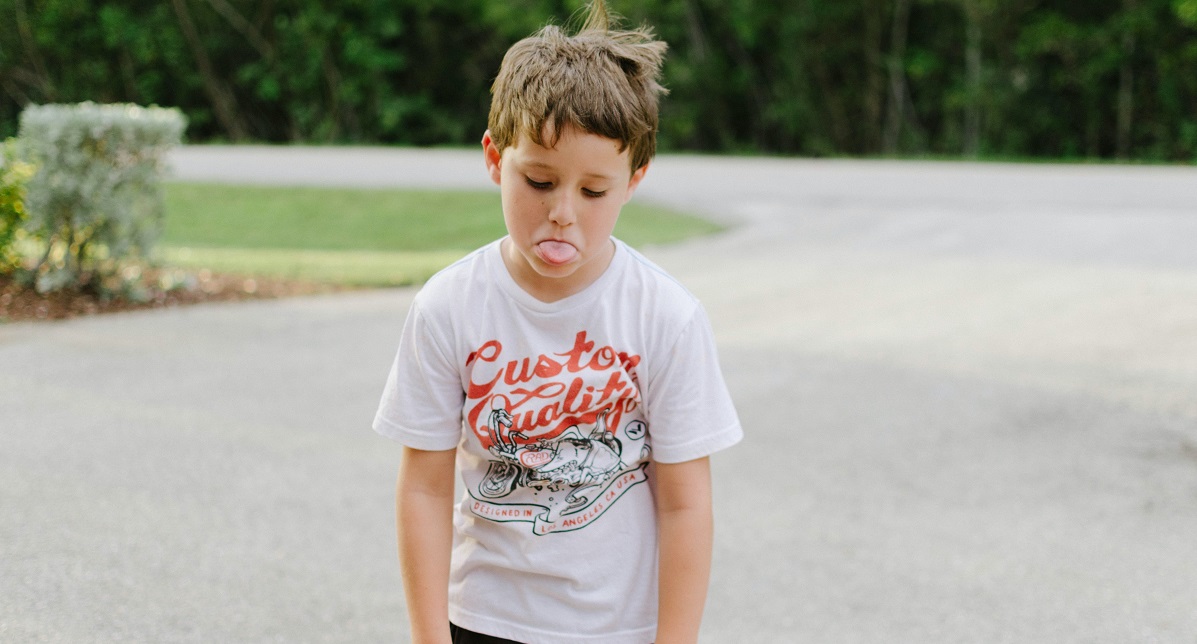 There are two things I think we did right as young parents. First, we got rid of all the pacifiers before the children turned four. As I type that, it doesn’t sound like quite the victory that it was. But at the time it felt like no one in our home would ever have an uninterrupted night of sleep without pacifiers. I was quite sure for a long run that one unnamed child would actually bring it on his honeymoon. But we stuck to our guns, and, future wife, you are welcome!

Another thing I’m glad I did: I continued a daily quiet time after nap time ended. All of my kids were still resting long after they had stopped sleeping in the day. They didn’t know anything different. These 30 or so minutes were (are) the bedrock of my day. We all need the time to rest, recalibrate, and recharge.

Truthfully, I needed it most, and I still need it most. By 2:30 p.m. in my day as a homeschool mom, I’m starting to develop an eye twitch and have tense breathing from all the wonderful quality time we’ve had together. So I guess it started primarily to give us all a break. But one wonderful byproduct of our long-standing rest time has been the creativity that springs up in my kids. This is not a time when we play together. Every single person goes to a different quadrant of the house. There’s no one to talk to besides yourself (and some of us do that profusely). There is no technology unless you count the audiobooks and the CD player. This is a mental and physical break.

The blankness gives a space to imagine and create. I am not saying all my children turn into little geniuses every day. We definitely have those days where I hear, “Mom, can I come down?” every three and a half minutes (not exaggerating). But quite often they will eventually settle into a contented rhythm of quiet and talk, rest and play, and invent these really fascinating projects.

Once my 6-year-old came down asking for markers, scissors, and cardboard. I must have been pretty worn down this particular day because I obediently collected the requested supplies and carried them up to the playroom. (PS: Of course, parents should watch their children when they’re using scissors. Do as I say, not as I do.) Anyway, my son worked on this project for days in his spare time. He was bursting with pride when he begged me to finally come up and see. Taped to the wall was a nearly life-sized switchboard for the cockpit of an airplane! We’d visited an aviation museum recently and he had taken what he’d seen and concocted this full- stop aircraft flight- control system with colored-on lights and wheels and buttons. Eventually he even added a brass brad on one piece to make a moveable steering wheel, which I thought was especially ingenious. He was so proud of himself! I was, too, and tried to think more about the creative synapses being formed in his brain and less about what the Scotch tape might be doing to my wall’s paint.

I think it’s worth mentioning that if I had given them options of playing Fortnite or watching The LEGO Movie, they probably would not have said, “Nah, let’s go get all our stuffed animals and see if we can remember all the football positions and play a pretend game.” Not likely. From which we can conclude two things:

It’s often disconcerting to let your kids be bored. The world sometimes screams at us that they should be busy. But if our children’s needs have been met, letting them have uninterrupted downtime is a great gift. And this remains true for kids of all ages.

Jessica Smartt is the author of Memory-Making Mom and Let Them Be Kids. She is a former English teacher turned homeschooling mama of three. A week after her first baby was born, she began her motherhood blog “Smartter” Each Day. Jessica and her husband live in beautiful North Carolina, where she loves hiking with kids (mostly), steaming coffee in the afternoon, family bike rides, and anything that’s ever been done to a potato.