When You’re a Person Who Likes Change 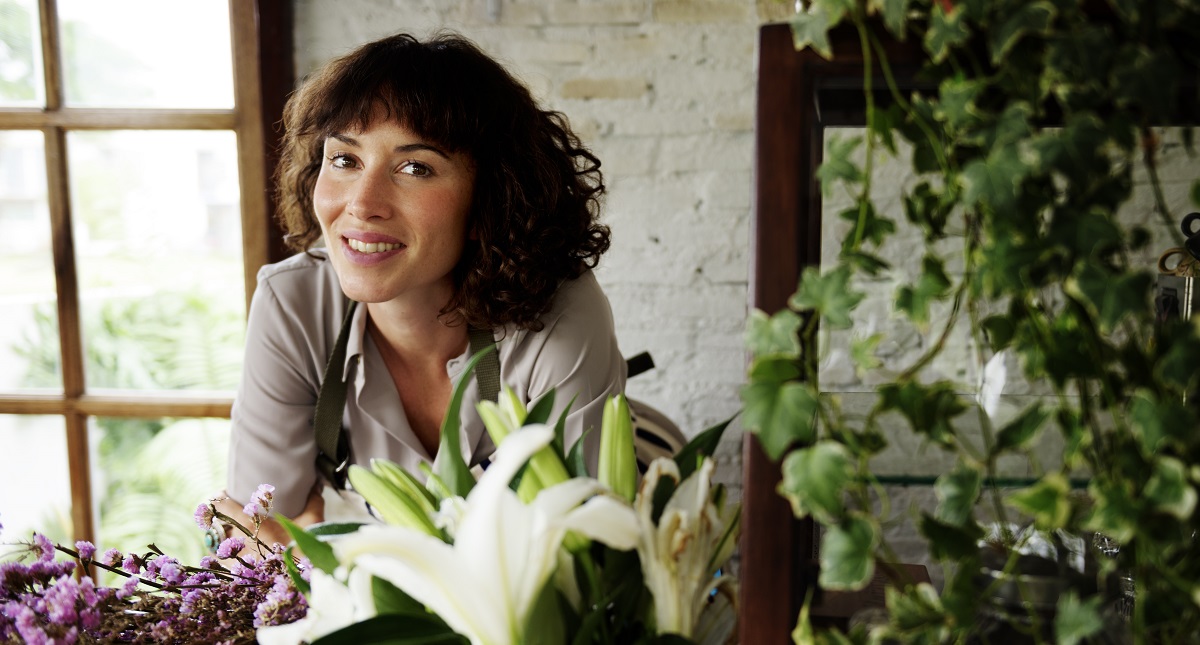 I was a girl born into change. Before I entered the third grade, I had lived in four states and six different homes. By the time I began junior high, I’d been a student in six different schools. When recounting this part of my past, I am so often met with concern. “Oh, I’m so sorry that was your childhood,” or “Why on earth did you move around so much?”

The funny thing is, I rather like this little tidbit about myself. I remember entering the third grade in one state and feeling antsy because it was my third year in the same school. At the time, I couldn’t pinpoint the trait exactly but what I know now is that I was and I am “restless.”

Maybe “restless” is harsh. “Adventurous?” That sounds nicer. Certainly, “nomadic” or “willing to try new things” – that’s pretty catchy. What these words and phrases describe about me is something that’s taken me a long time to resolve in myself: I like change. And if I’m not careful, I become bored with pieces of life.

Having children seemed certain to be the death sentence of this part of myself. Having children meant moving into our forever home in the suburbs of somewhere, suddenly learning to become a morning person, craving the same five meals each week, and developing a taste for yoga pants as daily wear. Please hear me: there is nothing wrong with any of this, and on some level, I covet the beautiful normalcy that traditional family brings to life. But here’s the thing: It’s not me.

I say that now without fear, though sometimes people still don’t like it. And it was these opinions that used to eat away at me. When we would plan cross-country road trips with an infant and be ridiculed, I’d worry maybe there was a risk I didn’t understand? But she did great! When we packed up the tiny bungalow and moved to New York City for a few years, many well-meaning individuals expressed their worries about babies in the city. While I stressed over what I might be depriving them of, they thrived like any other city kid. We traveled the eastern seaboard, flew them across the Atlantic and even went on vacation in Mexico – all under scrutiny from those who aren’t restless, who don’t fancy change.

Perhaps being born into an evolving life, it seems more natural for me to raise my daughters that way. Now we’re back in Colorado – another change in their short life spans, and we’ve already lived in a couple of houses. I know it is not always ideal. There are times (many, many times) I find myself growing into that yearning for routine, security, a place to build all the memories.

But what I can’t resist? The temptation that lies behind asking, “I wonder what’s around the next corner?” Maybe, raising children this way, they’ll find themselves to be adventure-seekers too. Maybe they will rebel against it and dig down roots as deeply as they can. But at the very least, what I hope to foster is an understanding that change doesn’t have to be scary. Sometimes it is. Sometimes it is hard, even heartbreaking. It is almost inevitably uncertain.

Also, it can lead to the loveliest of things. It can take you on a journey unimagined, full of surprises, in which can be reaped greater reward. So, whether the change is a conscious choice or the sort of scenario the universe crams down my throat, I try to stir up that restless part of me that hopes, “Maybe this is an adventure?!” With that buoy beneath our spirits, may my children easily accept the changes that are certain in this life – may they find the fun in it too.