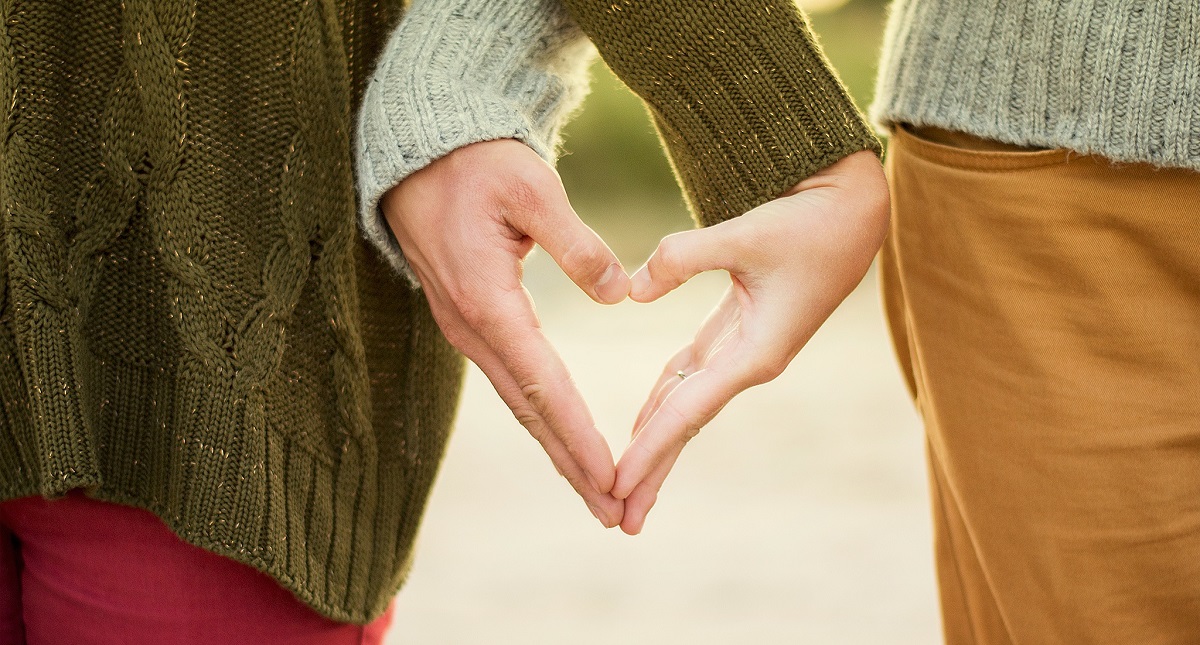 “A successful marriage requires falling in love, many times, always with the same person.”

Can I ask you something personal? How many times have you fallen in love? Once? Twice? One thousand times and counting? A little more than fifteen years into marriage, I’ve learned that once the newness wears off, love is not a hapless romantic fall into love, rather it is a powerful conscious choice to fall back in.

I know what you might be thinking, “Whoa! Stop trampling on the romance, Negative Nelly!” But I’m proud of the choices I’ve made in my marriage (most of them, anyway), and the lessons I’ve learned along the way. I remember the shock I felt as a newlywed when I discovered that the man I married – who was a handsome sixteen year old boy who could do-no-wrong when I first laid eyes on him – had the capacity to disappoint me. To perplex me. To annoy me, even. If somebody told us two crazy kids (we were 18 and 20 at the time) that marriage wasn’t all rainbows, sunshine and romance once you signed the license, we sure weren’t listening. We tussled over everything from dishes (who should do them) to bills (how would we pay them) to having children (what do you mean you might not want them???) For the record, we’ve got two now. So I guess you could say we both won that battle.

Several months ago I read an article in my hometown newspaper about Thelma Allen, a longtime resident of Williston, ND. Thelma turned 106 years old this past July, and among the details the article shared about her life was that she’d been married. Three times. To the same man. I had to read that paragraph a couple of times to let it sink in. A friend at the nursing home commented on Thelma’s speed on the exercise bike a few years earlier at the age of 99, but what stuck with me was that this couple had mended their broken relationship not once but twice. Sure it sounds a little zany, but I love that they chose each other again – and then again. Despite their differences, they chose to love.

Hello, Darling, talk about keeping at it.

So when my best friend and love of my life – the boy who caught my eye way back when – does the chores wrong (or not at all), pays a bill late, or deals with the children a little differently than I would have, I remember the choice we made back then, and I make the choice to love him still today. And when he cooks dinner, cleans the litter box without being asked (I love this man!) or plans a romantic evening for just the two of us? The choice to fall in love with him all over again is an easy one.

What was the last situation when you had to choose love?