I Once Considered Myself the Happiest Woman in the World 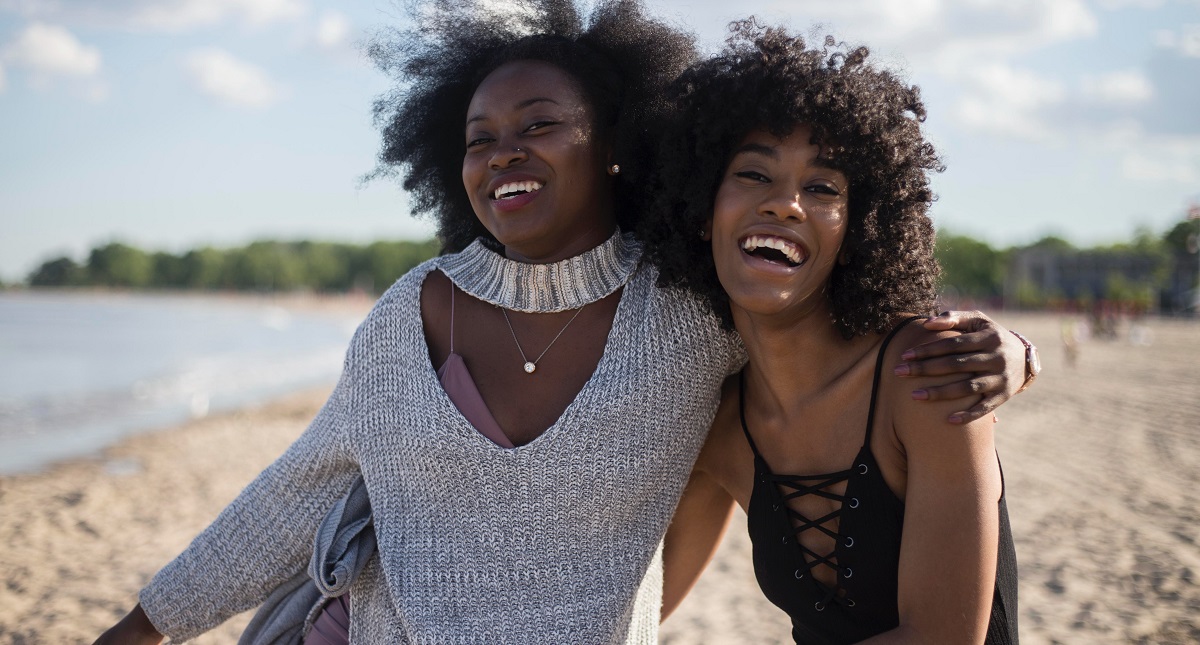 I once considered myself the happiest woman in the world and in one day, I became the saddest.

One day I had it all, and then the next, it was all shattered.

One day I had a loving husband, a nice house in a well-sought after zip code, and had raised a boatload of great kids, and then in one day what I thought my future security would be, was devastated and fell away.

One day, the man whom I met and fell in love with in high school was a healthy successful man in his career, and then in one day his health failed and there was no career left to speak about.

One day we understood life, and then in one day we did not.

For whatever reasons, the love of my life did not take the best care of himself and before he knew it, he had put on 60 pounds and had developed type 2 diabetes.

Before he knew it, his body was falling apart and he found himself in an ER with a doctor telling him his stroke conditions were too dangerous to treat. He could not be given the drug that could halt his impeding stroke and before any of us knew it, his brain was a gone … after 10 days in a coma, he awoke a very damaged person and one who was far from the man we knew. It was too overwhelming to digest.

In one day, every part of me wanted to rescue my husband from his impending fate, yet in that same day, his life became a mere shadow of what it had been …

In one day, I went from a happy homeschooling mother of my remaining four kids still at home, to a single mom with four teens in their most critical years, and a husband who could no longer contribute.

In one day, our family’s hopes and dreams unraveled right before our eyes. In one day what would be left for any of us was far less than what we ever expected that God would give.

Before I knew it, a few years passed and the family tried to cope, the oldest four had adult lives and moved past the sadness. They finished their education, married, bought houses and had babies.

Before I knew it, I had four new grandbabies who brought great joy, but I could not really enjoy them because I was stuck in the sadness of what happened to my husband.

Before I knew it, I lost my house, was forced to downsize and being 50 I could not find a job that could support my family.

Before I knew it, my son graduated and our last precious years together had slipped through my fingers with trips to dad’s nursing home, and learning how to care for an invalid father.

Before I knew it, my fatherless son went off to college.

Before I knew it, 30 pounds had crept on and I spent every day being sad, trying to get on top of my circumstances. I was sad that our family seemed to have been given odds we could not overcome.

Before I knew it, my life was in a hole I could not get out of, and no matter how much I tried, I could not stop being sad. The sadness ruled everything else in my life … until one day:

One day I got up and looked myself in the mirror and my sad face stared back.

It was not as pretty as the face I had remembered.

I said out loud, “I am tired of being sad! I know life sucks, I hate being alone, and I do not like how things are, BUT I am NOT going to live like this any longer. “

And somehow in that moment I changed.

I said to myself,

One day this will all be over,

One day I WILL be on the other side.

Every DAY is one step closer than the day before

So … when it IS over

What do I want to have?

What part of me do I still want to have intact?

It was at that moment that I realized:

I AM in control

I got a new goal:

I gave up sugar.

I changed my resume;

I searched for a better job.

I welcomed a new son-in-law,

I welcomed a new grandbaby.

Nothing else had changed except for ME.

I changed my attitude and I embraced the happiness that was all around me.

It had been there the entire time, but I stayed in sadness for so long, I had forgotten what it felt like to be “happy.”

In one day, I found my Fire and the FIRE I found was ME! 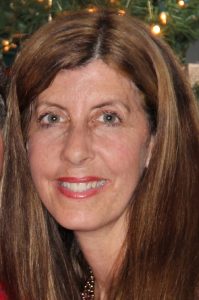 Rachel Scott is a MOPS Mentor, Mom-Coach, author and speaker. She is the mother of eight children and six grandchildren. Rachel has been featured on ABC Good Morning America, Fox News, CNN/HLN Joy Behar Show, CBS/We-TV, ETWN Radio, Newsweek Magazine. Her speaking topics include stroke awareness, mom-businesses, the joys of motherhood and female life purpose. Get Rachel’s e-newsletter at superdupermom28infl@gmail.com.