Courage to Give Annie a Home 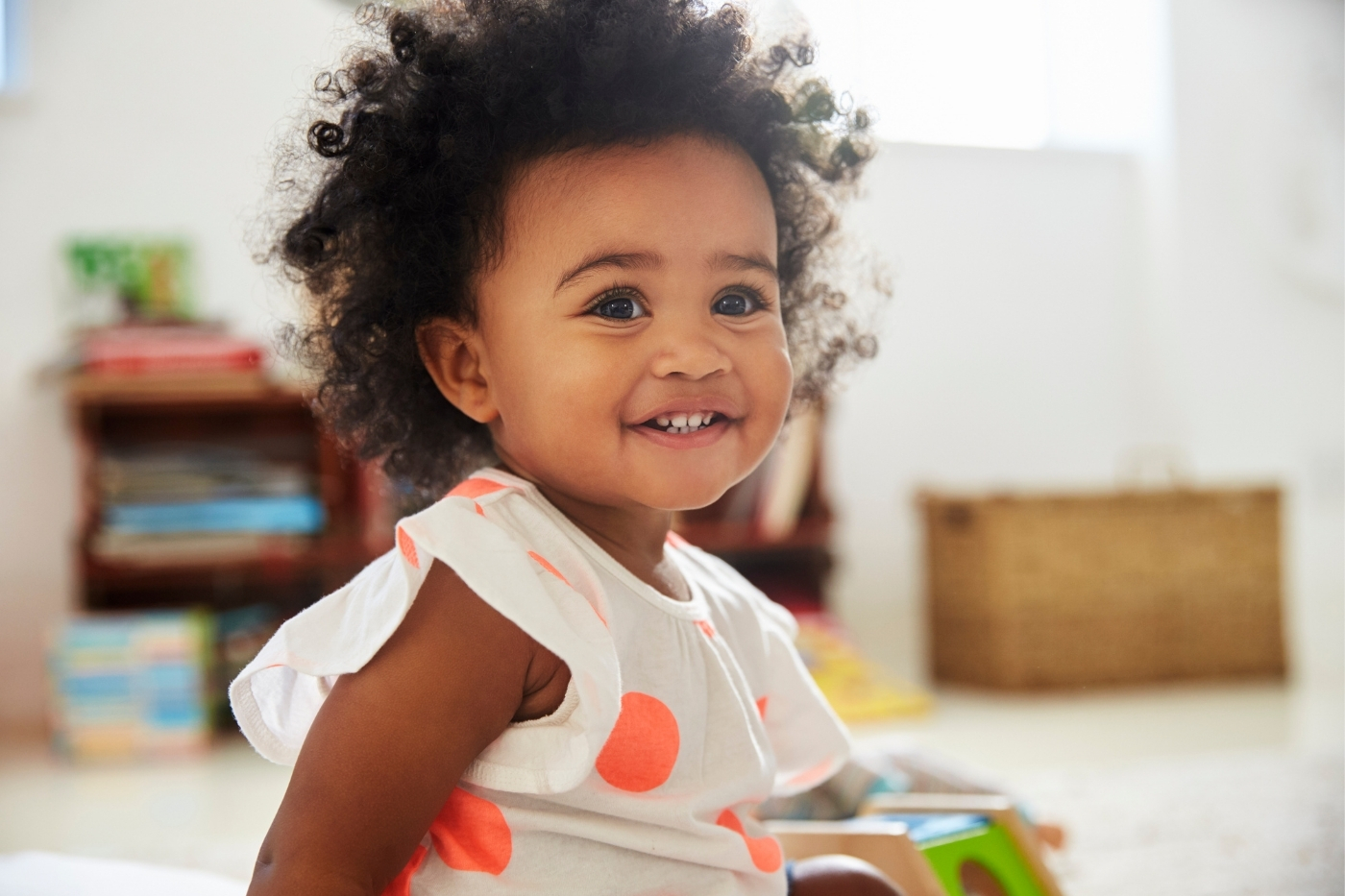 Courage. It’s defined as, “the quality of mind or spirit that enables a person to face difficulty, danger, pain, etc., without fear but with bravery.” (Dictionary.com). Courage is something we all desire — until we have to actually use it and put it into action.

Looking back, there is one time in my life where displaying courage stands out. Honestly, I varied between bravery and wanting to curl up in a ball and hide. It all started one typical Monday afternoon. I was sitting at my desk when I heard a male voice enter the office and head down the hallway to my husband’s office. I recognized our friend, Kelly. He had stopped by to tell us about his trip to China and his amazing day at an American orphanage. Greg and I had been to China months earlier to do a marriage seminar but didn’t get to visit an orphanage. Kelly went on to tell us about a little girl he held. He enthusiastically told us about how precious and beautiful she was. Ultimately, he wanted to introduce us (via email) to the little girl’s American orphanage directors because they desired to do marriage work in China. And he knew we had a passion for that.

To give you a little background before I finish this story – I was adopted as an infant — about six weeks old. I was placed in a family where I lived a very good life. As a result I always desired to give the gift of adoption to a child — just like my parents had given me. Once engaged, I made Greg promise me he would at least consider exploring adoption. Over the years, we began having biological children — three to be exact. After our son was born, both Greg and I felt like maybe it was time to start exploring adoption. However, we didn’t just explore it, we decided to name a child — a girl. We chose the name Antoinette Rose (after my mom Rosalie Antoinette) and figured we would just call her “Annie.”

For seven years, she was a thought, but nothing ever happened. Our children grew and we got older—we moved, lost my mom to cancer and started focusing on our careers. We decided “Annie” was just a child out there who must have needed our prayers … not a home. We had done our job—and supported others who were adopting.

Back to our friend Kelly, he had introduced us to the directors of the orphanage, and in the email he asked about the “beautiful little girl he had held.” In their response, they let Kelly know, “Annie was doing great!” As I read the name “Annie” I almost fell off my chair and began re-reading to clarify “who was Annie?”

We decided to try and learn more about the little girl named “Annie” in China who was without a mother or father. As we courageously pursued details, we were met with many closed doors. There were days I was scared to death — wondering how in the world I could take care of yet another child —especially when I was in my mid 40’s and our youngest child was now nine years old. We learned Annie had some special needs. I would lay awake at night in fear — trying to figure out how I could provide all she needed from a mom.

As the process continued, piece after piece, fell into place. And on July 4, 2010, we brought our Annie home (she was almost 3 years old). Ironic date, right? It was not only her “Independence Day”, but it was mine as well — being set free from fear!

When I am faced with a decision that needs a dose of courage, I look at the face of my precious Chinese daughter — and know if there is the possibility of an “Annie” on the other side of the decision, I refuse to miss out on it.

Now available in a hardcover edition, the lushly illustratedIt’s the Great Pumpkin, Charlie Brown: The Making of a Tradition, stars Charles M. Schulz’s beloved Peanuts gang, and features hundreds of full-color images as well as enlightening anecdotes that take you behind-the-scenes of how the charming Halloween special was created.