The Day I Stopped Talking 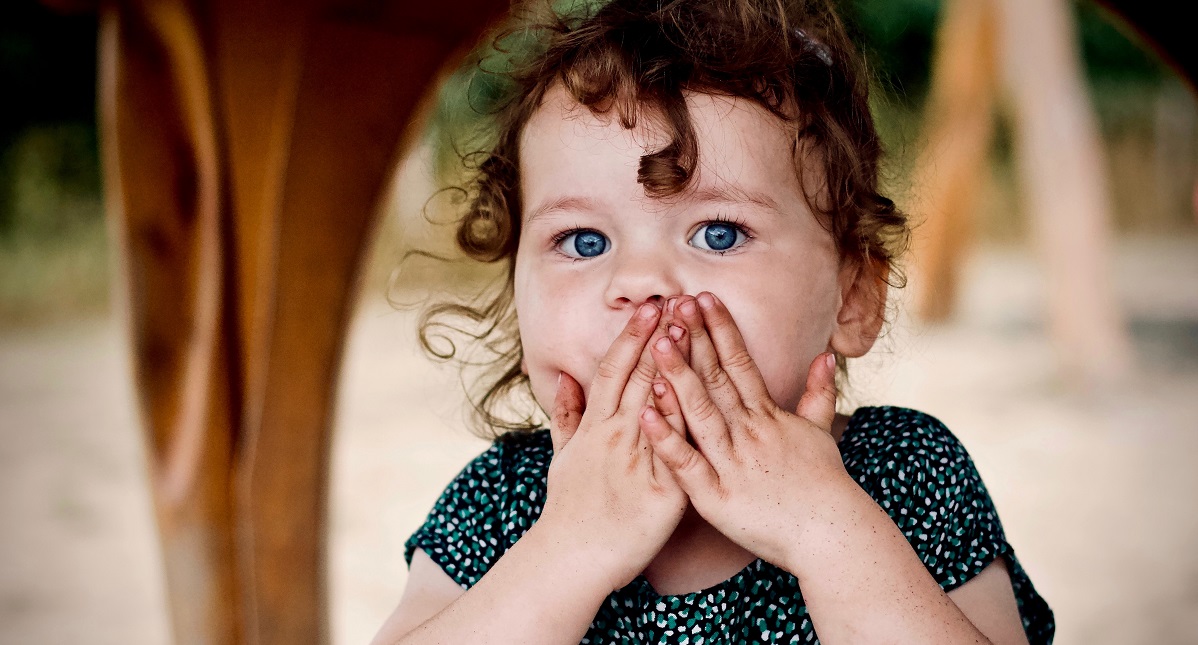 I imposed a 24-hour “No Talking” rule on myself, and this is what happened …

I’ll start by owning that at least a strong part of me is an 8 on the Enneagram (“the challenger”). As such, the emotion that often really powers me is anger. That can be a powerful force for change in the world. It can also get me into trouble at times.

As a child, “It’s not fair!” came out of my mouth with as much regularity as “Are we there yet?” So, as an adult, when I experience the pain of this world and I can’t readily do something about it, I tend to run my mouth as an alternative. And this mouth can run. In moments of stress, it turns to four-letter words.

So, what’s the big deal?

Ann Voskamp shares that “the tongue is a tail of the heart.” Likewise, there are so many wise sayings from the book of Proverbs that warn about the power of the tongue: for good or for bad. When I read them, I am convicted. Every darn time. Day after day, week after week, year after year. I’ve tried so many things to prevent the trucker mouth from coming out of me in moments of conflict. It. Is. My. Weakness.

So, you know what?

Desperate times called for desperate measures. The Bible says that if your right hand causes you to sin, cut it off, and even to gouge out your eye if it’s causing you to stumble. It would be better to go without it, Jesus challenges. While I wasn’t going to cut my tongue off, I rendered it incapacitated for 24 hours. You heard me. I instituted a “day of silence.” Being a mom of three children, I would have to be strategic about finding a day that this could realistically even be possible, while on the other hand not making it too easy on me.

The night before my 24 hours of silence commenced, I explained to my children what I was doing. More importantly, I told them why I was doing it. It’s painfully easy to sum it up for a child: “If you can’t say something nice, don’t say it at all!” (Now don’t I feel like a hypocrite?) I explained how God was convicting me, and how this was going to be Mom practicing better self-control so I could get better at expressing the love I have for them, even in the hard moments. It was a memorable lesson for them, for sure, as they watched their mother do the hard work of choosing to live by the Spirit and not the flesh.

So, what did I learn from my 24 hours of silence?

I mentioned that the tongue is a tail to the heart. Cut off the tongue, and your heart is exposed in a different kind of way. My thoughts became more apparent, for better or worse, when they lingered in my brain, unable to be voiced. I no longer had free rein to press my emotions and thoughts of inadequacy, frustration, hurt onto other people. I was left to deal with it, just me and God. The ironic part about my “day of silence” is that when I got quiet, God’s whisper became relatively louder.

Silence is crucial to freedom.

I have a magazine clipping hung on my refrigerator that’s been there for five years and even survived a switch in appliances: “Between stimulus and response, there is a space. In that space is our power to choose our response. In our response lies our growth and our freedom.” (Viktor E. Frankl)

Post-it notes and a pen became my best friend for my 24 hours of silence. The slowing down effect of the written word is an invaluable tool. It is calculated and slow. You can think through what you really want to say and the best way to say it with not only truth, but with restoration in mind. There were moments when I felt my hot head getting ahead of my pen. Only because my hand couldn’t move as fast as those thoughts, they weren’t penned, but by the time my hand did catch up with them, I no longer felt the need to articulate every last whim of emotion. (For the record, texting does NOT have the same effect. Our thumbs have gotten way too fast for that.)

When I slow the cycle of my emotion down, there is truth tucked away in the crevices. I learned how to get quiet and do the hard work of hearing the truth. It has been nearly two years since I said no words for an entire day, and I am still learning how to have more success than failure in this; learning how to control my emotions rather than allowing them to control me.

I found that with the high risk of leaving my comfort zone, there was also high reward. Would you believe it!? The day after I went silent for 24 hours, this was my Bible app’s “Verse of the Day:”

God’s voice thunders in marvelous ways; he does great things beyond our understanding. He says to the snow, “Fall on the earth” and to the rain shower “Be a mighty downpour.” (Job 35:5-6 NIV)

And with that, I’ll keep at it. 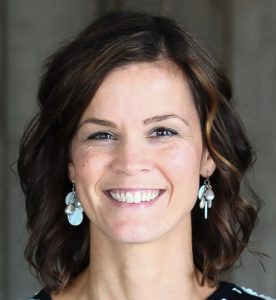 Jenna Kruse is a mentor to teenagers and young adults, a wife to Justin, and a mother of three children ages 9, 8, and 4. You can follow her on Instagram @something_like_scales, Facebook @something.like.scales, and on her blog at somethinglikescales.com, where she writes about removing the scales and revealing God in your everyday life.