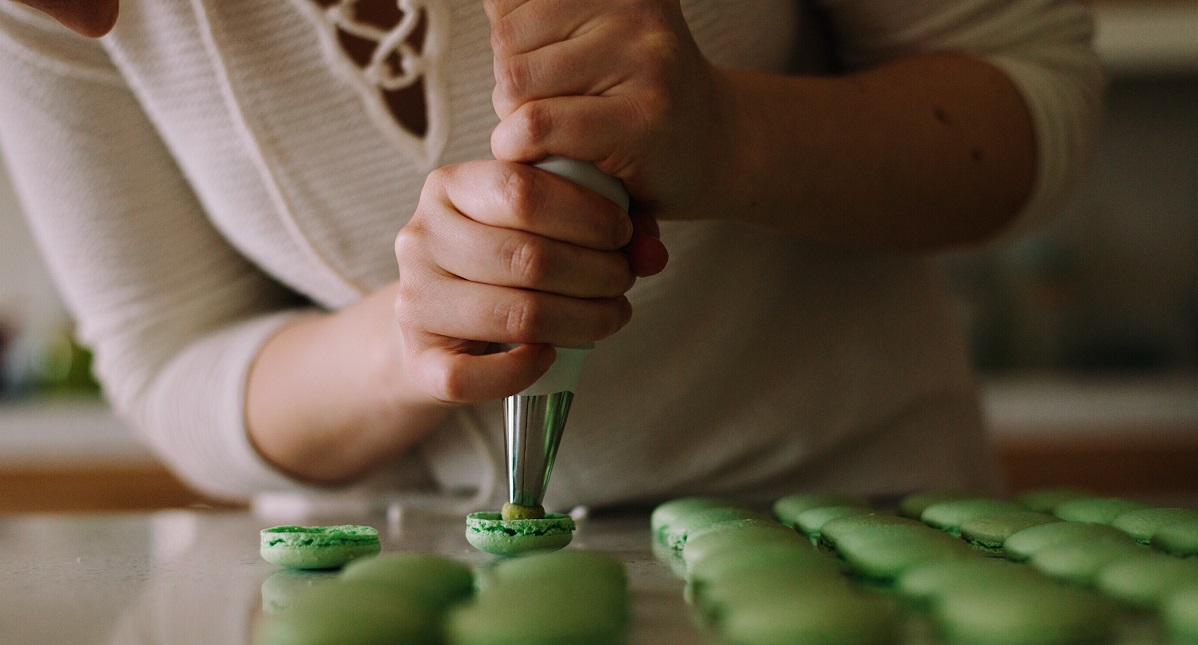 For years I believed there was something wrong with the way I was wired. As a go-getter, recovering perfectionist, and ultra-responsible person, I prided myself on meeting and exceeding expectations (as a wife, mom, friend, colleague). But I often fell short – missed the mark – and had a hard time extending grace to myself and others.

A constant critic voiced its assessment in my mind as I went about my day.

“You sure apologize a lot,” a friend observed.

She was right. “I’m sorry” was often my go-to because I hated disappointing people or letting them down. I often felt like I was too much or not enough, so “I’m sorry” seemed like a diplomatic response.

Upon closer examination, I realized my excessive apologies were rooted in insecurity and a nagging suspicion that there must be a major flaw in my temperament.

I relate a lot to the Biblical character, Martha, from Luke 10:38-42. She was a get-it-done kind of gal. The cut-fresh-flowers-for-the-table type of hostess, with the mostest. But on one occasion, Martha was called out for being worried and distracted while hosting company in her home. Her sister, Mary, was sitting down and listening to the guest of honor but Martha was working hard, busily making preparations for those around her. When Martha asked for help, she was told that her sister had chosen what was better.

In this snapshot from history, Martha’s frantic moment was documented for us to learn from, yet instead of focusing on the fact that, “I don’t have to work from a place of frenzy and fret,” I took the correction that Martha received to mean I needed to stop being like her altogether. I felt like I should shed the skin of my efficiency because it didn’t seem as revered as being relational.

I bought into the lie that I needed to change my temperament in order to be accepted by God and others … or at least continually apologize for my wiring.

But then one day I had an epiphany. Like fog dissipating at dawn, I began to see clearly – God designed me to be a doer and that is not something to apologize for, it’s a good thing indeed.

Sure, I should be careful not to run myself ragged, but getting things done is admirable.

I began to see the correction Martha received for what it was, an invitation to work from a place of peace instead of panic. It was not a reprimand to stop being who she was, but an opportunity to operate from a healthy place of security and grace.

I no longer live in the shadow of feeling like I need to change my temperament. With God’s help, I am learning to celebrate the way that He’s made me, offering my strengths without hesitation and acknowledging my weaknesses without hiding.

As our kids see us operating in our strengths and being honest about our weaknesses, they too will have the courage to bring themselves to the table – whether they are busy setting it or sitting at it. 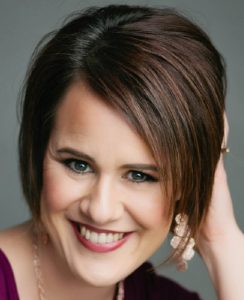 Katie M. Reid is a firstborn overachiever and a modern-day Martha. She is an avid blogger at katiemreid.com and has published articles with HuffPost, Focus on the Family, iBelieve, Crosswalk, MOPS, (in)courage, God-sized Dreams, Inspiring Families. She is also a contributing writer for iBelieve.com and Lightworkers.com and has been syndicated on ForEveryMom.com. Katie is a devoted wife of a youth pastor and a homeschooling mother of five children, who resides in the middle of Michigan.