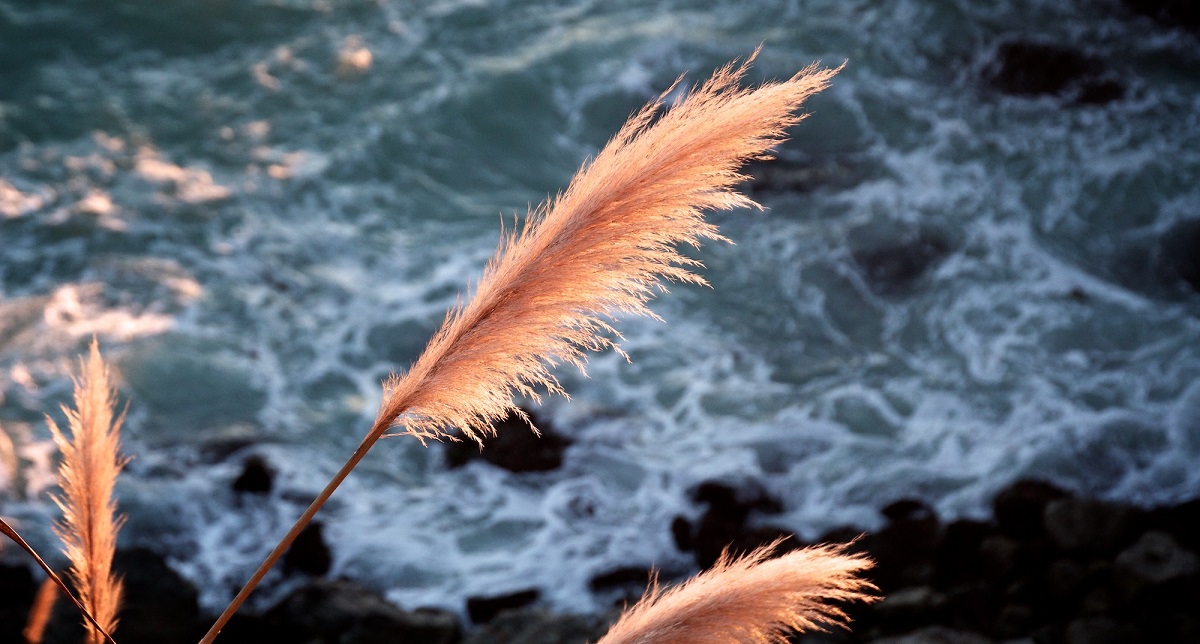 That’s what my husband Derek and I heard years ago, over and over, as we began our dating relationship. We were working at a group home for teenagers and were surrounded by conflict – about curfews, and clothes, and cussing, and sex. Things rebellious teenagers would normally fight with their parents about. It’s funny that we were put in a position to act as surrogate parents to teenagers with extensive life trauma; not funny in a “ha ha” kind of way but in a “we’re in our early 20s and how did we possibly have enough life insight?” kind of way. In the midst of all of this teenage angst Derek and I were reminded by our superiors that “conflict breeds intimacy”. We clung to the idea that there might be a greater purpose to all of the quarrelling.

The premise behind the saying is this: If you can push through the conflict and resolve it well, your bond will be stronger than before the argument.

Resolving the conflict well, with loving and genuine responses, is the key. Pushing through to the other side shows both parties the relationship can survive a disagreement and the other person can be trusted to stick around, even when it gets hard. It is the nitty gritty, real life, “I care about you.” In fact I care about you so much, I’m willing to do the hard work of sitting in the uncomfortable until it gets better.

Having this premise as the foundation of conflict resolution while we were dating has influenced our marital disagreements. That sounded so nice didn’t it? Marital disagreements. Otherwise known as arguments. Fights. Hurts. And tears. All of those things happen and they are rarely neat and tidy. They are filled with emotion and defensiveness and blame – not really paths towards intimacy.

This idea of conflict as a path to intimacy has also influenced our parenting. We can use the disagreements with our children to strengthen our bonds with them. The key is persevering through the hard moments – the tantrums, the door slamming, the name calling – to show grace. To demonstrate what full relationships do. They love past the difficult.

So how do you push through the feelings in order to get to the reconciliation? It takes practice and humility. A posture of “I want what is best for our relationship more than I want to win this fight.” Let me be clear, I am not talking about controlling or abusive relationships here. But two mutually loving, yet flawed people, who want to strengthen the relationship and are willing to recognize their own wrong doings. It’s not a smooth process or an easy one. But it is always worth it.

Here is what I’ve found helps when defenses are rising and anger is swelling.

Listen for the hurt

Usually the subject of the argument isn’t really the subject at all. There are core issues playing out. It turns out a battle about who is doing the dishes is really a conflict about valuing each other’s time. And if you peel back the layers even more, it’s really about valuing the other person in general. Listen for the feelings behind the topic to know what is truly bothering the other person.

This can be so hard because often we want to own our stuff if and when the other person owns theirs. This is where humility comes in. To admit wrongdoing without expecting the same in return simply because it’s the right thing to do and the other person needs to hear it. The truth is, in almost every conflict I’ve ever had (with adults that is), when I’ve gone first in this phase, the other person has quickly followed.

When we’ve hurt someone else it’s not enough to acknowledge that we have, we must ask for their forgiveness. This shows remorse on our part. That we are sorry for any pain we caused. And this step is crucial in moving toward intimacy. It is the part of the process that says “you are more important to me than my own stubbornness.”

Ask how you can do better

Our most destructive relational behaviors are often patterns that we fall back on because of how our instincts help us cope. If we apologize and then quickly repeat our hurtful behavior, we are not demonstrating a commitment to doing better. Ask for the other person’s input. I’m often surprised at how rephrasing a question or a comment would have made a big difference in how my words would have been received.

Whether in marriage, parenting or extended relationships, letting the other person know you are willing to withstand the conflict because the relationship matters makes all of the difference. When emotions run high, begin by stopping and listening. Do some honest self-evaluation and make it right. This is the part of loving people that is plain hard and plain worth it.

Alexandra Kuykendall
As a mom to four girls, Alexandra Kuykendall’s days are spent washing dishes, driving to and from different schools and trying to find a better solution to the laundry dilemma. She is the author of Loving My Actual Life, An Experiment In Relishing What’s Right In Front of Me andThe Artist’s Daughter, A Memoir. A city girl at heart, she makes her home in the shadow of downtown Denver. You can read more of Alex’s everyday thoughts and connect with her at AlexandraKuykendall.com.