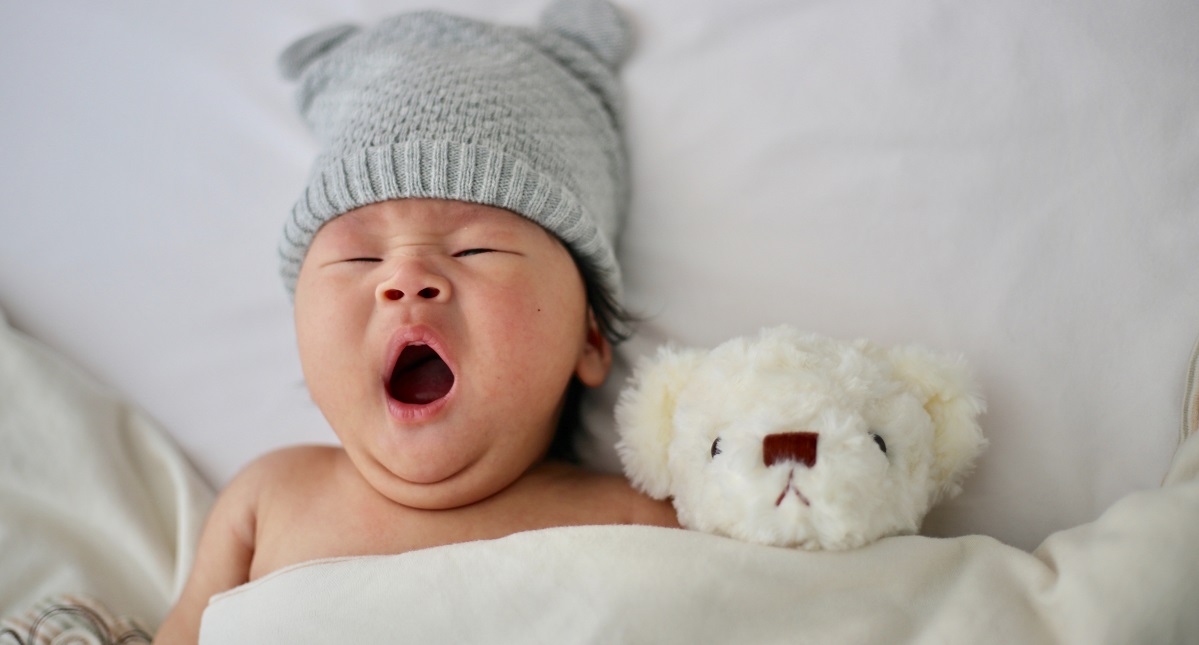 You may have seen this meme: 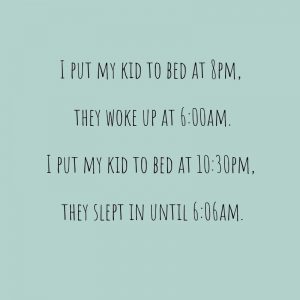 All jokes aside, the scenario shown in this meme are expected and totally normal for young children! The ability to “sleep in” does not typically occur until later on in childhood, closer to around school age.

Therefore, the most ideal way for your child to catch up on sleep or recoup from a late night or skipped nap, is to provide your child with an early bedtime. They truly are magical! And when I say early, I mean early. Usually between 6:00 – 7:30 pm for infants and toddlers, or even earlier if need be.

If your child goes to sleep much later than this and sleeps well, awesome! However, this is not usually the case for most families. We have all seen our children act wired and absolutely bonkers before bedtime. When this happens, it usually means they’ve hit their second wind and have missed their “sleep window,” or their most optimal time for sleep. Pay attention to the clock when this occurs and practice implementing bedtime 30 minutes or so before this occurs. The most common cause of night wakings and early wakings is a late bedtime.

When I talk to most parents about early bedtimes, they are usually very skeptical, and that’s OK.  Here are some common misconceptions regarding early bedtimes:

Every child has different sleep needs, so while some children may only struggle with naps, others may have increased night wakings and simply don’t want to sleep during regressions. Remain consistent and it will pass!! You’ve got this! 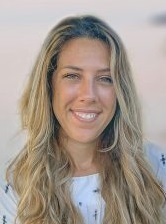 Lexi Rupert is a certified Pediatric Sleep Consultant and the owner of Little Bird Sleep Consulting. She also has additional training in lactation management and SIDS prevention. She’s mommy to a little girl, a dog mom, military wife, former zookeeper and has a huge passion for helping families improve their children’s sleep. Check out her blog and her latest resource, The Newborn Nest.