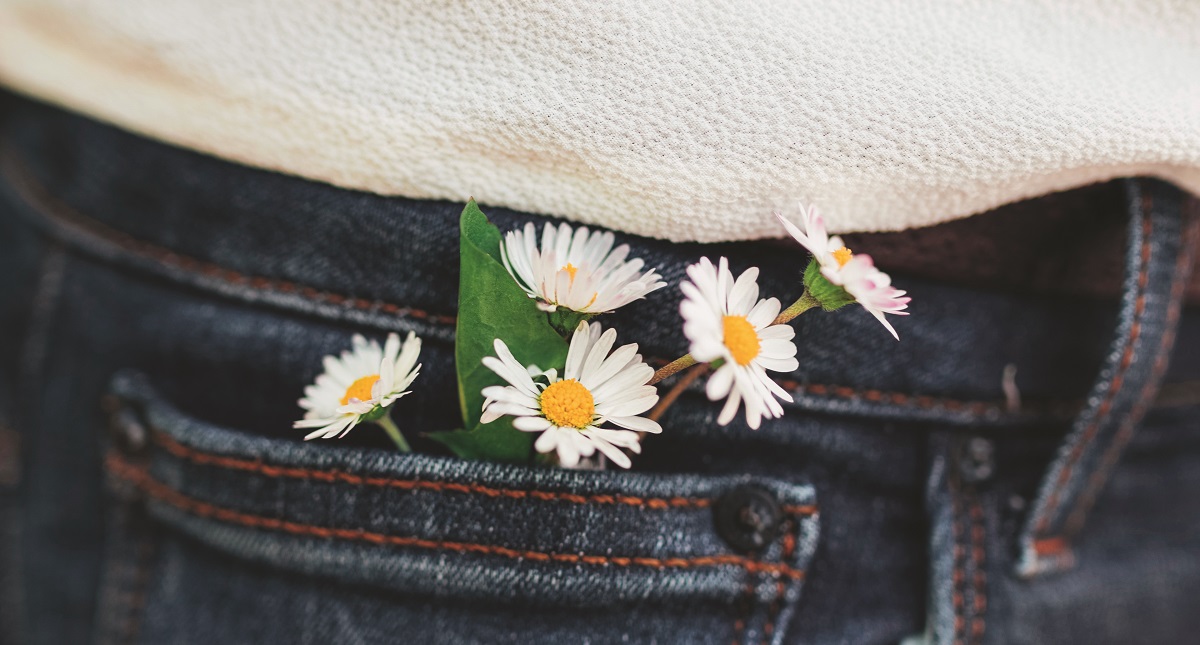 My son hung his head. The words were flat, his voice weak and downcast. “God didn’t answer my prayer. Instead he just gave me a silly face.” The night before when the rash had first appeared, creeping its way up his cheek, my son prayed so simply and directly, in his blithe and innocent way, to be healed. Hands clasped and eyes squinted tightly shut, he offered up his request, so sweetly and earnestly. He had been so sure in the asking, and so certain of the deliverance. And now, here we were.

My heart broke, hearing it. My eyes started to sting. Not now, I thought. Not this weighty theological dilemma that is way too complex even for me to understand, let alone simplify into some teachable moment for my child. And the timing, oh, the timing. My frustration in prayer had crescendoed to a huffy resignation just the week prior. My prayers, it seemed, had been fluttering to the ground like forlorn confetti at a wedding where the groom had gotten cold feet. Hearts were getting harder (mine included) and people were getting divorced and getting sicker. When I did try to pray, it felt hollow, as if the bitterness on my tongue poisoned the words before they even left my mouth. And in the space between doubt and nihilism, I languished, feeling like a fool: a fool to believe and a fool to disbelieve.

So I just held my son and stroked his calloused cheeks while I let the tears come down my own. “I know. I know. It feels that way, doesn’t it?” I said. And in saying those words I remembered the last time they were spoken to me: pulled over on the side of a remote country highway, desperately trying to make it to my parents’ house, in a state of almost complete disintegration. I was pretty sure my marriage was over. Sobbing into my phone to one of my dearest friends, clinging for dear life to her words as though they were my last remaining tether to hope above the pit of chaos that loomed beneath me. “Everything’s falling apart,” I cried out in between the convulsive sobs that held my body in thrall.

“Yes,” Stephanie said. “I know. Yes, it feels that way.” That was the medicine I needed. In that moment I didn’t need platitudes, I didn’t need facile reassurance, I didn’t need someone lying and saying it was OK when it so obviously wasn’t at all. I desperately needed hope, yes, but I needed my lamentation to be real to someone else.

I think sometimes before we can authentically hope, lamentation must come first. When our story doesn’t turn out how we wanted or expected, the temptation to meaninglessness taunts us with its blackened barbs. We start to wonder if this is it, if this is where our story ends. We start to wonder if there is a story being told at all. The most profound refrain of despair resonates in our bones: Why? Why have you forsaken me?

Out on that lonely road, I cried harder. But my friend wasn’t finished: “But it’s not true. And it won’t always feel that way,” she said firmly. I couldn’t believe her in that moment, but I let her hope for me even though it seemed so distant and so absurd. I couldn’t believe it then, though I came to in time. In the midst of pain, it seems untenable, even ludicrous to see beyond the pain, to believe that dry bones can come alive again. But they can.

A couple days after my son despaired over his reflection, the swelling receded and his face began to return to the handsome little boy I knew. I was fearful, though, fearful that the incident had planted a seed of doubt that would now grow unchecked until he’d eventually abandon any semblance of faith at all. I thought just because he was little, my son’s faith was fragile. And I thought it had been crushed. I was so wrong. He smiled at his face in the mirror now and turned toward me. “See, Mom? God healed me. It’s a miracle!”

Tears stung my eyes again. Hope isn’t always just a specific wish for something to happen or not to happen – it’s also an unwavering belief in an ultimate good ending. Because if we allow it, if we want it, if we have eyes to see and ears to hear, God infuses everything with meaning. Every thing. There are (or at least there will be) no meaningless or profitless dangling threads, none at all, in the end. No ultimate tragedy. Death, in any of its forms, does not have the last word.

That’s the genesis of hope. And so we hope, even when everything seems to point toward the chasm of chaos, even when the collective voices of cynicism and despair growl “don’t bother.” We hope when it’s irrational, when it doesn’t make a lick of sense, when the void of meaninglessness yawns before us and the storm assails us. And when we can’t hope, we let someone else hope for us. After months of hard work and the pure grace of healing, my marriage was restored. But even when this or that leg of your story doesn’t end the way it should because our world is broken – even when hearts harden and the sick don’t get better – it’s not over yet. Your story – our story – is good, and it isn’t over.

Ashley Lande is mama to Israel (6) and Arrow (4), as well as one big dog, one little dog and a small flock of chickens. She feels most safe in a library and is an astoundingly good dancer. Her artwork is at ashleylande.com.

This article originally appeared in the Spring 2017 issue of The MOPS Magazine. If you didn’t get a copy and would like your own, you can subscribe to get The MOPS Magazine in your mailbox every season. If you subscribe, forward your receipt to magazines@mops.org and we’ll shoot a copy of the current issue in the mail to you for free … just because we like you.