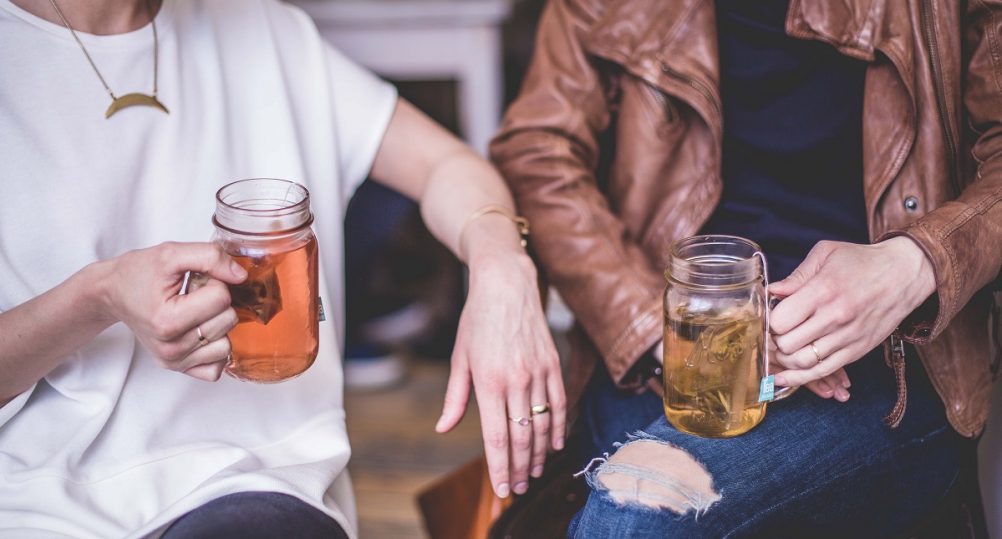 “I have seeds in my balls? How do they come out? Surgery? IS IT WITH A NEEDLE?!”

The sex talk went great, guys. Clearly I disarmed the situation like a champ.

It all started when we got a new dog. This sweet thing had been tied up and left to die by a dumpster. Apparently, he had not received a lot of care, so when we met him, he still had his big ol’ boy balls exploding from his rear like an orangutan. My kids’ eyes grew wide and I could tell they were trying to figure out this section of real estate they’d never seen before.

When we picked him up from the vet a few days later, those big globs were gone and my son wanted to know what happened to them. Was it an infection? Did an ointment clear it up? Nope, Son, those were his balls and we had them cut off.

“What are balls?” he asked innocently.

“Those things hanging between your legs,” I replied.

He grabbed those things hanging between his legs and looked at me in horror. I assured him he’d be keeping his because I do want grandchildren someday. Someday far, far in the future.

Fast forward a few years and he’s asking why he has the balls and what the balls are actually for. That’s when I decided to talk about seeds. I explained how boys have seeds and girls have eggs and it takes one egg and one seed to make a baby. And this is how we made him: Mommy and Daddy went to the good scientists at the fertility clinic, who took an egg and a seed and made him in a test tube. Which is a completely regular way to make babies that doesn’t involve a John Mayer CD and a bottle of Chianti.

In hindsight, “Your Body Is a Wonderland” might have been easier to explain, because hearing about the turkey baster and the shots and the test tube ended up sounding scarier. Go figure. I told him that Daddy would explain the ins and outs of how seeds and eggs usually get together.

While Daddy was handling the seed situation, I took our oldest on a mother-daughter weekend to really unpack the whole thing, do some fun shopping, and usher her into puberty with every awkward conversation I could think of. I surprised her with a fancy hotel downtown, and we hung out in the hot tub, stayed up late talking, and answered questions she didn’t know she had.

After a while, she realized that I knew so much about sex because I was totally doing it. It felt like that scene from every horror movie when the ingénue walks slowly down the hallway toward the basement door. She hears sounds coming from the basement and something illogical compels her toward the source. She has to know the truth. We scream at her from the audience, “Turn away! Save yourself! Don’t do this!” But she has to know. That’s exactly like my daughter stumbling toward this conversation.

Ana: “You and Daddy just did it the one time, but not anymore, right?”

Me: “In the guest room, in the basement so you guys can’t hear us.”

Ana: “All those times I’ve seen you going to the basement … I thought you were watching TV.”

Me: “I really don’t want you freaking out every time we go to the basement.”

A few nights later, she wouldn’t go upstairs at bedtime so I said, “OK, well, Daddy and I are going to the basement,” and I’ve never seen her get ready for bed so fast. The basement has become our ticket to alone time. Sex education helps everyone.

Now that I am a parent of older kids, I realize the awkwardness is on both sides, but it’s a gauntlet we must traverse. There is no escaping talking about sex, so I’ve decided to embrace it and make it as normal as possible, which requires shoving my prissy feelings way, way down and composing my face in an unflinching smile. Nothing will phase me. Sex is not scary. Come to me, Child, with all your questions, because I have all the answers you seek and I’m terrified of you googling it on the interwebz.

I’m actually enjoying this phase with my kids, as we prepare them for adulthood and watch as they grow into actual mature human people. It’s fun relating to them on a different level. Whether your kids are still little or approaching an awakening, gird your loins, because The Talk is coming for you. Or more like Talks. I told my oldest, “This is merely the beginning of a lifelong conversation between the two of us.” As you can imagine, she’s totally thrilled.

Melanie Dale is a minivan mama who stinks at small talk. She’s the author of Women Are Scary: The Totally Awkward Adventure of Finding Mom Friends and It’s Not Fair: Learning to Love the Life You Didn’t Choose, and a monthly contributor for Coffee + Crumbs. Her essays are featured in The Magic of Motherhood. Living in the Atlanta area, she enjoys recording her podcast, Lighten Up With Melanie Dale, blogging at Unexpected.org, and raising her three kids from three different continents.