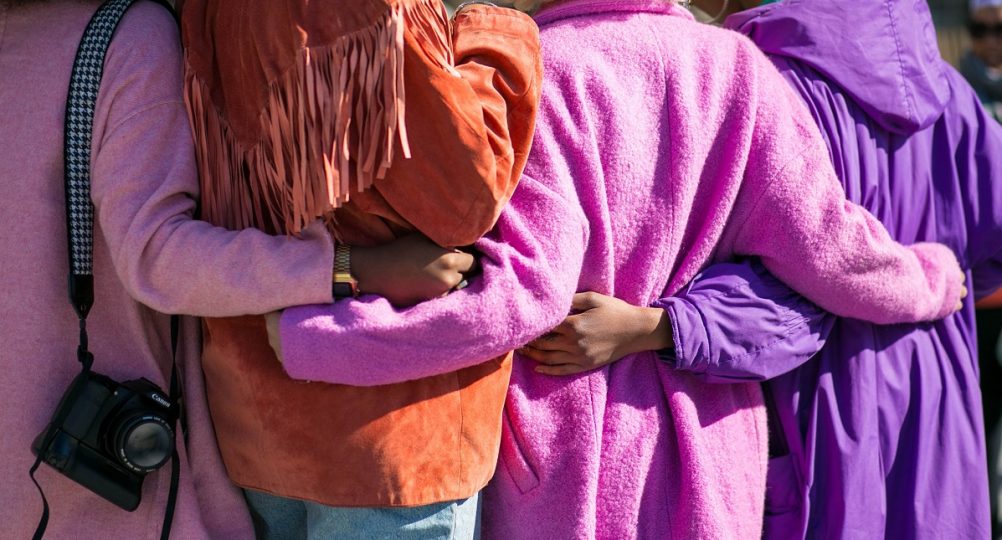 Almost seven years ago, I slipped into a new life role (not so quietly). After the hardest 36 hours of my life to date, I earned my first motherhood merit badge. With IVs and wires connected to me, I cried tears of disbelief as I stared at the precious fingers wrapped around mine. He was here. He was perfect. This human belonged to me. And I wanted the world for him.

Only a few days earlier, as a career-driven individual, my fingers had gripped my corporate issued computer as I frantically sent emails and transition plans in the waiting room of the doctor’s office. Then the news about my kidneys and my swollen feet and skyrocketing blood pressure came. Unexpectedly, I found myself admitted at the hospital with preeclampsia and labor immediately induced. As my husband pried my phone and computer away and nurses attached wires to my body, I silently reassured myself I’d be the same person on the other side. Who was I without that version of me?

In the transition into motherhood, I suddenly faced a new me. I intentionally hid this “me” away from the world not yet sure how to define it, own it, or navigate it. Yes, I was now a mom, but what did that mean?

My leave was quietly filled with small victories such as a walk, a shower, a nap. I laid in bed with this small thing wondering who he was and how I could even remotely be qualified to keep him alive. There were setbacks when sleep deprivation finally won over my emotions or I couldn’t stand another moment in our little house. I sought out minimal community as I did not know what to say, or ask or do.

And as I returned to work 14 weeks later, I both crumpled and thrived at having adult conversations and using the analytical thinking part of my brain. An escape from the identity dilemma.

Or so I thought. In reality, I discovered myself caught between two different worlds or identities. One where my heart had opened up to a love larger and fiercer than I thought possible. And the old career-driven, “I-would-do-anything-to-hit-a-deadline” me.

A little over a year later, I walked into a room full of women knowing only singular faces as acquaintances. I was being brave, trying to own an identity within motherhood. It was time to be around other mothers, observe what they said, how they acted, how they balanced, survived or found happiness.

Late one night I had been googling mother’s groups. Already knowing about MOPS through friends living in other parts of the country, I lucked out finding the only evening offering in my metro area at my home church. My late night courage resulted in signing up without knowing a soul. It was all a God thing.

At a table surrounded by nine other women, I quietly panicked wondering if they’d notice I have no idea what I am doing? Did they see my many flaws and insecurities, such as how I worry about not being able to calm my infant in Target when he cries. Or how I am so nervous to change his diaper in a public changing station because I would be that mom who allowed her baby to somehow roll off. Or that I may be better at my career than I am at motherhood.

I listen to the other women talk, willing myself to just breathe. All of a sudden, I identify with their stories, feelings and anxieties. As one mother speaks, she talks about her frustrations getting out the door in the morning with her kids, how they seem to shift into slow motion as she runs late, and how she defaults to repeatedly stating “hurry up” or flat out yelling.

I sigh with relief. I have found my people.

Now seven years later, I have for a brief moment found my stride as a mother. There are ups and downs. There are weeks where I am a better mom or a better employee. And there are days where I am for sure winging it. But I am not alone and I am surviving alongside friends. This is attributed to my faith, but also to the MOPS community I have intentionally cultivated over the last several years.

Instead of observing from the sidelines, I am actively stepping on the field to engage with other women. Sometimes it is lunch with coworkers who also are navigating corporate life as a parent. Other times it is chaotic play dates with long-time friends for a change of pace and scenery. And more recently it is a spontaneous glass of wine with the mom across the street.

I no longer hide in fear of being found a fraud with absolutely no clue. I embrace the adventure that is motherhood authentically, alongside the many people in my tribe, laughing, crying, praying and hugging. 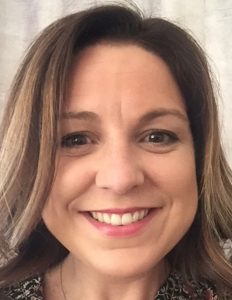 Katie Wendorff lives in Minnesota with her husband, two kids, and dog. The corporate life inspired her passion for helping women, particularly as she entered motherhood, experiencing firsthand the work-life balance dilemma. Katie now leads her local MOPS group, still navigates the corporate life, and writes on her blog (influencewithgrace.com) about encouraging and empowering working mothers to lead their lives with ambition and grace.