Three Ways to Introduce Hard Conversations With Your Kids 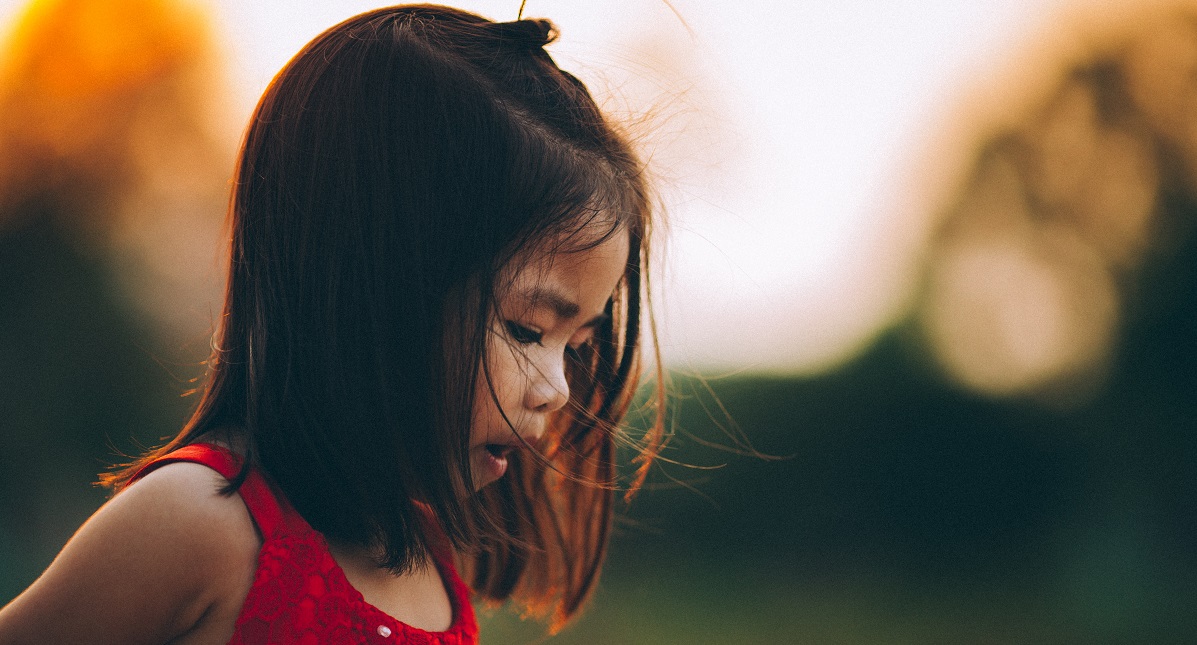 A few years ago, when my oldest was eight years old, I started noticing a subtle drift in our relationship. Typically a very open, talkative boy, he had stopped sharing as much about his school days, and acted as though he didn’t want me around, especially when I’d see him at school. At first, I just chalked it up to him growing up and becoming more independent. As hard as it was, since he was only 7 years old, I was ready to give him the space he needed. But then I felt the nudge to pray, and as I did, events started unfolding that took my son and me on an important journey. Along the way, I learned some ways to introduce hard conversations to my children.

Be proactive with a conversation-starter.

It’s hard to know how to begin talking about something that’s difficult, especially when you didn’t even know there was something difficult to talk about. I only knew that something had changed in our relationship.

A few weeks after I had started praying, a friend in Bible Study encouraged all of us with a simple challenge: Tell your kids there is nothing they could ever say that would shock you.  Now, as any parent would tell you, we know that we may well be shocked out of our minds by any number of certain statements from our children. But the point is to remind our kids that they can tell us anything and trust us to respond gently and wisely.

So that very night, as I tucked my son into bed, I told him, “Do you know that there’s nothing you could say that would shock me?” I didn’t expect much in return, but he immediately said, “Really?”

I knew this was a moment to tread carefully, but I wasn’t sure where to go next. Then I realized this was the perfect opportunity to share a story of my own.

Be vulnerable about your own mistakes.

I sat on my son’s bed, took a deep breath, and then told him about the time I was caught shoplifting when I was 18 years old. Now, it was his turn to be shocked! His eyes grew larger with each part of my monologue. He couldn’t believe his own mother was a thief!

When I finished talking, my son looked at me with new determination. “OK, Mommy,” he whispered, “Close the door.”  Then he revealed a secret he had kept for over a year. Apparently, in first grade, he got in trouble for saying something rude to a friend. His teacher had him write a note to me explaining what happened. My son was worried that I would be mad, so he tore up the note and never said a word about it. For over a year, he’d agonized over this incident.

Out of all the possible secrets my son could have divulged, this one was so small that I had trouble taking it seriously. But to him it was monumental. He knew he had done wrong and had kept it inside. He told me, “I have thought about it every day for a year and it makes my stomach sick.”

I thanked him for choosing to trust me enough to confess this difficult story. I apologized that I had reacted angrily in the past to his mistakes, such that he felt the need to keep that secret. We talked some more and then prayed together. I marveled how God used my vulnerability to give my son permission to be vulnerable too.

Make room in your life to allow for uninterrupted conversations.

This talk with my son almost didn’t happen. Two weeks before, my husband and I were assessing our commitments and realized how maxed out our family had become. Among sports and church commitments, we were also in a Wednesday night small group. It ended pretty late for our kids, and they never got to bed on time. It often took days to recoup from our Wednesday nights, which took a toll on everyone. As difficult as it was to do, we decided to quit our small group.

Fast forward to the next week – the evening I talked with my son. Since making the decision to lessen our activities, I had margin to take the time and mental energy to allow this conversation to unfold. I could actually engage with him because I wasn’t in desperation for a break from my responsibilities.

Each family has its own unique scenarios, stresses and needs. Only you can assess what works and doesn’t work for your family. But if you are putting your kids to bed without any energy left to talk, it may mean it’s time to cut something out. Being present to allow a conversation to evolve can be an unexpected gift – to both you and your child.

As for my son, by the next morning, he was a different kid. He asked me to come and have lunch with him, and started asking me to put notes in his lunch every single day. He said that he reads them to his friends and he’s not even embarrassed by my goofy jokes. Now, that was the most shocking thing of all!

Heidi Cox lives in Washington State where she has put in enough hours to earn a PhD in Van Driving with a Master’s in Chicken Dinners.  She has one husband, three children, and 23 coffee mugs.  Heidi has been published in the anthology, Just Moms: Conveying Justice in an Unjust World.