The House With the Orange Trim 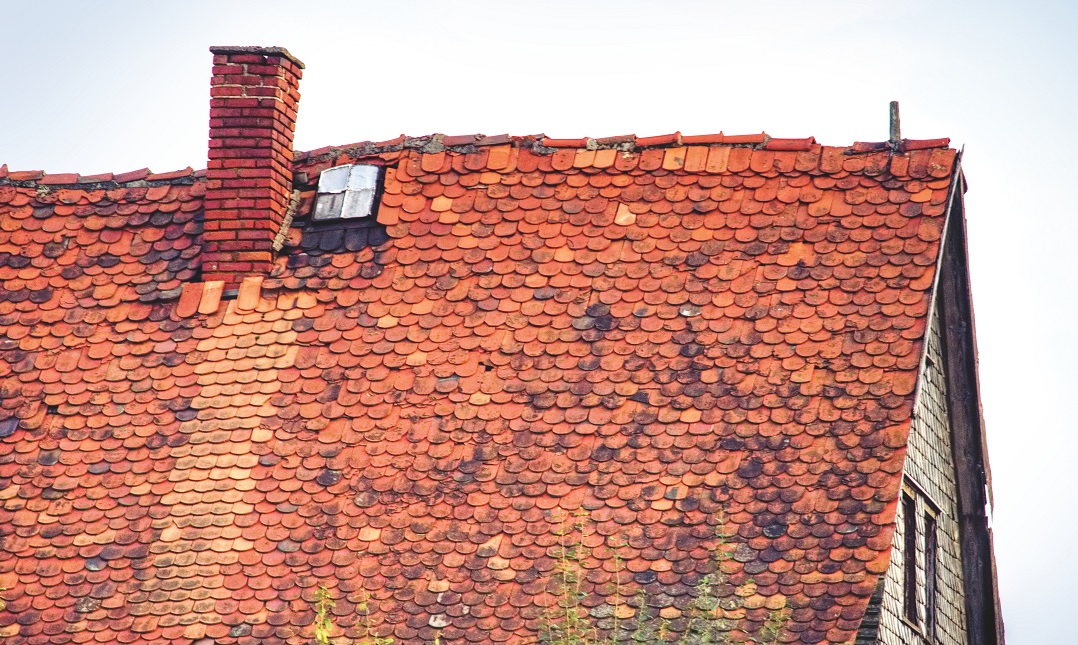 Every week I drive by a line of the most beautiful, eclectic houses. There is one that stands out amongst the others reminiscent of 1970’s Southern California; the exterior walls are painted a salmon color with orange trim, and there is an orange tree as well as a wooden pergola in the front yard. Imagine The Brady Bunch meets La La Land. That house reminds me of family trips to Southern California when I was younger to visit my grandmother.

A few minutes’ drive past these houses is the memory care facility where my now 95-year-old grandmother lives. I am a natural caregiver to my two-year old son, and being a caretaker for his great-grandmother is my calling.

When my son and I visit her, he never fails to make a grand entrance with a big grin, exclaiming “Hi Ma-Mama!” at the top of his lungs. On a typical day, he jumps right into playing with his cars on the floor, while simultaneously glancing at the television to his favorite 10 a.m. morning show. As requested by grandma, I grab a pant-suit from her closet to which she usually exchanges for a different one because this other color “is just perfect.” The remaining time is spent admiring my son’s adorable new haircut or repeating ordinary facts about where I live and what my husband does for work. Sometimes, though, she will speak of her life before she moved into the memory care facility she is in now.

One day last week, she talked about her life as a mother.

“You know, I had two of them at once!” she said, watching my son dig through her snack drawer. Sitting on the edge of her bed, her eyes met mine. She was referring to her twin children: my mom and my uncle. She had hired a nurse the second day they came home from the hospital. We chatted about the lack of sleep, isolation and other typical motherhood feelings. “But they’re fun, aren’t they?” she said. She didn’t say much else, either because she didn’t want to divulge into decades of memories, or because she simply was unable to recall.

I spend about an hour or so each day with my grandmother. Sometimes we talk. Sometimes we just watch my son play on the floor. Most days I show her recent photos of her family from my phone. That day, we did a little bit of it all.

After I showed her a photo of the boys playing in a water table from a recent visit by her other great-grandchildren, we got to talking about my son again. Throughout our conversation she mentioned over and over, “They’re a lot of work, but they’re fun, aren’t they?”

While in the midst of raising a toddler, I find myself feeling guilty of obsessing on the harder times. I have rattled off all the excuses: it is called the terrible two’s. He didn’t nap well. Hormones. When these thoughts come, it is those trips to my grandmother’s that help readjust my perspective. Whether it be the breath of creativity from the view of those beautiful houses to simply observing the 90-year difference between two people, my heart is refreshed. What my grandmother teaches me is that when I am 95 and my memory is slowly fading, I want to remember the joy this little boy brings to my life. The way he dances when the theme song of his favorite show comes on. His polite “please” and “thank you” during snack time. When he shouts “Hey!” in his sweet voice when my husband or I pretend to fall asleep.

When my son begins to cry after he is told he cannot have a fifth cookie (mind you it is five minutes past his lunch time), that is my signal to start heading back home. We end the conversation by her reminder of “It goes by so fast.” A common phrase, but hits me deeper coming from someone so close.

As I head home I pass that same street of eclectic houses, I take an extra-long look at that salmon-colored house. I think back at the conversation that day and reminisce on the woman who lived in a house similar to that one. A woman who once held a baby on her hip while spoon-feeding the other. She is not only my grandmother, but a fashion coordinator, a storyteller. She is still a mother of her own (albeit grown) children.

Every day I get to hear a little bit more about her history. About the mother she was and about the woman she is today. Spending time with my grandmother is a reminder that it all does go by so fast. This is what makes the work I do so completely worth it.

I hope one day when I am 95 I will be telling the same stories to my granddaughter; telling her what it is like to be a mother and admire her children’s cute new haircuts. Mostly, I hope that the memories I share will be of the times spent together in something similar to that orange-trimmed house and reminding her that, during the season of little ones, “They’re so fun, aren’t they?” 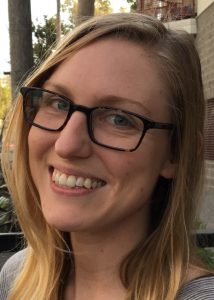 Lori Barker makes memories with her son and occasionally brings her grandmother along. She records those memories in her writings with faith and hope sprinkled in. Find her on Instagram @LoriLBarker.