GIST: How Do I Know When I’m Over-Parenting? 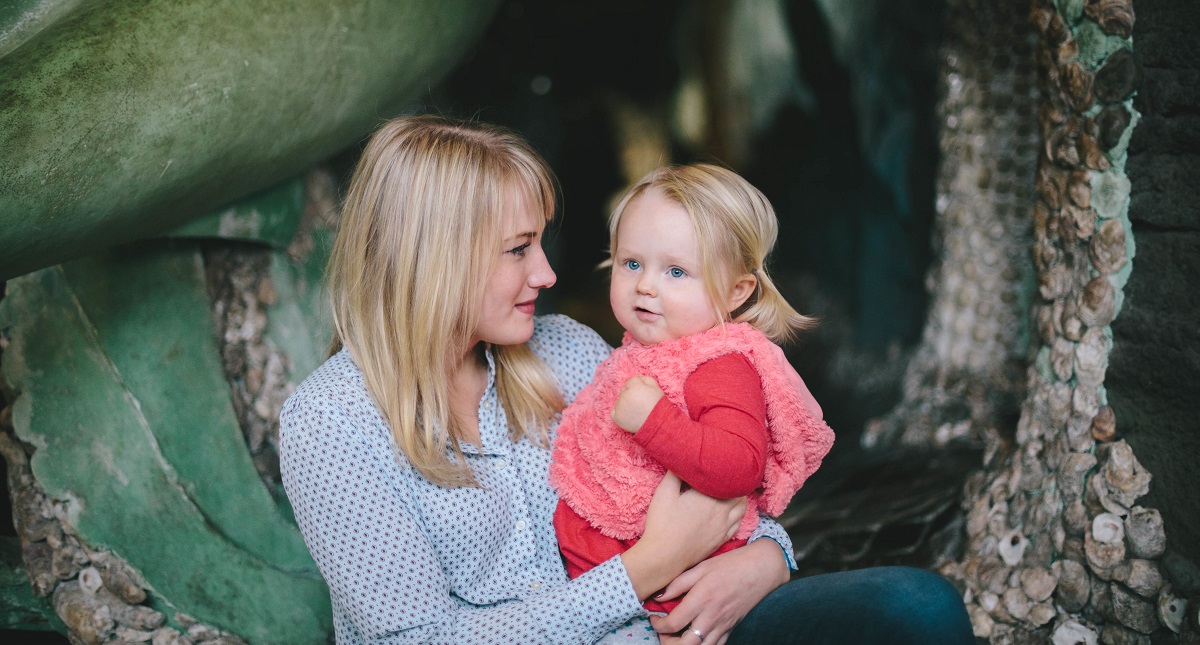 Maybe we can make a deal. We’ll agree that “doting” is OK for a baby – if you agree to discontinue doting as soon as your child gets a little older. Deal?

Doting over a baby in its first 12 to 15 months is as good as life gets. During this time, you sit in modest disbelief that your child could have grown … since yesterday! Your baby is gaining new skills, new sounds, new expressions and new awareness, all changing daily. When you watch closely, you can see the changes happen nearly every day. We love the concept of observing attentively. We’ll get back to observing in a minute.

At times, our instinct to love and protect our little child is powerful and palpable. We want to convey that love to our child – we want our child to know how we feel about them. Initially this is a perfect mutual arrangement: we want to protect/love them and they want to feel safe/cared for. As the child’s world is changing hourly with new sight, touch, relationships and tastes, the bonding that happens from doting is perfect and important. Our instincts and the child’s needs are in harmony.

While initially parents may presume their doting is for their child – to create a safe and loving world – parents often fail to notice when their doting shifts into meeting their own needs instead of the child’s. We have seen children under 2 years old who are giving their parents dozens of non-verbal cues to be left alone, while the parent persists in doting.

Now who is the doting for?

The problem is when doting becomes a mindless (and sometimes selfish) habit, rather than a thoughtful strategy. Parental desires love and protect a child, whereas strategy prepares a child. They aren’t the same.

Kids grow best when they know their place in the world, not when they are the center of their world. That is where the problem with doting begins. As a child gets old enough to walk and talk, doting doesn’t help a child develop, feel better or even feel safe. The world feels scary when a child feels they have too much power or that they are too much the center of attention. The child needs the physical and emotional space to try out life without experiencing a parent’s frequent reaction and intervention.

Let’s take the situation of a toddler in a restaurant: The child is looking around the room (seeing his/her rightful place in the room), trying out mixing their foods together, and checking to see if a Cheerio will fi t in the small hole in the top of their sippy cup. Too often, a doting parent unnecessarily jumps into the situation and interrupts the child’s exploration. This could be by giving the child too much verbal feedback, too much eye contact, or too much direction. Perhaps the parent feels better or more important by this interference, but this does not help the child (not to mention how annoying it can be for adults to be around a hovering parent).

The “too much” part is key. We believe when parents overdo anything they are likely over-parenting. This would include talking too much, complimenting too much, interfering too much or criticizing too much. Doting would typically fall into the category of over-involvement. If doting isn’t phased out at an early age, it becomes increasingly difficult for the parent to stop later on (especially with an only child).

Let’s contrast doting with the concept of watching or observing your child, which offers a healthier environment for a child to grow and feel safe. Observe your child from the corner of your eye or from across the room. Glance at the child quickly and frequently – and just watch in wonder. Briefly comment on his/her new skills or development, but don’t hover, stare, help or dote. Kids love knowing you are watching, without you blocking their view of their world and stealing from their experiences.

Love your child fully. As early as you can, watch them, without intruding on their tasks. They will want or need lots of attention, and that is wonderful. Just remember that when healthy attention moves into doting and hovering, it is usually the parents who are trying to get their needs met from the child. As a result, they are creating a harmful thought and behavior pattern that may be difficult to break in the future. Your child needs a balance of attention and admiration from a distance. Make sure you give your children space to see their place in the world.

Michael W. Anderson is a Licensed Psychologist who has spent 30 years studying the way kids grow up. His inquisitive nature and unusual perspectives have resulted in insights that are refreshing, thought-provoking and unique.

Timothy D. Johanson, M.D. is a Clinical Associate Professor of Pediatrics at the University of Arizona with a commitment to children’s health. With 25 years of general practice with a focus on behavioral disorders, he has observed an alarming rise in stress in children and confusion around how to parent in ways that prepare children for adult life. 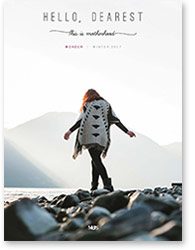 This article originally appeared in the Winter 2017 issue of Hello, Dearest. If you didn’t get a copy and would like your own, you can subscribe to get Hello, Dearest in your mailbox every season. If you subscribe, forward your receipt to magazines@mops.org and we’ll shoot a copy of the current issue in the mail to you for free … just because we like you.