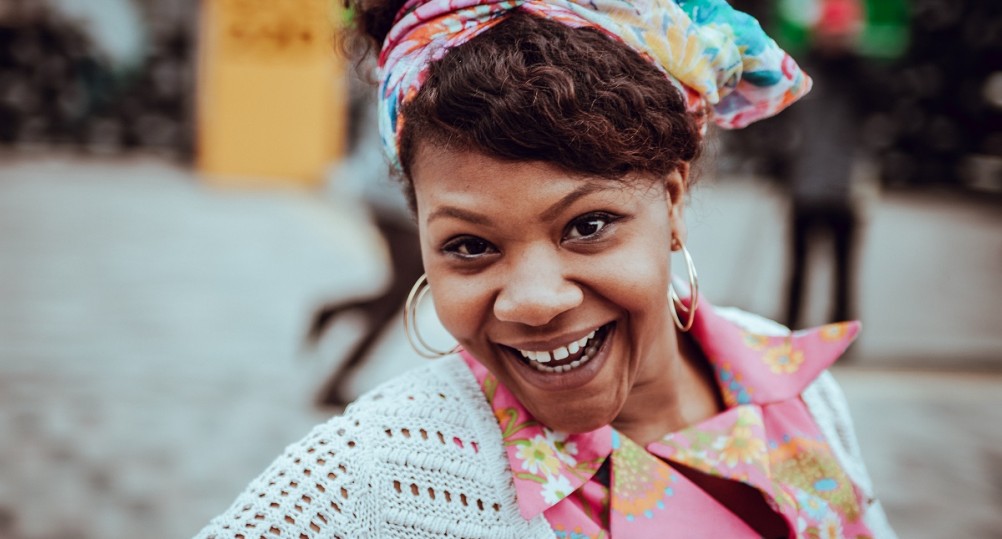 Have you ever yelled at a friend? Like actually raised your voice? If not, then you probably don’t want to be my friend. Because in my adult life, I’ve yelled at more friends than I’d like to admit.

You see, a younger version of myself went searching for my best friend. She would be my teenage confidante, my college roommate and my maid of honor. We would be each other’s neighbors, secret keepers, namesakes of each other’s daughters. I don’t know where this idealized fantasy came from, but it was deeply rooted in my psyche from a young age. When I made a new friend, I often just knew, she is going to be my BFF! Rarely did this end well. People grow and change, choose different life paths and friendships often fizzle. Sadly, it took a long time for me to catch on to the pressure I was putting on my friends, and as many moved away to start new lives, or as friendships naturally grew apart in different seasons of life, I took it very personally. In the end, my broken heart would cry out, sometimes even in a literal yell. For these incidents, especially the ones that were so harsh they damaged the relationship permanently, I am so deeply ashamed.

Thankfully, I have had a few incredible women and a very patient husband, who have gently loved me and challenged me to see a bigger picture of friendship in my adult life, than the one I’d had since childhood. As I’ve matured and grown, so have my ideas about friendship, especially friendships that are groaning under the weight of some kind of change. Gleaning from the good, the bad and the ugly crying, I want to share the three best ways that have helped me to better weather the winds of change that inevitably come for every friendship:

Assuming the best of another person’s intentions gives a relationship the best chance to thrive.

Through the years, especially in the baby and child-rearing years, the ebbs and flows of our capacity as mothers differ greatly from one another. Couple that limited capacity with differing personalities and needs, and it’s so easy to start assuming untruths about why you’re starting to feel distant from a friend. Instead of a series of unfortunate events and understandable personality differences, we begin to perceive intentional slights and grudges galore.
A wise friend taught me long ago that the key to going with the flow when your season of life doesn’t match your besties, is just to assume the best. Like you, they are likely overwhelmed and doing their best on any given day. I wish I could tell you all the incredible stories of when, instead of assuming a friend was distant because they were disapproving or holding a grudge, I assumed they were just maxed out. And truly, isn’t this the kind of grace you want from your friends at the end of a long day when you just never had a chance to text back?

Somewhere along the way, the pressure of all things being equal really began to rule how I viewed friendship. For example, you initiated last time so now it’s my turn to plan the outing. I brought you dinner twice when you had a baby but you didn’t even come to visit when I had a baby. While I assume we all want to bless each other with generosity of spirit, time and resources, these kinds of expectations about equality of effort are unhelpful and frustrating.

Having been in the need more end of the spectrum more often than I’d ever wish for, I am grateful when friends give generously and don’t hold grudges when I can’t equal their effort ASAP. This kind of generosity allows our friendship to be flexible and accommodating of the changes that inevitably come in our individual lives. Just say, “I’ll get you next time.”

The slow-starting friendship is often the one that will surprise you the most.

Against my intuition, rarely have I been disappointed in the long run with a friendship that got off to a rocky start. Maybe it’s because we had to work so hard to get past the bad first impressions and the nothing-in-commons, but the time invested to push through to a deeper level lays the foundation for a beautiful friendship to bloom. And that foundation makes for a strong friendship ready to weather any change that may come its way. There is no surefire way to tell where a friendship will lead, but regardless, these days I try to not ever count anyone out. You never know what set of circumstances will bind your heart to your next best friend.

In the end, I know that I’m blessed to have many dear friends. There was a season of motherhood I felt deeply lonely and ached for a kindred spirit or two on this journey. Slowly I found them, lost them and then found them again. And when I needed them, I looked around and saw myself being held up by a crowd of women that I’m proud and humbled to call friends. They are strong, diverse, wise, thoughtful, opinionated, living near and far. Mostly, they’ve allowed me to change throughout the years. They’ve taught me to trust the waves of change that a friendship can weather with as much grace and understanding as we can muster, and of course, with as little yelling as possible.