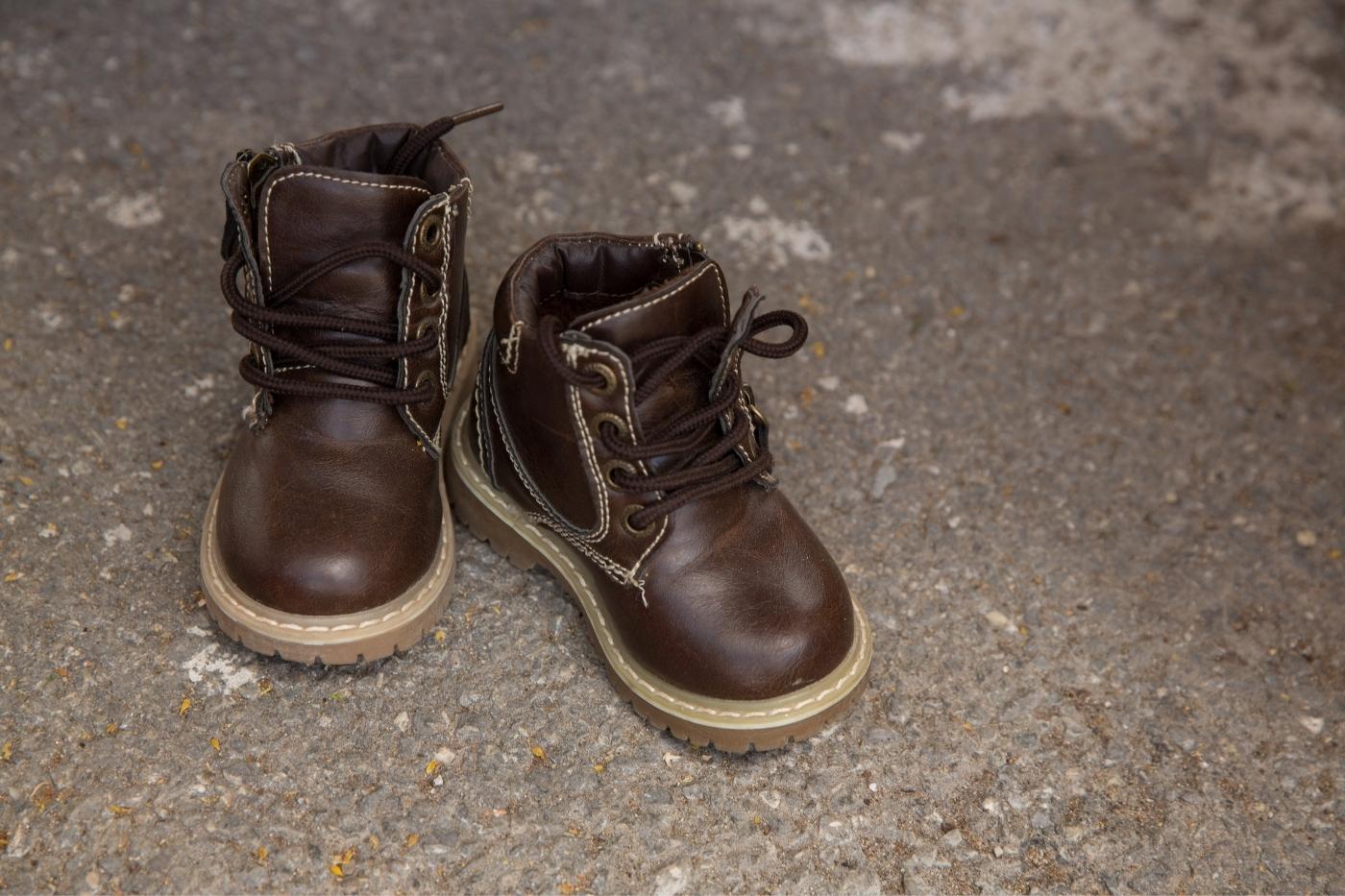 When my youngest son was 2, the only footwear he wore for about six months were his snow boots. Was it snowy outside? No. Were his snow boots on the right feet most of the time? No. But was he a toddler? Yes, thus giving him license to insist on some kind of odd, adorable behavior. Toddlers do some pretty wacky stuff sometimes, and it might lead you to pull up Google and frantically type, “Is this normal?”

Maybe your sweet little girl insists on wearing her swim goggles with every outfit. Maybe she says they’re her “special glasses,” and she likes how “they make her eyes feel squeezy and purple.” Is this normal?

Perhaps your 2-year-old likes to carry around an old napkin that he brought home from a birthday party. Maybe he named it something sweet like “Softy” and sleeps with it every night. Maybe you’re terrified that it’s going to rip to shreds someday soon, and you’ll have to have a funeral for Softy and explain the facts of life and death well before you were ready. Is this normal?

Your toddler might insist on watching the same scene from the same movie every single day. Not the whole movie, just the one scene with the one song. Maybe this has been going on for so long that you have that one scene memorized, and the song haunts you in your sleep. Is this normal?

The 2-year-old aspiring food critic might refuse to eat a grilled cheese if it’s cut in half vertically. He might proclaim that it’s disgusting and terrible, and he’ll never eat a single bite of grilled cheese ever again. The minute you cut that sandwich diagonally, though? It’s an absolute delicacy. Perfection. *Chef’s Kiss* Is this normal?

Your 16-month-old dumps their bowl of oatmeal in their hair at least once a week. Is this normal?

Maybe your toddler says the toilet seat is too cold on her little bottom, so she puts toilet paper down on the seat every single time, even at home. Is this normal?

Your fashion-forward son insists on dressing himself and pairs hisEaster shirt and tie with his swimming trunks and cowboy boots. Is this normal?

You would have thought that over a year of eating solid foods would have given your toddler enough practice, yet she gets as much of her food on her face, and her hands, and her shirt, and her pants, and her hair and her, well, everything, as she does in her mouth. Is this normal?

Perhaps your littles make you want to shake your head and give them the biggest hug all at the same time all day long. Is this normal?

I’ll never forget the sound of my little buddy’s snow boots clunking along the sun-warmed pavement. I’ll never be able to forget how good it felt to simply shrug my shoulders and embrace the oddities of toddler life. He wears tennis shoes every day now, and I don’t have to wonder if his choices and behavior are normal. And you know what? I kind of miss it.

Toddlers see the world differently, and moms are the lucky ones that get a glimpse of their vision. Well, moms and our Google search history.