It’s Not Just You 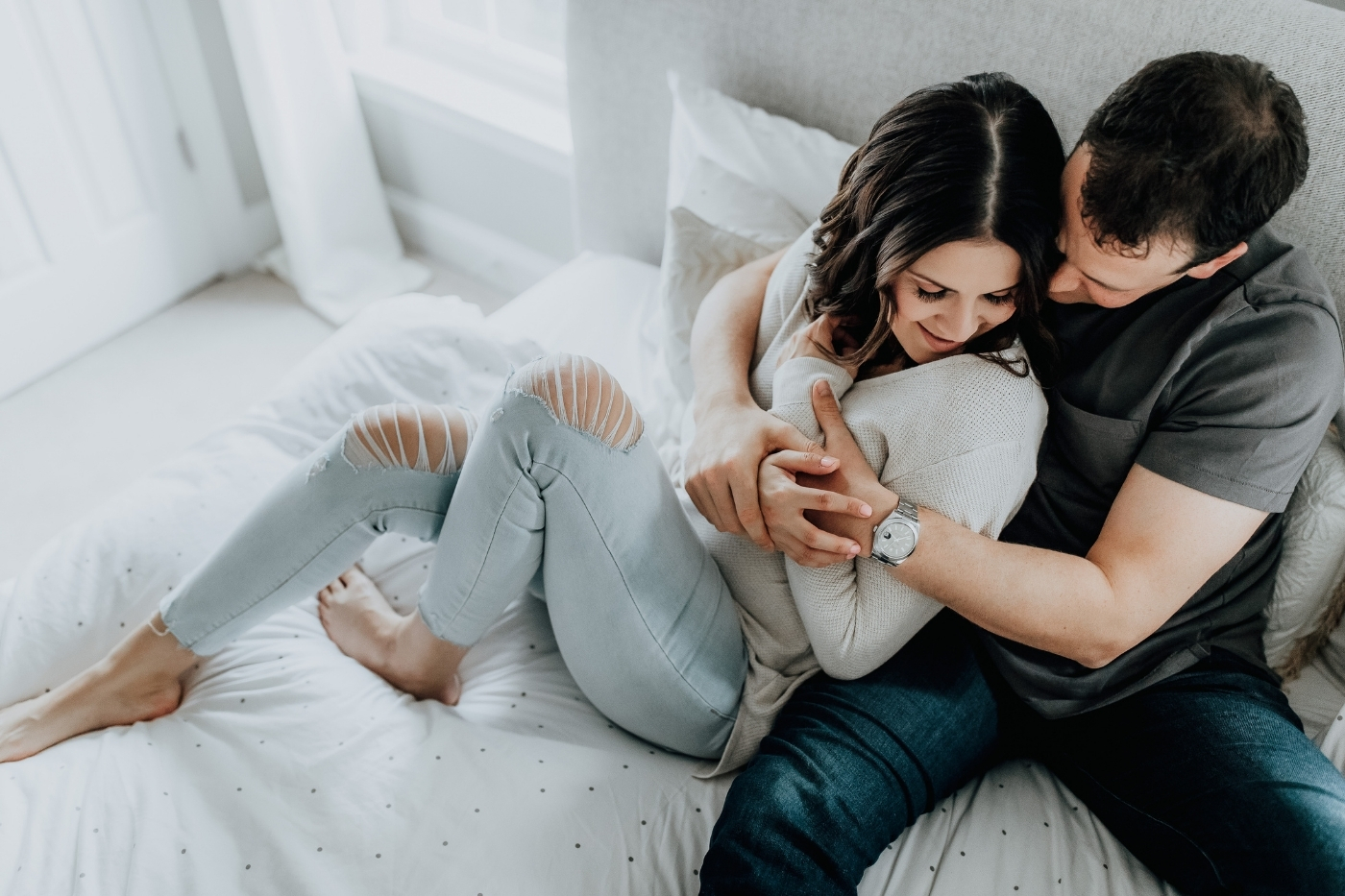 It’s Not Just You

I was crying on the toilet for the second time that week. We had been married six months and despite my husband’s tender and creative attention, the only release I found in lovemaking was crying afterward. Before our wedding day, though I was totally (and gladly) inexperienced, I was excited to learn about sex with my husband. The initial pain faded with practice and I enjoyed all the touching involved. I could not figure out what needed to happen for me to have an orgasm.

My husband was loving and patient, but we were both beginning to dread the bedroom and our sexual interactions became robotic. He was trying to get finished as quickly as possible without working me up so that I did not have to weep to release pent-up sexual tension. It was starting to feel like a marriage deal-breaker.

Where could I go for help? I have a wonderful relationship with my mother, but it has never been sexually explicit. I was too ashamed to ask my friends. They gave no hints of sexual problems. So, as I often do, I turned to books. I read all of the Christian marriage/sexual literature available, but I could not find what I needed – a step-by-step “how-to” manual. I broadened my search, a little nervously, and finally found a book with detailed instructions. I followed them and began learning about how my body worked and how important it was to be focused and relaxed, two things that had not been happening. About three weeks later, my husband and I broke through that barrier in our marriage.

Eight years of marriage later, I still listen for clues when I am in a conversation with women and intimate issues come up. Was I the only one this happened to? One day, in a pregnancy conversation with a friend, sex came up. Something she alluded to made me brave my pounding heart and ask her if she had ever had an orgasm. She quietly told me that she had not had one even after more than ten years of marriage and that they had given up trying. I start gushing,red-cheeked, with my own story in the hope I could help her. Our talk lasted late into the night. I encouraged her that it was worth the effort and not too late for her. I recommended some resources and was very excited to receive a text about a month later, they too had crossed that barrier.

Now I am over my hesitation in bringing up my own experiences, in the appropriate venue, in the hope I can help another woman realize she is not alone.

Candice Young is a Nutella-eating, comma-abusing mom of a girl and two red-headed boys ages 6, 3, and six months. She started a blog and is hoping that she can write more than a yearly Christmas letter.