Let Love Be the Loudest Voice 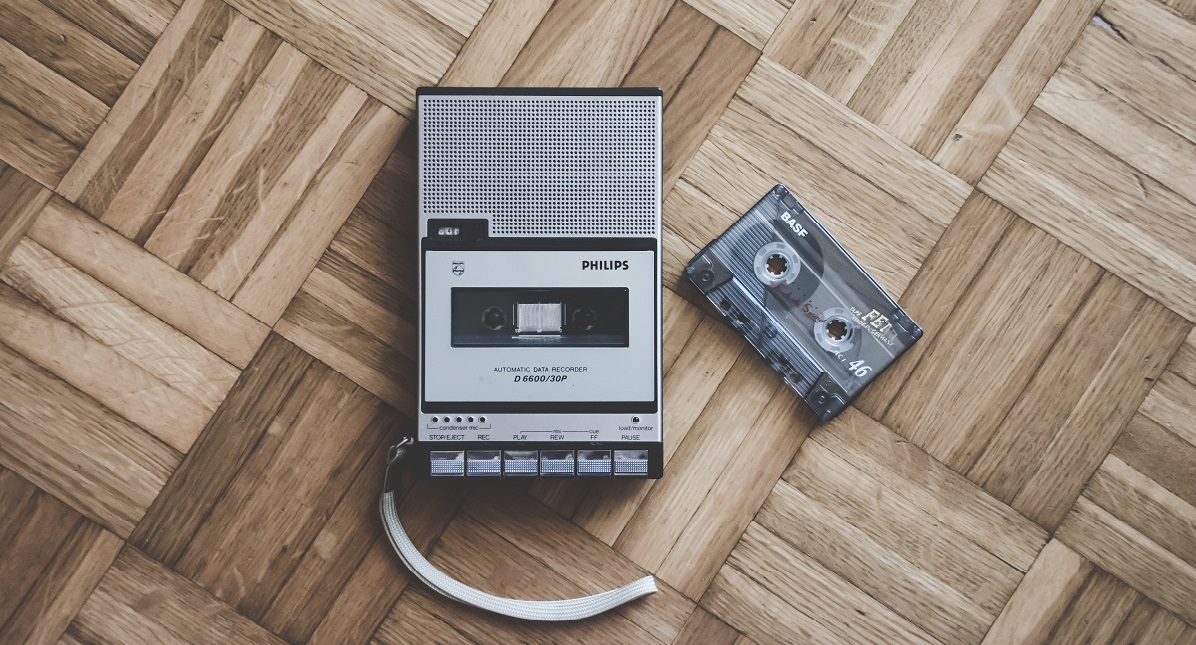 This is a book excerpt from People of the Second Chance. This article was previously published in the spring 2017 issue of Connections.

So think about this for a moment. You and I have our mixtapes. We struggle with the soundtracks in our heads. It’s hard not to be affected, especially when life is not going well, but here is something to consider. No matter what your tape says about you, God says something quite different. He says he likes you just the way you are. I know it is sometimes hard to believe that God is proud of you, that he loves you. But this is the song he sings over you. It’s the soundtrack to grace.

I once heard of a survey that asked a bunch of Christians what they believed God thought about them. What is the emotion he feels toward Christians? It’s a good question. You know what the survey revealed? It was kinda shocking, honestly. The majority of people who responded to the survey basically said, “When God thinks about me, the overwhelming feeling he has is disappointment.”

Disappointment. Can you believe that? After all the sermons and songs and devotions and bumper stickers and Bible verses we read about God’s love, we still think he is disappointed with us. How horrible! What an indictment on what’s going on right now. Because here’s the truth: if you think God feels disappointment when he looks at you, then you don’t know God very well. It’s time to throw out that song and start over.

We need to start listening to the mixtape of grace and eject the Enemy’s mixtape of shame. If the voice you hear in your head is one of condemnation, you can be sure it’s not the voice of God.

When you find yourself dying under the doleful tunes on your lousy mixtape, feeling like a failure, a nothing on the way to nowhere, hit Pause. Stop listening to yourself, and start talking to yourself. Say, “So what if I’m a hypocrite and feel like a fraud? So what if the Enemy on my mixtape wants to play his tune? Let that accuser sling his lies and accusations. Let him blacklist me and shame me, ‘cuz whatever the accuser throws my way is just a tape. A tape I can stop, eject, record over. I want to listen to a different tape. A different song. A rockin’ tune that reminds me I am whole, free, and forgiven. I am heaven’s poetry. I am God’s beloved, and he sings over me.” 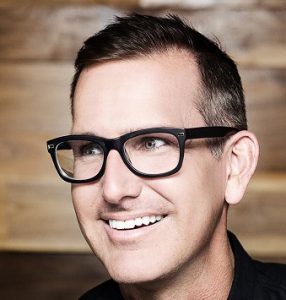 Mike Foster is the Founder of People of the Second Chance and is an author, speaker and pastor. Mike has appeared on Good Morning America, Fox News and The Daily Show. He lives in San Diego with his wife, two children and one very high-maintenance dog.