Let’s Hear it for the Boys 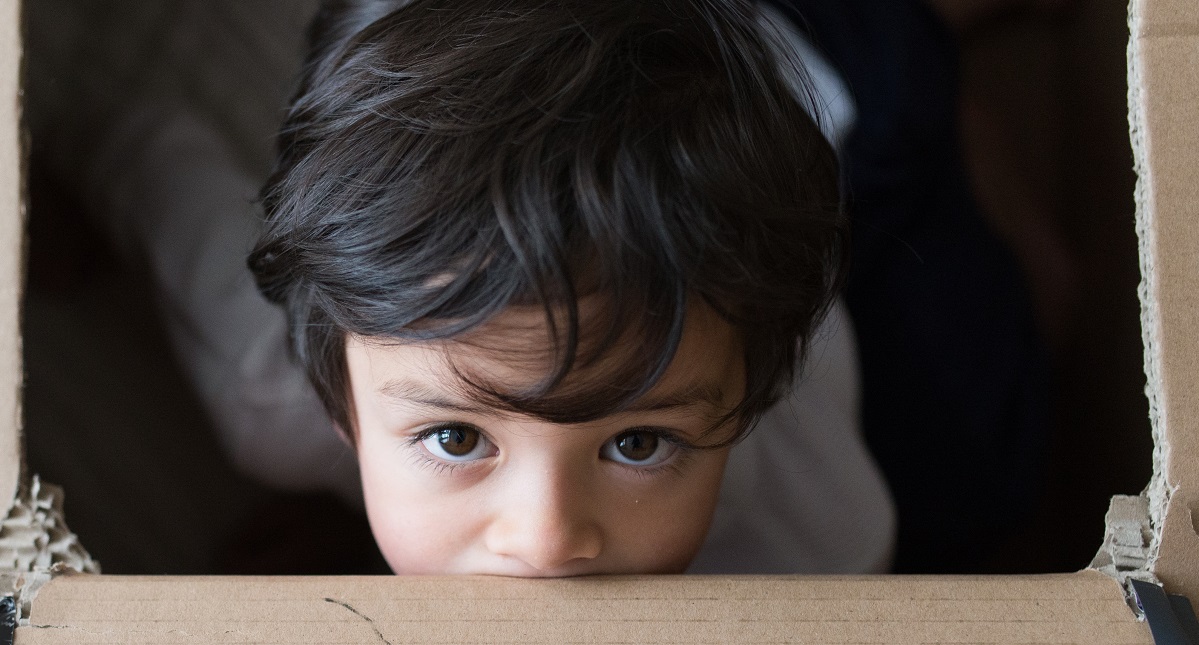 Last week, my son had a friend over and I asked them to light a fire in the fireplace because it was a cold evening. My son’s friend’s face turned bright red as he sheepishly told me that his mom didn’t let him light matches because she didn’t trust him. In fact, in his 13 years of life, he had never been allowed to light a match. He’d also never been allowed to cut with a sharp knife or to climb a tree. I mitigated his shame and told him, “No problem” and sent the boys off on a different task, but I have to tell you, I was sad for him. As much as I champion all moms and their unique parenting styles, there is something that triggers me when boys are not allowed to step into their manhood by well-meaning moms who want to keep them safe. The truth is — we are raising the boys who will lead nations and fight battles and take girls on dates. We need them to feel the full weight and responsibility of what it means to be a man, and that starts when they are young and longing to hear that their mom trusts and believes in them.

I’m a huge fan of boys. I have a brother, grandfather and husband who I respect and admire greatly, along with a son I adore. By affirming boyhood, I am in no way belittling girlhood — both are essential. However, it seems to me that as moms raising boys, occasionally we tend to forget that they have God-given needs that are so different from ours that they feel incongruent with our desire to nurture and protect. I wonder: How can we mother boys in a way that affirms their masculinity, while managing our innate mom longings to keep them safe and secure?

Here are five ideas to get us started:

Encourage them to “tend their field.” Stephen Mansfield wrote a brilliant book called Mansfield’s Book of Manly Men. He talks about how every man has been given a territory, and the key to powerful manhood is that a man fully owns, tends and assures the health of this territory. His territory could be a toy or his room. As boys get older, their territory increases but the responsibility stays the same; they are responsible for the health and cultivation of “their field.” This language helps boys remember that they have influence and reframes how they view responsibility.

Ask his opinion once a day. A wise friend who raised three boys to adulthood gave me this brilliant piece of advice: Ask for his opinion on something at
least once a day. Boys are longing for respect and that doesn’t change in manhood. Another way to build a son’s confidence is to tell him straight up that you respect him. I will often tell my son that I respect how he made a decision. Using the word “respect” always felt weird to me until I tried it and saw a profound shift in his confidence and self-esteem.

Let them use fire and knives. Kids who are comfortable with dangerous things aren’t fascinated by them. Let your boys chop vegetables for dinner or light a candle. When kids know they are trusted and are taught to use things properly, they don’t feel the need to experiment with them.

Sit shoulder to shoulder. The deepest and most honest conversations I have ever had with the most important men and boys in my life usually happen when we are sitting shoulder to shoulder, not eye to eye. A friend of mine shared that if she needed to have a deep conversation with her boys, she would take them for a ride in the car or out for a walk. Sociologist Dr. Harry Brod, tells us that side-by-side shoulder orientation is a way men seek intimacy. “Numerous studies have established that men are more likely to define emotional closeness as working or playing side by side, while women often view it as talking face to face.”

Shower him with affection. As our boys get older, they tend to ask for less and offer less affection. When we notice they are being less affectionate, they actually need more; they may just feel more uncomfortable about it. My son and I have at least four regular times that we hug during the day, which makes it a regular part of our routine so he never feels awkward.

Raising boys is a uniquely wonderful task that comes with responsibility. When King David, a beloved king of the Jewish nation, was on his death bed, he brought his son, Solomon, to his side and spoke this over him: I am going the way of all the earth. So be strong. Show yourself to be a man. Do what the Lord your God tells you … Then you will do well in all that you do and in every place you go. (1 Kings 2:1-3) Solomon was considered the wisest man who ever lived. And David’s words that set Solomon on that path, started with reminding him to show himself a man.

So, three cheers for boys and for the fact that masculinity isn’t about power, it is about honor and virtue, both of which are cultivated and earned. And perhaps the best way we can mother our sons is to give them space to be boys, even if it scares us.

Mandy Arioto is a mom of three and CEO of MOPS International. Her new book, Starry-Eyed: Seeing Grace in the Unfolding Constellation of Life
and Motherhood, was released on August 30. Order it now on Amazon, Barnes & Noble or the MOPS Store online.

This article currently appears in the summer 2017 issue of The MOPS Magazine. If you didn’t get a copy and would like your own, you can subscribe to get The MOPS Magazine in your mailbox every season. If you subscribe, forward your receipt to magazines@mops.org and we’ll shoot a copy of the current issue in the mail to you for free … just because we like you.