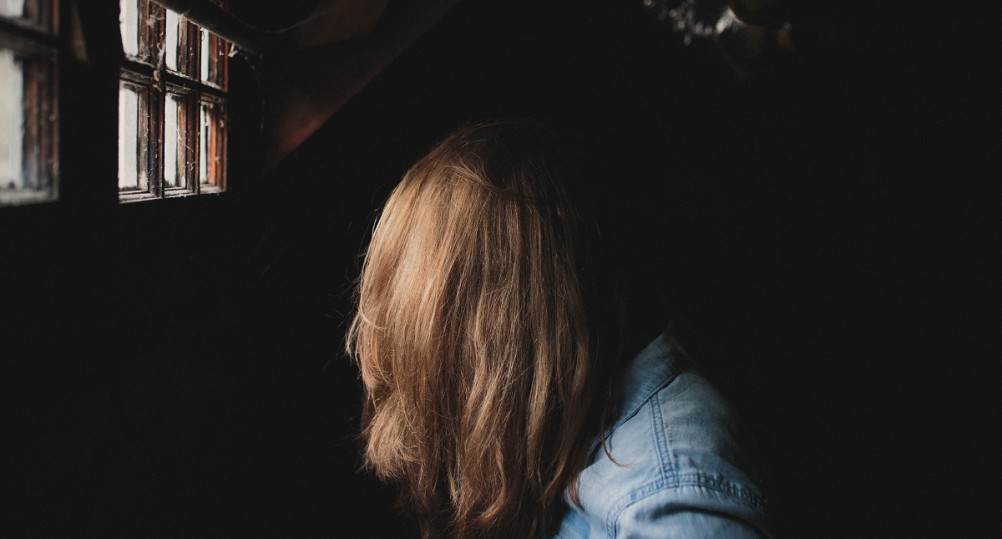 It’s been almost six years since my building principal found me sobbing in the main foyer during the school day. Looking back, my plate was overflowing. My department had a new supervisor and was in upheaval about upcoming changes. I was struggling to make sense of some comments my supervisor made to me during my recent evaluation, and I doubted my professional abilities. My son was on his third set of ear tubes and had just had his adenoids removed. I had spent countless nights up with a fussy toddler and was exhausted. My daughter was in kindergarten. I felt like I needed to up my Super Mom game because of it. And it was my husband’s busy season at work, so I was trying to shoulder more household responsibility as a way to relieve some of his stress. Mentally, I had reached my limit.

I’ll never forget the feeling of horror and humiliation as the principal swept me into her office, talked briefly with me and then asked for my husband’s work number. I wept with my head in my lap as she told me she believed I needed to seek mental health services because she was concerned for me. What? Mental health? This had to be a dream … or a nightmare! Crazy people or unstable people need therapy, not me! (Did I mention I was sobbing at work?) I was devastated. What little pride I had left was gone.

On Monday morning, I gathered whatever ounce of dignity I had left, and called a local therapy office. I had an appointment to meet with a therapist in a couple of weeks. The days leading up to the appointment were rough. I felt like I had failed everyone and was a failure at everything.

As my first appointment approached, I was afraid of what would happen. What would the therapist think of me? What would she say? What would others say if they found out I needed “help”? The first appointment turned into a second and a third, and today, I couldn’t accurately say how many appointments I’ve been to with my therapist. She’s been by my side as I have struggled with depression, anxiety and premenstrual dysphoric disorder. She’s helped me work through and learn to manage my struggles. She’s taught me the skills I need to be a success. And she’s seen me at my highest of highs and my lowest of lows.

Imagine my surprise last summer though when I opened the bathroom door and found my little guy, not being a silly first-grader, but hiding in the clothes hamper crying and wanting to be invisible. My world was rocked. I had been trying to quiet some concerns I had been having about him. However, I knew in that moment that he needed some mental health help. I didn’t balk at the idea of seeking help for him. Within a few weeks’ time, he had been evaluated by a child therapist and had an appointment to see his pediatrician. He struggles with depression and anxiety, just like his mama.

By seeking treatment for him at a young age, he is getting the help he needs and is a much happier guy. Now, as a family, we can better manage his symptoms and support him emotionally. It is my hope that this will also normalize mental health assistance for him, and that he will not struggle with the idea as I once did.

It took me awhile, but I have learned that I, like so many, have struggled with a mental health stigma. Seeking help for mental illness should be just as acceptable as seeking help for a physical illness. Mental health care does not mean that a person is crazy or less than. Learning this lesson has been life changing.

As I have learned to overcome the stigma of mental health, I have shared my experiences with others along my path, including friends, colleagues and students. In doing so, I have guided others to much needed mental health resources, normalized the process of seeking help and have become a “stigma buster.” Not only have I gotten over the stigma of mental health care, I have also taken the time to take care of myself. Seeking help has been one of the best decisions I have ever made and I have learned a lot about me. I am healthier. And I am a better wife, mom, teacher and friend. Most important, I am a better me!

Who would have guessed that my life and the lives of others, would be positively impacted by getting caught sobbing on the job? Certainly not me! To my principal and my therapist, I am eternally grateful.

Jamie is married to her high school sweetheart, is mom to two fun-loving redheads, and is fur mom to two dachshunds. She is a high school English and reading teacher by trade. Jamie loves books, anything red-velvet, Oreo’s, and the color purple.