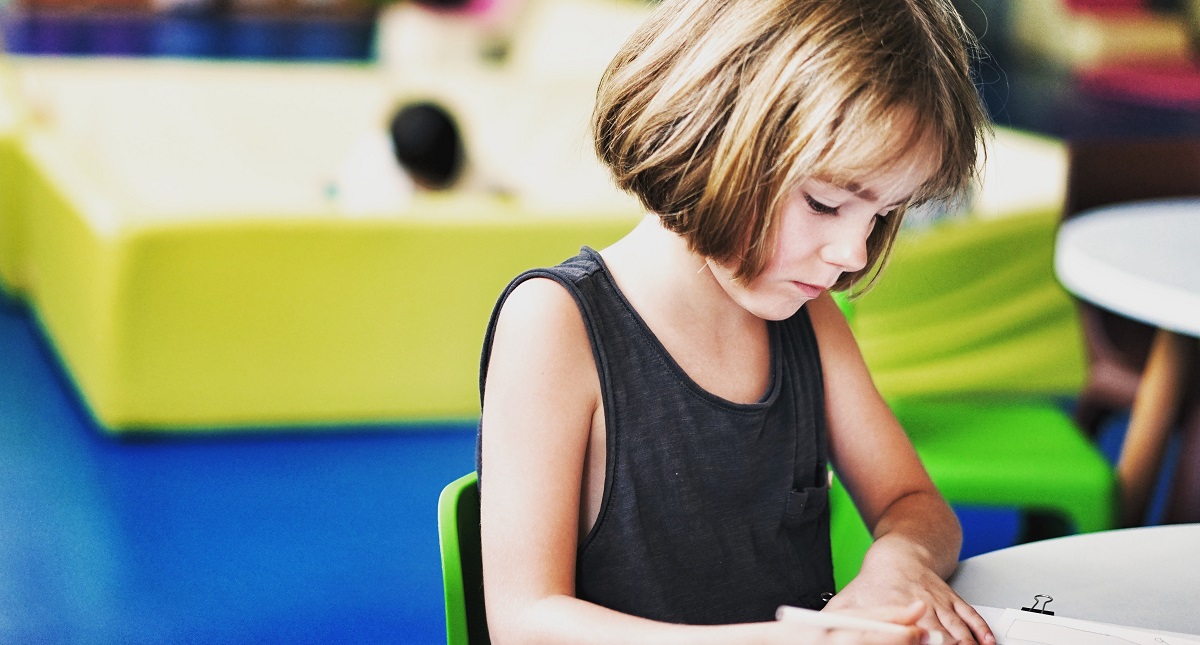 I got a call from one of the moms in my 4-year-old’s class while driving home. “Did you hear? The school is on lockdown.” I had just picked my boys up from school but the shock of this news compelled me to take a quick glance in the rearview mirror so that I could see for myself: my boys were with me; they were safe.

But what about everyone else’s kids. What in the world was going on? Why had my friend been notified but not me?

I was relieved to learn that the homeless man who had trespassed onto the sacred space of our children’s school was unarmed, quickly apprehended by the police and arrested. No one was hurt. Nothing like this had ever happened before at the school. One of the reasons we picked the school was because it was so secure. How could this happen?

Questions and concerns like mine bubbled over like a pot of heated water filled to the brim with the lid on. The bubbles overflowed and scorched the surface. Many parents were angry, wanted answers and changes.

This chain of events lead to a school meeting to address safety concerns. The school administration and teachers sat in a neat horizontal line of classroom desks facing the crowd filled with many upset parents. I listened to the principal and teachers explain the safety procedures they successfully implemented that lead to a swift arrest of the perpetrator. I watched as teachers tearfully proclaimed their love and devotion for our children and willingness to take a bullet for them if necessary. These events were out of their control. And I believed they had done the best they could. My heart softened. I suddenly wanted to rearrange the chairs in the auditorium into a circle. This wasn’t us versus them. We were all in this together.

It was uncomfortable listening to what felt like blow upon blow to the school staff. I appreciated the parents that wrapped their concerns up like a sandwich beginning with appreciation while inserting their concerns respectfully. The truth is there were changes that needed to be made. Some parents were notified and some weren’t. Many parents made valid suggestions. But it mostly felt like a yelling match where no one was listening.

Without really thinking, I surprised myself and stood up and spoke. Everything in me was saying, sit down, and stay out of it. But I couldn’t help it. I found myself on my feet volunteering my time to be a part of the solution. I could feel my body getting hot. Despite my embarrassment, I continued and pointed out that it seemed as if the parents and school staff agreed on 85% of the issues and suggested that we use the passion in the room to come up with an action plan on what else we could agree on.

My comments didn’t fix the problem; it didn’t put out every flame. But I did my part in making an effort to bring the room together and help begin to build a bridge of unity. It’s so easy to get sucked into a vortex of division especially in the times we are living in today. Don’t. Rebel instead. Romans 12:18 says: If it is possible, as far as it depends on you, live at peace with everyone. Things will happen outside of our control. We won’t see eye to eye on every issue with our neighbors, family and friends. But you know, being a peacemaker is never about the other person. It’s about me.

Wounds are real. It’s instinctual to get stuck in nursing self-pity or resentment instead of getting our hearts healed in relationship with God and safe people. But let’s rebel a bit and get out there and love. And when possible, as much as it depends on me and you – let’s make peace. 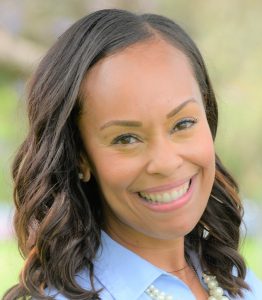 Portia Gorman is a wife and stay-at-home mother to two toddler boys in Southern California. She shares her mom-adventure on food, family and faith through her Inspired Chick blog. Before starting a family of her own, Portia enjoyed a career as a marriage family therapist working with children, teenagers and their families. She has a Bachelor’s of Arts in Communication and Broadcast Journalism as well as a Master’s Degree in Clinical Psychology. Portia’s favorite hobby is baking and her desserts have been featured in Good Housekeeping Magazine and on the social media accounts for Essence, Real Simple, Martha Stewart and Southern Living magazine.