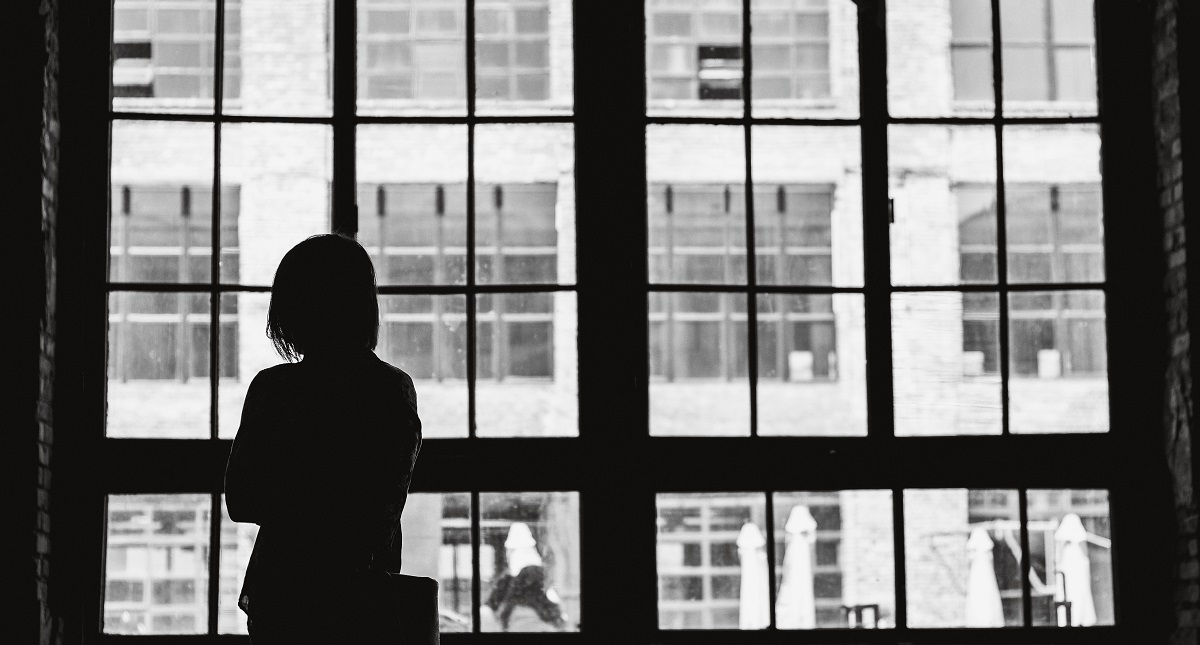 My prized possession is my passport. The expired one – the one that has my picture inside the cover with another name underneath it. The first time I used it, I was 22 years old and I flew to England with a stranger who had just hired me. It was only the second time I had been on an airplane, and the sheer terror was soon replaced by something entirely new when my feet touched the ground on the other side of the sea. I took a deep breath in, and the “wander” ignited in me and told me to go forward. I listened to it for nearly a decade.

New motherhood, in so many ways, was like an existence in an entirely different skin. When I abandoned a career I had worked so long for to care full time for our newborn daughter, it seemed like the vast and endless world I had loved to explore condensed into a microcosm of feeding and laundry and sweet snuggles. I constantly struggled with comparison, but not with the mom on social media with her Pinterest-worthy lunches, or the mom of four who got up early each morning to religiously work out, or the mom who managed to work full time and run a household of kids. The woman I couldn’t stop comparing myself to was the one in that passport photo.

When I was in the grips of postpartum anxiety and petrified to take my newborn to the grocery store, I wondered how that 22-year-old managed to get on that plane years ago. When I couldn’t muster the courage to join a mom’s group, I ruminated on how she traveled to Tokyo alone. When sleep deprivation made keeping my house clean seem impossible, I wondered how she traveled from time zone to time zone and made it to the office every morning. When I couldn’t imagine taking a baby on a plane without my husband, I wondered if she would ever wander again.

One summer, I set foot on four different continents and my life seemed infinitely interesting, and a little lonely. I liked to be alone though. The airport was my favorite place – the rush and bustle, a snapshot of so many lives in transit. No one still where they had been, no one yet where they were meant to be next. I liked to get on crowded trains and listen to the hum of conversation in a language I didn’t understand. I was the kind of person who felt at home in that loneliness. The early days alone with my child seemed like a destination off the map. I was home, finally, but with the world that seemed shrunken down to almost nothing. I had no idea where I was going.

Motherhood is uncharted. We bring these tiny people into the world and then look outward for a map to perfection. As I grow into motherhood, I find perfection isn’t on any map, isn’t even outside of us. While all of the colorful stamps and visas in that small blue passport on my desk may represent my most interesting self, these days, I spend holding little hands and teaching my daughter to love, to do all things – big and small, represent my truest and happiest self.

Here it is on a Saturday morning, making breakfast and singing along with the radio. My husband is cooking eggs and I am dancing around the kitchen with my daughter in my arms. I look at my perfect little family of three, and it becomes a world. We dance and become planets orbiting each other. We become a universe within four walls, waiting to be discovered.

Amanda Asaro is a full-time mother and wife who has recently returned to wandering, though now with her family of three. She collects globes and maps and loves to hunt in unexpected places for them.