My Last Decade and Jesus 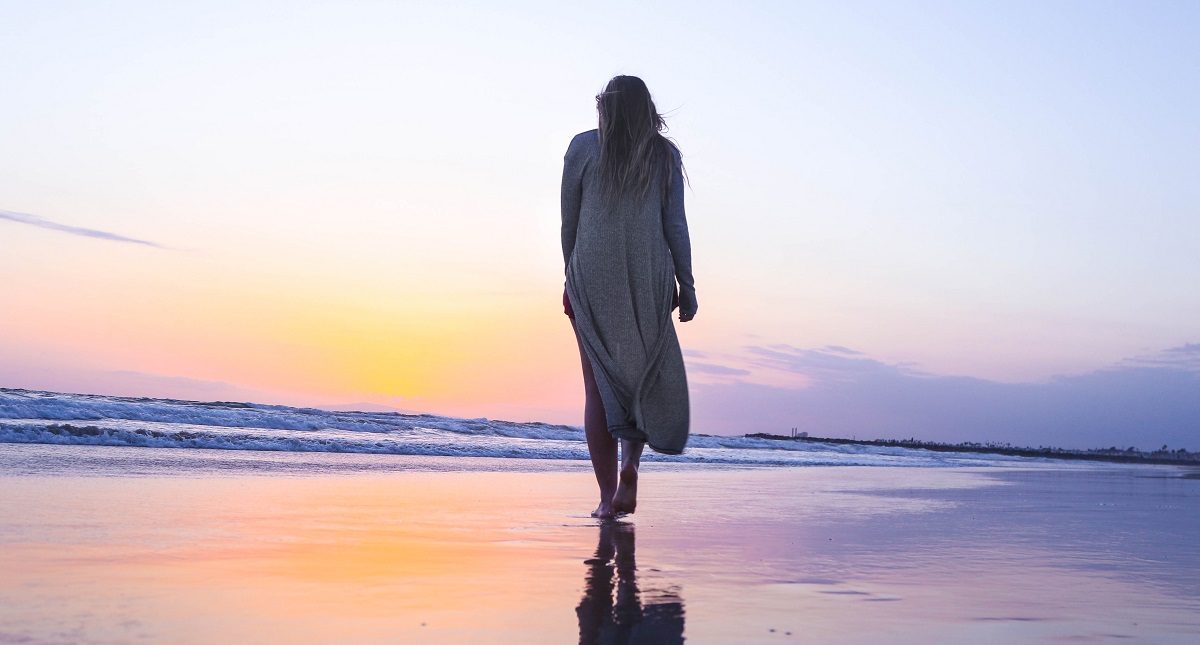 So my forties and I, we’re in the home stretch.

On a lot of levels, I’m sad to tell my forties goodbye. It probably sounds strange, but I feel like we’re a couple of BFFs who can’t bear to leave one another at the end of summer camp. We really hit it off when I was around forty-two and stopped operating out of fear so much of the time, and since then my forties and I have taken a lot of chances, laughed an obnoxious amount, cried as often as necessary, and high-fived more than might be considered normal. We have decided once and for all that there are few things we enjoy more than some simple pleasures: a family road trip, an ice-cold pitcher of Crystal Light lemonade, a really good college football game, a folding chair under a tailgate tent, a fall night on a back porch, a summer afternoon at the lake, a lunch with friends that stretches to the two-hour mark, and a high school lacrosse match on an early April evening.

This is the stuff, my friends.

This last decade hasn’t been perfect or even idyllic—not by a long shot. For sure there have been mistakes and also regrets. From time to time I’ve gotten too big for my britches (literally and figuratively, AMIRITE), and the last few years have also been challenging in ways I didn’t necessarily expect. There have been injuries, illness, loss, and my dear friend delayed grief – to the point that when grieving finally kicked in, I wondered if I needed to wear one of those MedicAlert necklaces so people would know what was going on with me.

She’s grieving! And she can’t get up!

It’s interesting. I think one reason I’ve loved my forties is because even though it hasn’t been easy, I’ve been less resistant to learning the lessons than I was when I was younger. And hands down one of the biggest lessons has been that sometimes, when the Lord puts me in a place of change or transition—when He’s moving me from one thing to the next—I can be quick to panic, to manipulate, to control, to resist, to fight, to complain, and to question.

It’s a side of myself I’ve seen far too often in these last few years—a time when the Lord has let me sit in some heartache and disappointment, a time when He has been teaching me to see things as they actually are and not as I wish they might be.

So here’s what that has looked like: I’ve mourned the deaths of people I love and have tried to wrap my heart around living in a world without them. I’ve sometimes parented out of fear instead of conviction—over-analyzing and worrying as if that might actually make a difference—and in moments of great impatience, I’ve tried to boss my own child into repentance even though we all know that never works. I’ve minimized the work it takes to keep a marriage healthy and loving. I’ve been quick to dismiss ideas that aren’t mine and to criticize philosophies I don’t share. I’ve been angry with the evangelical church (that I love) and frustrated with my country (that I love). I’ve seen hatred hiding in places I thought were sacred, which means I’ve had to consider the ways I’ve been complicit in ignorance and injustice and oppression. I’ve wrestled with my pride, I’ve been humbled by how often I’ve failed, and I’ve contemplated the bottomlessness of my selfishness. I’ve talked so much more than necessary, knowing that there are still so many places where I need to listen and learn.

And for better or worse, in some ways that embarrass me and some ways that make me proud, my forties and I have confronted all of those things standing eyeball-to-eyeball. We’ve tried our best to work it out.

We’ve worked it out despite broken bones and hormone surges and a bladder that can no longer be trusted. We’ve settled down and settled in and committed to real-live life in ways I couldn’t have fathomed ten years ago. We’ve (mostly) said good-bye to the angst-y comparison of my thirties and the approval seeking of my twenties. My forties have centered on asking some big questions and figuring out how to make my peace with the answers.

So yes. The last several years have been filled with transition. Change. Uncertainty.

But Jesus has met me at every turn.

Excerpt taken from Stand All the Way Up, Sophie Hudson.