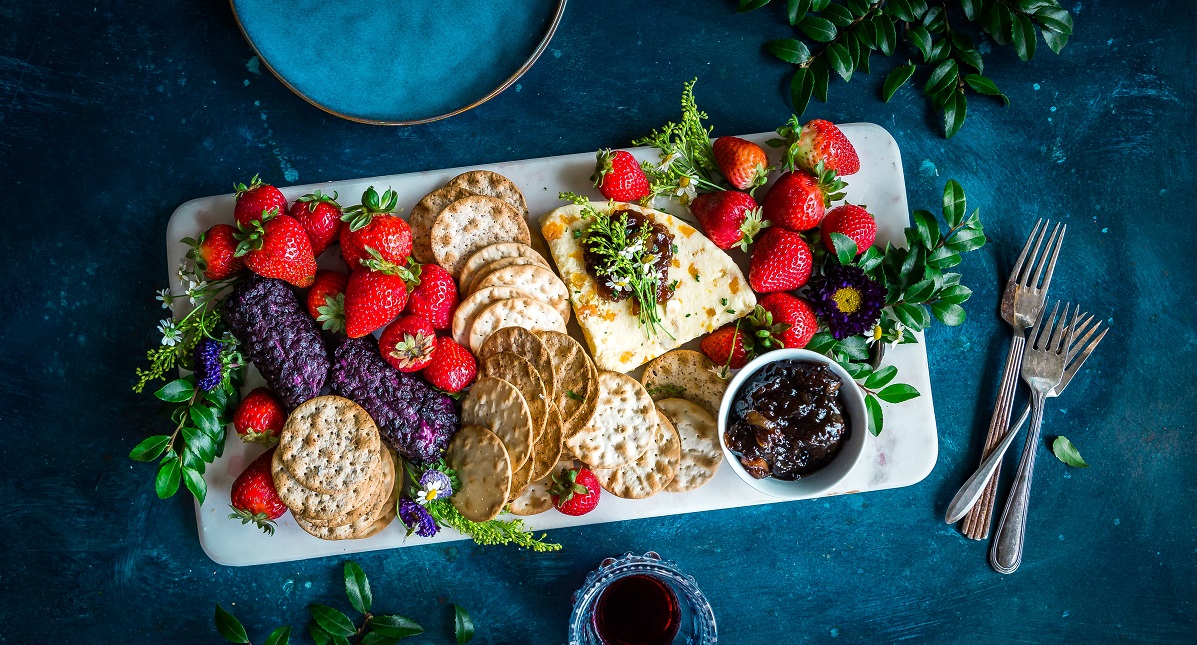 I threw myself a birthday party. I am not a party-throwing kind of person, in fact, I am pretty awful at it. My husband was preparing for a business trip that we both were dreading. Our household was revolving around my two older children’s therapy schedule and my oldest had just been diagnosed with Celiac disease. This wasn’t the ideal time to throw a party.

I’m an introvert and I was turning 35, and frankly, I wasn’t looking forward to it. I know age is just a number but this particular birthday was different. It seemed like the end of youth, that my life was nearly half over and I wasn’t sure what the heck I was doing with it. I felt as if all my friendships were stagnant or I was the one dragging them down. I couldn’t even decide who to invite. So I just took the risk. I sent text messages and group Facebook messages to moms from my table at MOPS, ladies I worked with on the Leadership Team and a few moms from my homeschool co-op. I worried that not everyone knew each other and that my house wasn’t big enough. I was filled with self-doubt, afraid that maybe no one would even show up because I wasn’t popular enough. Suddenly I felt 13 years old again and wondered if maybe I still didn’t fit it.

I bought frozen appetizers from Sam’s Club and hoped a couple people would come. They did, in fact, they nearly all came, bringing veggie trays, cheese platters and wine. Some even brought me gifts, little tokens to say that they loved and appreciated me. We ended up just laughing, talking and telling stories late into the night. Everyone got along, and it was probably the most fun I’d had in months.

It felt indulgent to throw myself a party, especially at a time when our lives were already so harried that one more thing might have felt like a burden rather than a pleasure. But if I’ve learned anything in the last 15 years of being a grownup, it’s that you can’t always wait for other people to celebrate you, sometimes you must do it yourself.

I wanted a night to mark reaching a milestone with other ladies who understood. Some were older than me, others younger but we all empathize with that strange passage of time that happens when we become moms, that time vortex where we feel the same inside despite the changes spinning around us. We are quick to revel in every aspect of our children’s growth and development, but often forget to acknowlege and celebrate our own.

It’s healthy to find a way to celebrate you. Maybe you won’t throw a party but you will have coffee with a friend; old, new or both. You finally invest in a decent bra or a new dress to wear on date nights. It’s not about self-indulgence but rather the important recognition that even as our children grow, so do we. Thirty-five isn’t where it ends for me, I believe I’m just beginning, and to risk sounding cliché, the best is yet to come. 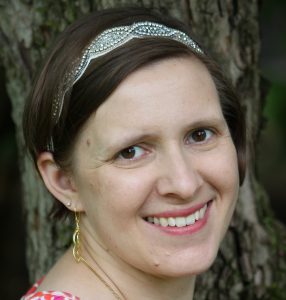 Bethany lives in Bethlehem, PA with her husband and three children, where she is Co-coordinator of her local MOPS group. She blogs at Bethanyvitaro.com, knits compulsively, gardens optimistically and writes in between.