Not My Child: Protecting My Son From a Sexual Predator 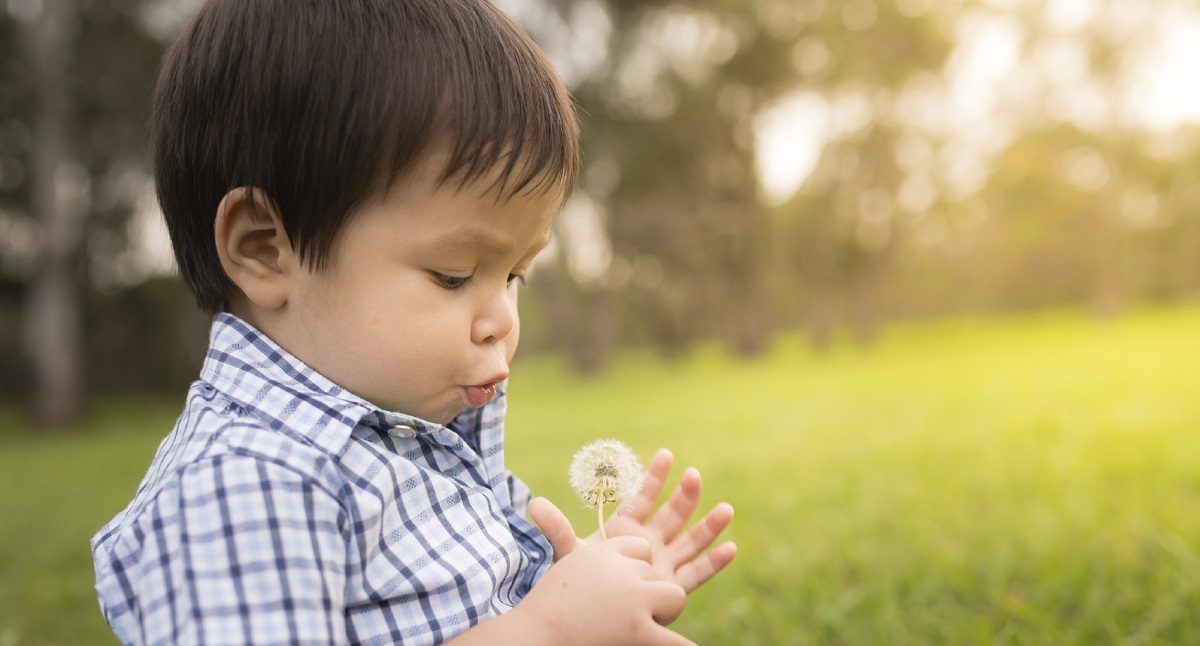 Several years ago, our family was befriended by a community acquaintance with whom we shared some extracurricular activities. Over time, this man (I’ll call him Bob), began paying attention to my 2-year-old son. He’d ask my son for high fives or hugs and offer to take him for walks when my son grew antsy at events. At a summer picnic, he asked if he could take my son over to the playground, “So you have a chance to visit,” he said. I didn’t know him well, so I politely declined.

From time to time, Bob came by our house with his grandchild, stopping to chat with us in the yard. More than once, he asked if my son could walk to the park with the two of them. I always came up with a reason to keep my son home with me.

One day, when my second child was just weeks old and my husband was gone to work during the day, Bob knocked on my front door. He made small talk about the baby and asked how I was recovering, or if I needed anything. Then, he asked if he could take my 2-year-old to his house to pick out a kids’ movie from his collection and bring it back to our house. Once more, I declined. He persisted, despite my reasons. I stood my ground.

That evening, I talked to my husband about Bob, explaining that my intuition was telling me something was off. Bob was just too interested in our son. He had offered too many times to “take him off my hands.” We didn’t have any evidence to exclude him from our lives, but we agreed to use extra caution when Bob was around our children.

“I don’t know what it is,” I said, “but someday we’re going to find out there’s more going on than what we see.”

A few months later, Bob’s computer was malfunctioning, and he asked my husband to help him get it operating smoothly again. Bob left the computer at our house, and my husband went to work on it one night while the two of us hung out in the living room.

“Ohhh, no,” my husband said — a look on his face I’ll never forget.

I knew immediately that my suspicions were confirmed. Bob’s computer files were full of child pornography.

The computer was turned over to the police, who recovered 64 pornographic images and 7 sexual videos of boys, along with online chats where he solicited photos of young boys and girls from other predators.

Bob was sentenced to nine months in the county jail, followed by five years of probation. He is back in the community now as a registered sex offender.

I’ve thought about Bob and our family’s experiences with him dozens of times over the past five years. My responses range from panic to pity, disgust to fear, intense anger to deep sadness for his brokenness.

What does a mother do with all of this? What can a parent take away from an encounter like ours? How can we use it for good instead of being eaten alive by anger or fear?

This is my starting point. It took years to reach the point of being able to write down our experiences and offer these suggestions to all parents – yes, all parents – whose children are at risk of sexual abuse.

Looking back, it’s easy to see why I said no to Bob’s many requests to take my son away from my care. But what about that first time? Or the second? What if I had allowed him to just take my son for a walk around the block? Would it have opened the door to future interactions? Would I have let my guard down after one experience turned out okay? Could my own child have been a victim of abuse?

The what-ifs are chilling.

But I didn’t say yes. I didn’t allow that door to be opened because from day one my mother’s intuition said, “Uh-uh. Hold your son close.”

Of course I can’t be certain of Bob’s motives, but I’ll be forever grateful for the feelings that compelled me to keep my toddler in my care so that I never had to wonder about what had gone on beyond my view.

Parents, if your intuition tells you to steer clear of a person or situation, there might be a reason for it.

Maybe you won’t find out until years later. Maybe you’ll never find out. But your child is your treasure, and you always have the right to say no.

Talk to Your Children.

Since my son was only 2 years old at the time of our experience, I couldn’t offer much verbal guidance about potential threats, but I did tell him long before the evidence came into the light that I did not want him to go with Mr. Bob. He could say hello or give him a high-five, but if Mr. Bob asked him to go somewhere he should stay with mom.

Now that my children are older, we are working to educate them about boundaries in order to prevent sexual abuse by adults, or even by other children.

We also talk to them about darkness in the world. They are aware that some people are mentally ill in ways that compel them to harm others. And we don’t always know who is unsafe or safe until much later on.

Before this experience, my ideas about sexual predators were admittedly shaped by film and television. Obviously, most offenders are not parked in their tinted-window kidnapper vans beyond the school playground. This man was a churchgoing, job-holding, married man with children of his own who was connected with our family through our regular activities.

When we understand that offenders are living and working with us, we are more likely to take efforts to educate ourselves and our children about abuse prevention.

Be Aware of Your Vulnerabilities.

Hear me, please. Predators are watching us. They are involved with our lives. They are observing us, trying to identify weak spots.

I was a young mom when Bob took interest in our family. I was adjusting to life with a toddler and a newborn. I was exhausted. Bob was someone who could offer relief — someone who wanted to help me.

He showed up at the right time and volunteered to do things no one else was offering to do.

It’s unlikely that sex offenders will knock on our front doors and take off with our children. They take their time becoming involved with our lives, building relationships and earning trust before doing their irreparable damage.

I was suspicious of Bob’s motives, but what if I hadn’t been? What if I was under more duress? What if I was a single parent, or lacking a solid support network? What if I was ill or broke? Would I have conceded more easily then?

Yes, abuse crosses socioeconomic boundaries, but those who lack support and resources may be easier targets. Being aware of our weak spots can help us to exercise extra caution with potential threats.

I never want to think of this experience as our one close call – the time we were spared from abuse. I want to use it to educate our family and ward off future offenders. I want it to do the same for your family.

No matter how uncomfortable it may be, we caregivers need to be eyes and ears for one another, keeping watch for people or situations that could possibly be dangerous to any children. We must be willing to approach one another, and willing to listen and receive concerns with a spirit of openness and togetherness.

Not all incidents of abuse can be prevented by adults, but cautious vigilance by caregivers can contribute to safer homes and communities for all children.

This article was originally posted on Her View From Home

Stacy Harrison lives in the Upper Peninsula of Michigan with her husband, three sons and an eighty-pound Goldendoodle who wasn’t supposed to shed. When she’s isn’t moonlighting as a wrestling referee (Living Room Floor Federation), Stacy enjoys writing non-fiction, primarily to-do lists and grocery lists. Visit her blog Revisions of Grandeur or see what Stacy’s up to on Facebook or Twitter.