On Having Hard Conversations 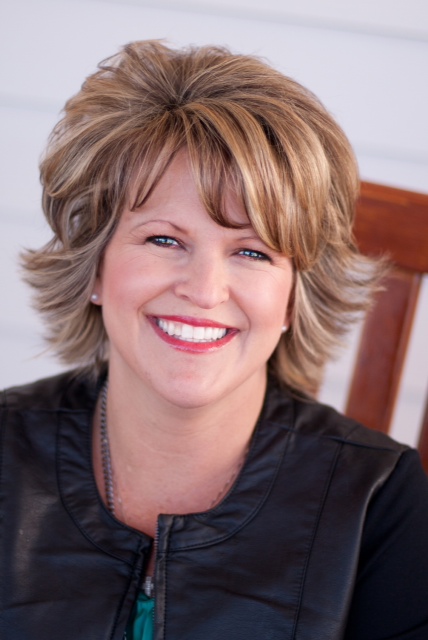 I’ve had an awakening of sorts about something I used to avoid like the plague. I never realized having difficult conversations in friendships could actually bring a relationship to a deeper, more intimate level. If you’re like me — I’d avoid this, stuff the hurt, and move on. However, I had a friend teach me a more loving way to proceed.

Recently, I sat across from a friend at Starbucks, and she dropped the news I had hurt her deeply. I was stunned by this news because I was clueless. She continued on with, “Erin, I tried to reach out to you and I had no response.” Initially, I wanted to get defensive — did she not know the pressure I had been under? However, in the back of my mind I did remember she had called a few times, and I hadn’t responded. But I had no idea it was because she really needed something. In the chaos of work, kids, and travelling, I had assumed it was a friendly “I’m just checking in call.”

I could see the pain written all over her face, and my heart broke that I’d missed the mark with my dear friend. After an amazing time of listening and understanding how this impacted her, I sought her forgiveness, and we discussed how we could connect more intentionally in the future.

I walked away from that conversation realizing several friendships riddled with painful memories were relationships that would have looked very different if an honest conversation had occurred. It is often easier to walk away from close friendships without ever even giving it a chance by discussing the real issue. I’ve learned not all women are willing to have these conversations or are even emotionally able to have this type of conversation. In the past, I was one of them! I was fearful of bringing up uncomfortable topics, how I’d been hurt — often assuming they “knew exactly how they had hurt me” or concerns about the relationship in fear of being rejected. But as if the veil had been lifted, I now saw this also limited the level of depth and trust the relationship had as well.

If you’re like me, you desire authentic connection in friendships. If you have a genuine issue with a friend that has hurt you or a deep concern, here are some things to consider before entering into the hard conversation.

As we continue to pursue authentic, intimate friendships, in our humanness — we will hurt each other. I am just now more willing to have those hard conversations with my intimate circle of friends. Will you join me? 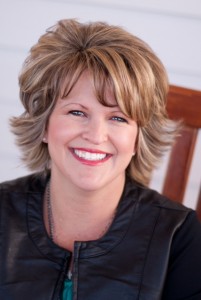