Permission to Feel What I Feel 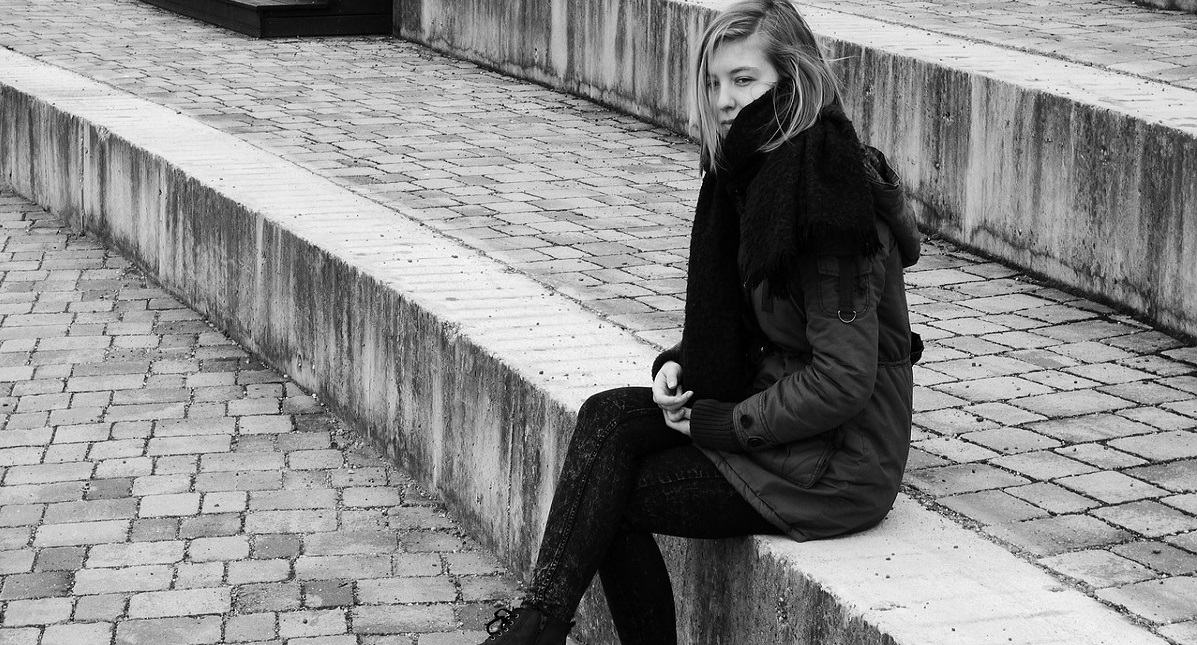 Small talk is a curious thing. It is often thought rude not to engage in small talk with strangers, but we rarely strengthen relationships or open ourselves up when we do so. I especially struggled with small talk following the stillbirth of our firstborn child, our daughter, Sloane.

I carried Sloane for 41 weeks, a normal, healthy first pregnancy, and went into labor naturally only to arrive at the hospital to find no heartbeat for our beloved little girl. I birthed her later that day and we returned home the next day with an empty car seat to go home to an empty nursery with the unusual and unfair responsibility of planning a funeral.

People would ask, “How are you?” and I couldn’t respond with the typical “good” or “fine” any longer. Because I was not good, I was terrible. My world had just exploded. I learned to answer, “OK” as this seemed to hide the turmoil bubbling underneath the surface of my emotions, but not be a complete lie either. I was functioning and getting through the day to day. But if a friend asked how I was doing, it often wasn’t even enough to respond with OK. They often received an onslaught of tears and grief that had been waiting for someone caring enough to unleash them.

In the months directly after Sloane’s birth and death, there were times when unknowing strangers would ask my husband or me if we have any children. This was always a difficult question. If we said, “Yes,” this led to more questions, often which were too difficult for us to answer, or moreso, too difficult for the stranger to hear. If we answered, “No” this felt like a lie, as if we were ignoring the very real presence our daughter has in our lives and her very existence. More often than not when asked this question in those early days, I left the situation feeling guilty. If I answered the question honestly and talked about her, I left feeling guilty and awkward for being a downer in the conversation, when people usually stay on surface topics for small talk. If I lied and did not mention my daughter, I felt guilty for excluding her.

We have since had a son, our rainbow baby. Even more now than before, strangers often ask if he has any siblings, or if we have any other children. As the years have passed since our daughter’s stillbirth, I have learned to be gentle with myself and the cycle of grief I may or may not be feeling that day. I have learned to be gentle with strangers and their ignorance and innocence of pregnancy and infant loss. I have given myself permission to talk about our daughter, say her name, and share both the sadness and joy that walks with us daily as we remember her. As I have opened myself and my family up to complete strangers, friendships have formed as they too have shared their stories of grief and heartache. I have learned I am not alone in my journey of missing my daughter, as there are countless others I have met through my own vulnerability that walk a similar journey.

But there are times when I also give myself permission to say that our son is our only child, because there are times that I don’t want to or can’t bear to share the sacred daughter that I got to hold for only a few hours in my arms. Sometimes I want to keep her memory to myself, because that’s all I have of her. And I’ve learned both of these responses are OK. When I learned to give myself permission to feel whatever it was I was feeling, the guilt went away and I could move more freely through each day.

Sarah is a wife, mother, school psychologist, and runner. While she considers Denver, CO home, she currently lives in Vicksburg, MS. She has two beautiful babies, a stillborn daughter in heaven and a rainbow baby boy on earth.