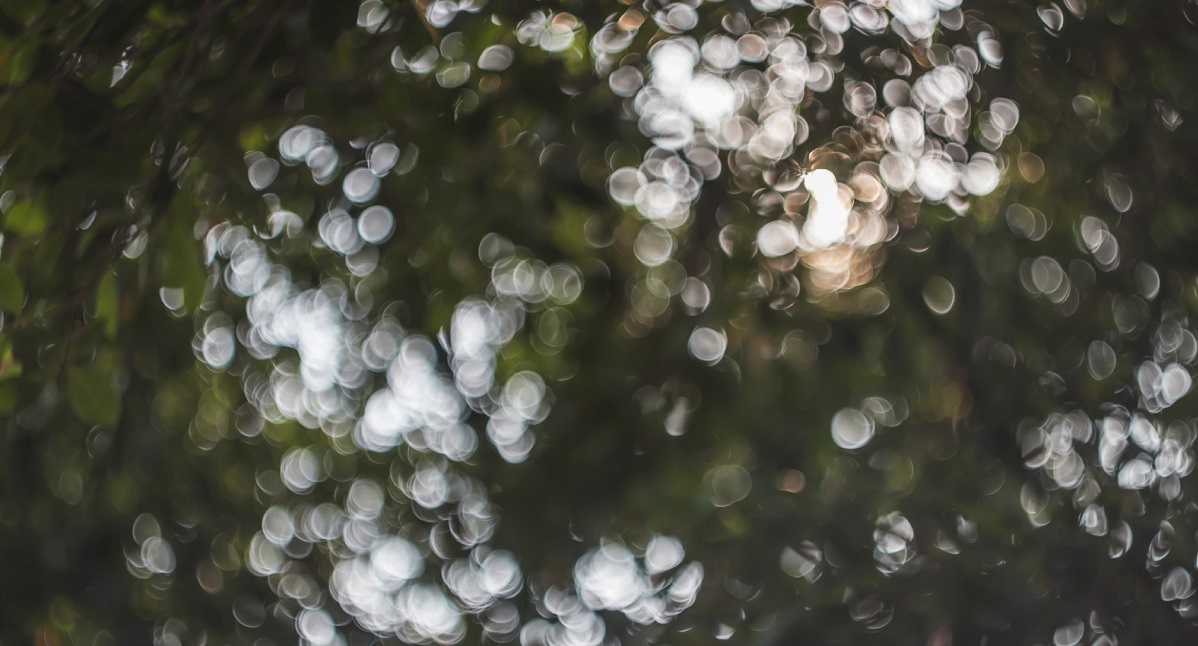 Candace sat before me, tears streaming down her cheeks. “I never told anyone this before,” she said, staring at her feet.

As a therapist, I’ve heard the confessions of many wounded souls. They come to find a safe space to talk about their hurt, anger and shame in a neutral place with an accepting person. Despite that, they often fear being judged. This is especially true when one believes he or she has hurt someone else. Candace believed this. That’s why she could barely utter the words, “My cousin and I used to pretend we were a boy and a girl, and she’d take her clothes off down to her underwear and roll around the bed with me. I’d rub my body on hers. We called it ‘playing soap opera’. We were doing what the characters did on the TV shows my mom watched. The game was all my idea.”

As our conversation continued, I noted several key factors in Candace’s story: her cousin was around her age, she never bullied or coerced her cousin into the sexualized play, and she and her cousin both thought the game was fun. They felt they were being “like grown-ups,” and although they both sensed that the adults in their lives would be angry if they saw what they were doing, they didn’t really know why.

“Candace, what happened between you and your cousin was pretty normal,” I said. “Actually, about half of all kids have done something similar by the time they are a teenager.”

“What?” She looked at me with disbelief. “I thought only pervs and nut jobs did stuff like that as kids!”

“Nope. Pretty normal,” I said to her with a shrug.

I was telling Candace a little spoken-of truth.

Sexualized play among young children is actually very common. This is especially true for children whose parents have not had frequent and frank discussions with them about the need to keep certain body areas private, or who have allowed children to be exposed to sexuality within the home, either in person or through media outlets such as television.

Unfortunately, pornographic websites are easily accessed by children who are allowed unsupervised Internet usage, and viewing any form of pornography exponentially increases a child’s likelihood to act out sexually with his or her peers.

In the absence, however, of these risk factors, many children will engage in some form of inappropriate play with peers that involves body parts we regard as sexual, or, at minimum, private. Examples of normal sexualized play are: pulling down pants and showing one’s naked bottom, also known as “mooning;” rubbing one’s genitals on an inanimate object in the presence of a playmate or peer; or taking turns looking at each other’s body parts, often in the form of “playing doctor.”

I was telling Candace a little spoken-of truth. While this type of play is commonplace, it can have problematic consequences.

Adults like Candace can carry with them unresolved issues of shame and guilt related to sexualized play that can manifest into mood issues later in life. Children who engage in sexualized play may be more likely to fall victim to exploitation and molestation by adults, as these children generally have not been taught, or fail to understand, the need to have appropriate boundaries with their bodies.  Socially, sexualized play can create issues with peers as children may avoid other children who have suggested play that is uncomfortable to them. Parents often ask their children to avoid peers who they know have engaged in or suggested sexualized play. In general, while mild forms of sexualized play are normal, it is still best to take measures as parents or caregivers to prevent or decrease this type of behavior. Candace would agree.

“I wish my mom wouldn’t have let me see that stuff on TV, and I really wish she would have taught me to keep certain body parts to myself, then I would not have had to carry all this guilt around with me in the first place …”

Candace did well in our time together, and overcame the shame and hurt that brought her into therapy. She quickly went home and began the conversation with her three children about what it is ok for them to play, what isn’t, and how to treat their bodies and the bodies of others with respect.

It is good to have boundaries around our bodies. Instilling these lessons in our children at an early age is key. Understanding that our God-given bodies are fearfully and wonderfully made, that there are no “gross” or “bad” parts and that these bodies belong to us — this is the key to healthy sexuality and boundaries throughout life.

“I told my kids that their bodies are beautiful and no part of them was gross or anything to be ashamed of, but that their bodies belong just to them and no one else, and that some parts of their bodies just aren’t for other people to see or touch. When they’re older, we’ll adjust and expand that conversation … yikes!” Candace said, as she cringed a little at the thought of her young children growing-up and beginning to talk dating and marriage.

We shared a laugh and I felt grateful that she had been able to simultaneously understand that her past actions weren’t pathological or something to be ashamed of, but that they were also something she didn’t want for her kids.

We as parents are called to increase the safety and wellness of our next generation. In this culture, fraught with sexual exploitation and explicitly, the time to teach our children boundaries with their bodies is as soon as they can begin to understand. If you wonder when that is, the answer likely is “right now.”

*All identifying details of this story have been altered in order to protect the identity of the persons referred to in this essay.

Shelby DeBause is a Licensed Marriage and Family Therapist in Hampton, VA. She is co-author of “It’s …  Just Private,” a children’s book that helps young kids understand the need for setting boundaries with their bodies. Connect with her on Facebook.

Want to dig a bit deeper into the subject of sexualized play and talking about private parts with children? Read what Cloud & Townsend have to say.