The Privilege of Femininity 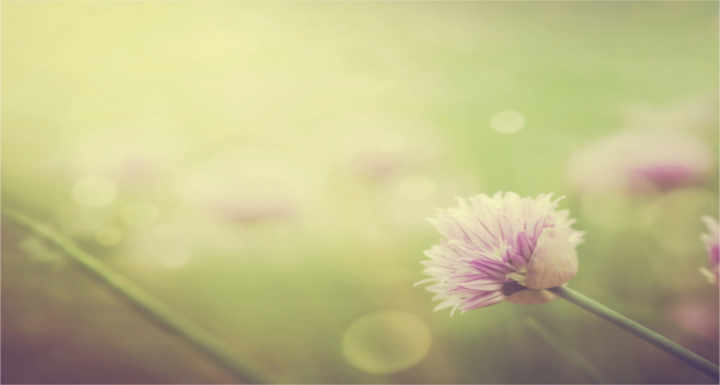 For the Summer 2014 issue of Hello, Darling, we dug deep, soul-deep, into what it means to be a woman. We did our best to cover the beautiful, the unsightly and the complicated. But there was so much more than we could put on paper. We’re dedicating the next two months on the blog to talking about femininity more comprehensively. This month we’re talking about what it means to be a woman in the context of marriage and sex. We have the entire month planned to cover the deep and meaningful, as well as the saucy and playful.

To set the tone, we wanted to republish the piece that introduces the “Privilege of Femininity” in the magazine. We look forward to journeying together.

We learned to define femininity for ourselves largely by accident. As girls, the women around us imparted what it meant to be a woman. They modeled how women should look, what we should say, how we should conduct ourselves with men, how we should to relate to other women and what career paths we should take. That list could be infinite and becomes even more complicated when we add the messages that are ingrained from men. What it becomes is an f-word.

And yet, it is none of those things. (Well, maybe a little bit of the last one.)

In response, we women shrink. We don’t want to be labeled as too much, so we hold back. We curb our emotions. We pretend we don’t care about “girly” things. We don’t let ourselves hurt or love as deeply. All this muting does is confuse our identity. And then suddenly we’ve lost what it means to be a woman.

Maybe it is time to reclaim this f-word. To give it a new ability to fill expanses with wholeness and restoration.

If you didn’t get a copy and would like your own, you can subscribe to get Hello, Dearest in your mailbox every season.

When do you feel the most feminine?
SHARE THIS STORY