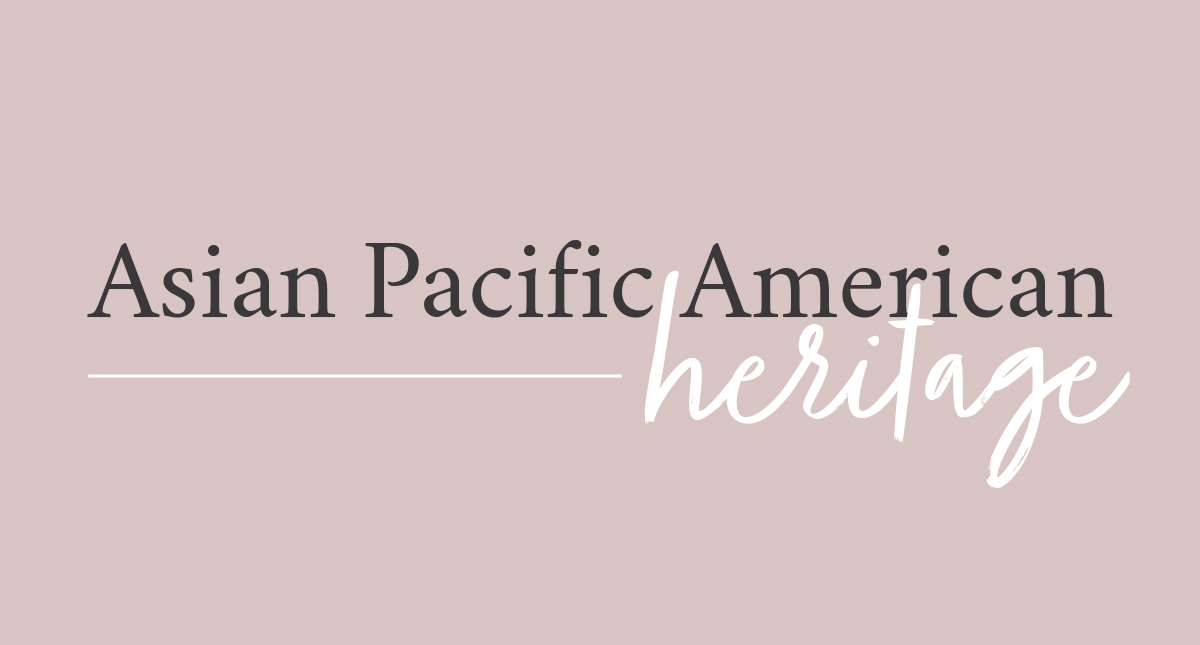 Without a doubt, being a mom has been part of the journey of finding, losing, and finding again my own voice. In the early days of motherhood I felt like I had lost myself in a sea of sleep deprivation, diapers, sippy cups, playdates, and art projects. Yet God had not forsaken me in a sea of hormones and bodily fluids. Every time I prayed for my children, God was inviting me to raise my voice. Every time I learned what it meant to be a mama bear, I also learned how to raise my voice. Every time I tried to get my kids to help write a thank-you note, I was raising my voice and my child’s voice. I learned how I could harm or heal with my voice, literally and figuratively. I learned how to advocate for and be an ally by being a parent.

In the midst of being a mom of young children, I was also figuring out how to be an actual journalist while being the only Asian American and one of the very few people of color while working in three different editorial newsrooms. Raising my voice too much or too often felt like risking job security, especially when I was the only pregnant and then lactating Asian American woman in what were very white, male newsrooms. Sometimes we stay silent because it’s easier, because speaking up means taking a risk we don’t feel prepared to take or have the energy or support to take. Whether it was the isolation of being the only woman of color at the hospital playgroup or the added level of stress and energy it took to navigate a white, male workplace, I didn’t think I had a voice, let alone the time to raise that voice. Sometimes we stay silent because we think that it’s our only choice to survive.

I wrote Raise Your Voice because I learned that even when I chose to be silent and do nothing, I was still choosing to communicate something. It’s a declaration, a request, a warning, and an invitation because I’m convinced too many of us feel like we don’t have a voice. You might feel like you’re too young or too old. You might be a woman. You might be a person of color. You might identify as LGBTQIA (lesbian, gay, bisexual, transgender, queer, intersex, asexual). You might have a disability or chronic illness. You might be an immigrant or undocumented. You might feel like your experience isn’t universal enough to be important or even acceptable. I want you to know that you have a voice. God wants you to use it, and the world needs to hear, see, and experience it.

Encouraging Bethany [our daughter] and our sons Corban and Elias to raise their voices also meant modeling that for them in ways not defined by my role as their mother and cheerleader but as a neighbor, community member, and writer. Bethany, who just moved into her first apartment post-graduation, is at the beginning of testing out her adult voice, while I’m squarely in mid-journey. As she develops and uses her voice, I learn from her and vice versa. I still keep a journal where I track the books I’ve read along with all the self-reflection a cup of coffee can fuel, and I still keep my “Bethany” journal of twenty-two-plus years. I’m still learning the importance of finding one’s personal voice and stewarding it well in community and for the good of community in a connected world. Even writing this book has been part of a ten-year process of figuring out if I had anything worth writing about and if I could handle whatever friends, critics, and my internal critic might say.

Learning to use your voice is about understanding how we each are created in God’s image. It’s about the space in which gender, faith, ethnicity, and race converge, adding to the power and beauty of individual voices effectively impacting and shaping the church and the world. It’s about knowing deeply how God sees you, grounded in the truth that we are all created in God’s image, and using your voice in word, deed, and art to communicate the Good news in a messed-up world.

Kathy Khang is a speaker, journalist, and activist. She has worked in campus ministry for more than twenty years, with expertise in issues of gender, ethnicity, justice, and leadership development. She is a columnist for Sojourners magazine, a writer for Faith and Leadership, and a coauthor of More Than Serving Tea: Asian American Women on Expectations, Relationships, Leadership and Faith.