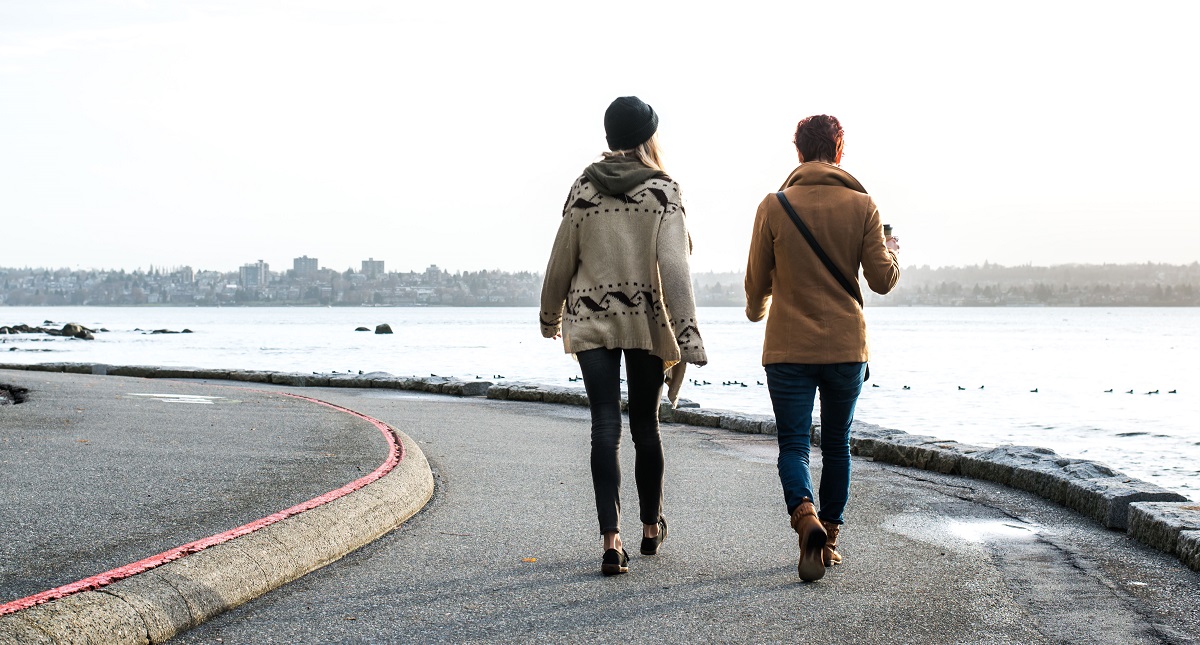 Ten years ago, my husband and I started playing soccer and helping kids with their homework at an apartment complex in our Chicago suburb. One afternoon, we overheard a police officer refer to these apartments as a “red zone” – meaning these homes had the highest concentration of crime and poverty in the area.

It was 2007; the housing bubble had burst and a lot of families were struggling to make it financially. Crime was on the rise. Our city, historically, is a blue collar/immigrant/railroad community, surrounded by primarily white, affluent towns. And while I see the ethnic and economic diversity of my city as an incredible asset, it has sadly gained a reputation as the last place you’d want to move into or raise a family. But we’ve always seen this “red zone” community as our community.

For the past nine years, our family has grown, our three kids now attend the public bilingual school, and we’ve started a church in our neighborhood. This community – with its poor reputation – has been the very place our family has thrived. In a town with high poverty rates, greater ethnic diversity and old railroad yards, we have found the best neighbors, met the strongest people and made incredible friends.

We love where we live, but the best part is – so do our children. On our church’s first anniversary, we asked our kids how they wanted to celebrate. They said, “Let’s give ice cream to everyone! Not just to the church, but to the whole town!”

That’s exactly what we did. We talked with the owners of our favorite local paleteria (ice cream street vendor), and gave away free ice cream to the whole neighborhood. My kids were delighted to help pass out scoops (and eat a ton of ice cream themselves).

Because our office is in the heart of our little downtown area, we’re uniquely positioned to host community events. We’ve held a “Dinner, Documentary and Discussion Night,” where we provided a meal, watched a documentary on racism in America and talked about issues of race and injustice. We’ve invited immigrant and refugee experts in from World Relief to share their expertise and answer questions from our community. And we’ve partnered with local schools to make sure that every teacher and student has the supplies they need to start the year well. My children have been a part of it all.

The police told us recently that this “red zone” is now a “green zone.” I’m not naïve or arrogant enough to think that’s because of our efforts. But I’d be lying if I said I wasn’t deeply proud to say that my children are seeing and making small changes in our community. And not because they want to make it something it’s not, but because they love their city. They love its diversity. In an age of increasing isolation, my children love their neighbors. And as we raise them here –we are finding that this community is raising them beautifully. 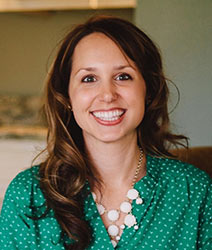