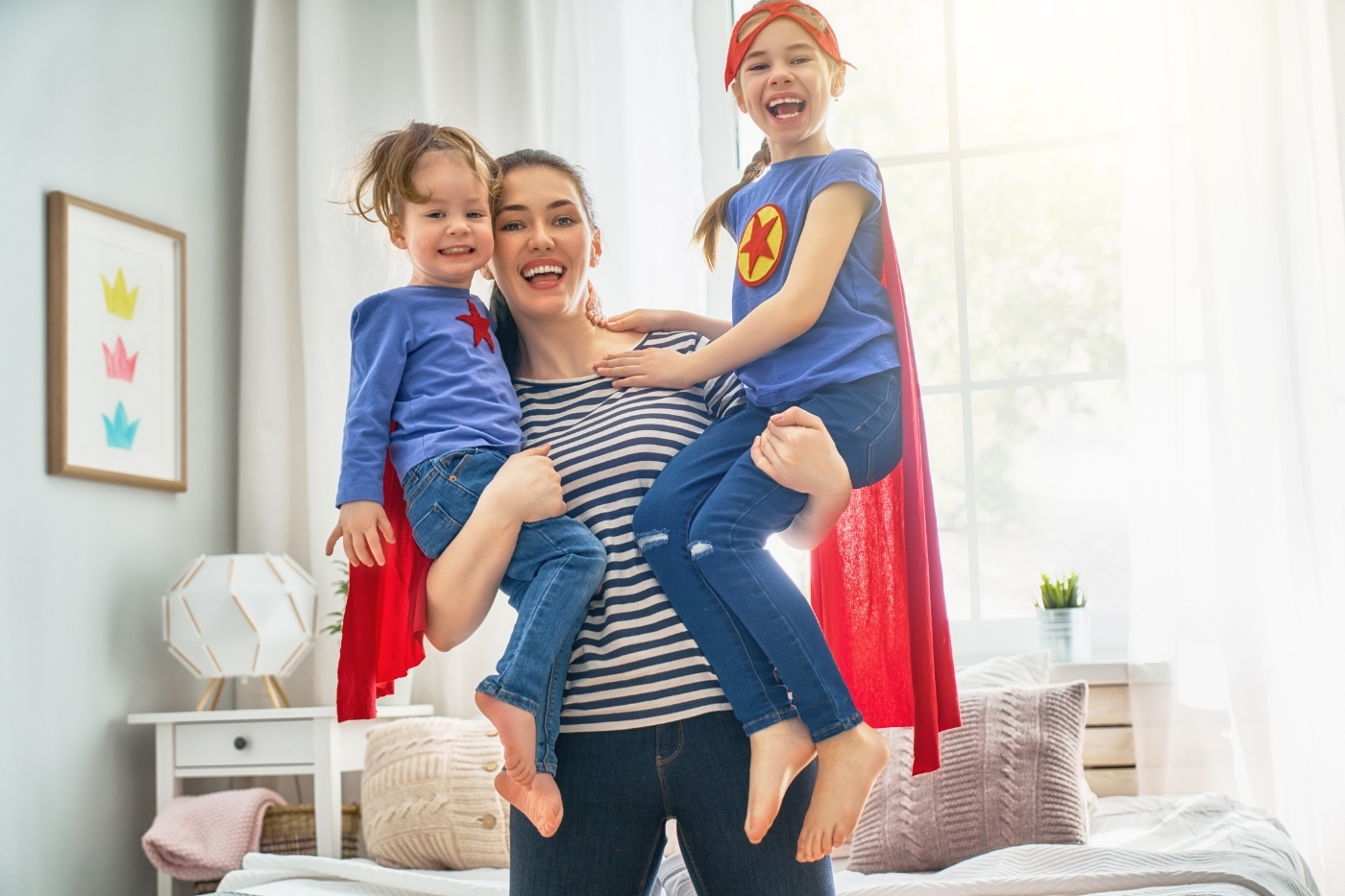 We stood at the door of the mall for a lengthy moment. “Very funny, mom,“ said my 12-year-old son as I waited for him to open the door for me. I just smiled at him … and waited. ‘”Okay, fine,” he finally relented with some exasperation as he reached out to pull open the door. And in we went. To shop for him.

This scene was repeated numerous times with varying scripts over 10 years as my three sons and I ventured forth into all kinds of stores and settings. Giving them the tools to be confident and courteous was an intentional goal set by my husband and myself. We did not expect them to be perfect, but we believed a few basic tools would become the building blocks on which they could figure out how to manage new situations as they grew into young men.

And as the mother of all boys, I felt it was my job to teach the little things that would demonstrate respect towards women when they were older.

Here are a few things we set out to teach them:

Be able to shake hands firmly and look the other person in the eye.

This is an interaction that matters in the adult world. This did not come easily to all of them, so we had to find the balance between requiring it and letting it slide on occasion.

We knew the long-term habit was more important than a battle at any given moment. We pointed it out as it went on around them, made them aware of how the men they admired did this, and coached them through it as we walked into specific scenarios.

A boy needs to know how to shake hands.

Open doors, give up their seat for women and senior citizens, and allow others preferences in line, etc.

The conversation at the start of this article came after a pointed discussion the previous day about how it was time for him to do this all of the time. The ability to not be first is something all of us have to learn – boys and girls – but it particularly speaks respect from a young man. The payoff is by high school, the girls in their circle thought it was pretty cool they acted this way, and all it takes is one girl to like it for it to be worthwhile from a guy’s perspective!

Be helpful to another family member, regardless of the task at hand.

This meant sometimes helping with a task that wasn’t a favorite. Too bad. Everyone had to learn how to do everything at our house. And in the later years they could joke about “I don’t know how to do that” and we could all laugh as I replied, “There are no helpless males in this house.”

What was required of us?

A final thought … appreciate every boy at the core of who he is. Shaping habits is simply giving him tools to use the innate qualities he already has. We are not “fixing” our kids. We are giving them the life-skills to use what is already there, skills that will smooth the way for their interactions with people and equip them for the tasks life has for them. Kids and parents all have rough edges to smooth, and weaknesses that need strengthening. When we teach the things mentioned earlier, we are simply helping our children load their tool-belts with tools, so they have them in reach when needed. Like watering flowers ready to bloom. The beauty is already inside. We are simply providing the sustenance to strengthen the bud for the day it is ready to open.

Cathy Penshorn and husband, Mark, live near San Antonio, Texas. She bribes her three adult sons to come home for visits by cooking lots and lots of food! Cathy has been involved with MOPS for over 20 years in a variety of roles.