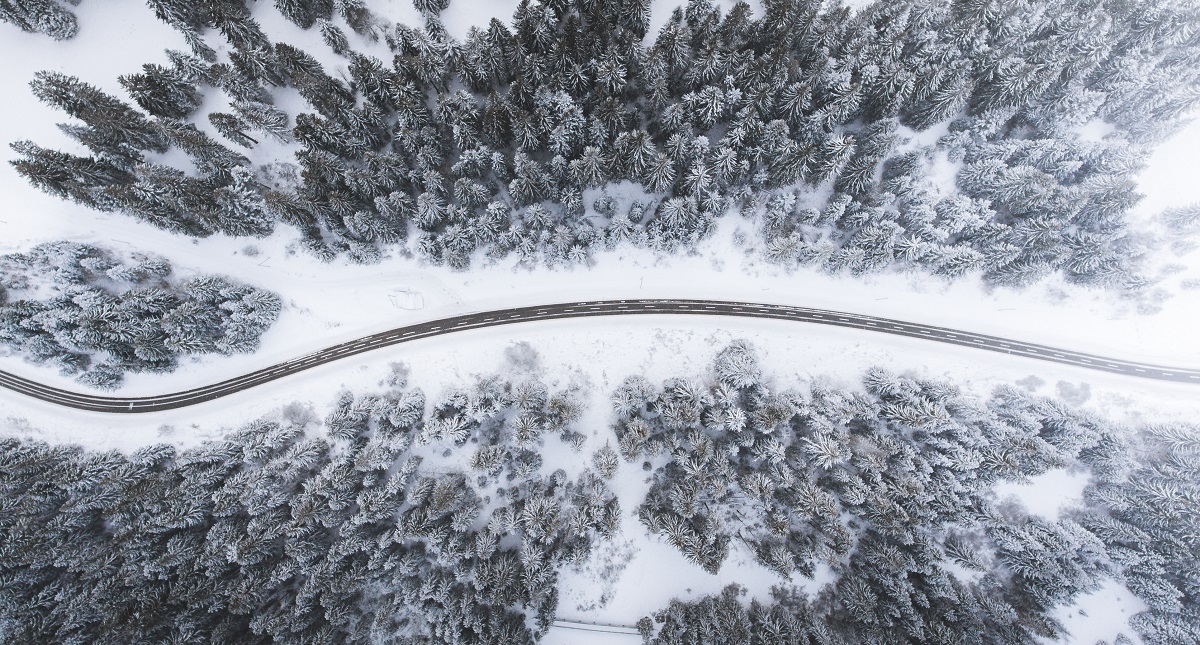 As I drove through the early morning darkness, I approached the “Golden Arches” for my first caffeine hit of the day — Diet Coke. As I pulled out of the drive-thru, I can remember becoming aware of an inner voice, “Why did you wait so long?” “Why didn’t you take this exam right when you graduated?” “You are never going to pass anyway — just go home and get back in bed.” The voice wasn’t kind; it wasn’t gentle, and it was so familiar that I wasn’t necessarily conscious of it. It wasn’t the first time I’d heard it, and I was confident it wouldn’t be the last. Instead of silencing it, I continued down the berating path.

That particular morning I was on my way to take my counseling licensing exam. However, due to having a third baby shortly after graduation from graduate school, I delayed taking the exam for … let’s see … five years! So, after cramming for months, the day arrived and my “inner voice” just wasn’t cooperating with the plan of confidently going in and passing the exam.

As I continued to drive through the darkness, a song played quietly on the radio. As I listened to the words — tears began streaming down my face. The words in essence were saying, “Out of all the voices calling out to you — I will choose to believe the voice of truth.” I clearly remember becoming in touch with something that had gone on long enough: the negative self-talk only I could control. No one else was calling me names or shaming me for waiting five years to take the exam — while I brought another human being into this world — just me. I was the only one who chose to say things to myself that I would never allow anyone — even a stranger — to say to me. Suddenly I realized I had a choice to make.

Every time we step out into the unknown — to try something either new or something that causes our heart to race in fear — we have the choice to silence the negative cynic who lives inside our heads. You know, the one telling you that “you’re not good enough”; “you’re not smart enough.”; “you shouldn’t even try because you will fail.” We all have one of these “inner critics,” yet so often we don’t tell them to be quiet. If our children were talking to one another in the same cruel manner, we would immediately put them in time out and make them apologize. Yet, why is it we typically do nothing other than indulge this negative voice?

That day driving down Highway 65, I made a commitment to myself: I was no longer going to stand by idle and let this monster have his way. I decided I had a choice to make — to silence him; put him in time out and choose to listen to his counterpart — “the voice of truth.”

You see, this voice is much more loving and gentle. It is the one saying, “You can do this!”; “Way to go—you had a baby and here you are not giving up on your dreams.” “Keep trying!” This is the voice I decided to listen to and guess what — I ended up passing my exam that day.

What a simple moment that taught me a life changing lesson. As you step out to Be you, Bravely, make a choice — the same way I did that early morning in the car — to listen to none other than the voice of truth.

What negative words do you need to silence?
SHARE THIS STORY