Sometimes We Get To Go Swimming 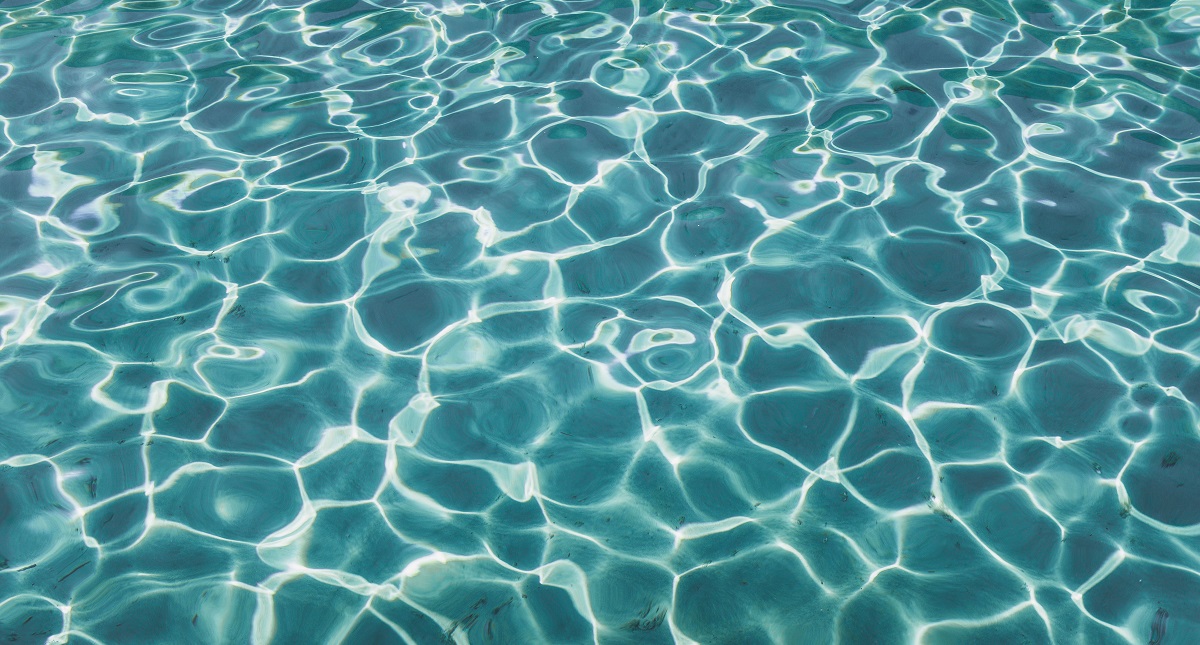 As we came to the end of the decade, I found myself reflecting on the last 10  years. They’ve dragged on quickly. I remember when my oldest son was 8 months old. It was around that time we had figured each other out and he was on a consistent, predictable nap-play-eat schedule. It was a really good time in my life. That was when I decided that I might like to make permanent my leave from full-time teaching, give up tenure, and be a stay-at-home mom, especially if my husband and I were going to consider having more children.

I remember the night we had that conversation. John said that we shouldn’t both be stressed all the time, so he agreed readily that my staying home would work well for our family. Eventually, as we were blessed with two more sons in the next three years, I would see the irony of that line. Being the stay-at-home parent has its own set of daily stresses for sure, but with just one 8-month-old at the time, I was all in.

One day, between naps, I took him to our gym’s indoor pool to swim during a mid-week day family swim.  He had not yet been exposed to a big pool and he loved it! There were few people around, but those that were all awed at “how that cute little boy took to the water so naturally.” Few people believed it was his first time. It was a great day.

When John got home, I told him of our adventures.  He smiled and said it sounded like it was a lot of fun. Sometimes I felt guilty when he went to work because being at home was so much fun. Then there were the days of doctor visits, shots and unexplained crankiness and crying.

One such evening when my baby had skipped naps and my house was a mess, I shared the woes of spending the day with a miserable eight-month-old over Boston Market for dinner with John. He took it all in sympathetically, and then responded, “Well, sometimes you get to go swimming.” This made me laugh. Over the years it has been our mantra for the bad days – sometimes there’s fevers and chaos, and sometimes you get to go swimming!

As we begin a new decade, I anticipate that there will be days that make us wish that we lived anywhere else than where we do, had different commitments and had chosen different lifestyles. But there will be days when the world is just as we want it to be. As we venture into the newest months of 2020, I wish that we all have more days that simply go well. And when we don’t, I hope we can step back, breathe and remember that in a few tomorrows – we’ll get to go swimming!

Gina Farella Howley, mother of three boys aged 14, 12 and 10, wife to Sox fan, special educator and freelance writer. She was raised on the south side, lives in Naperville, and just trying to figure it all out a little at a time.