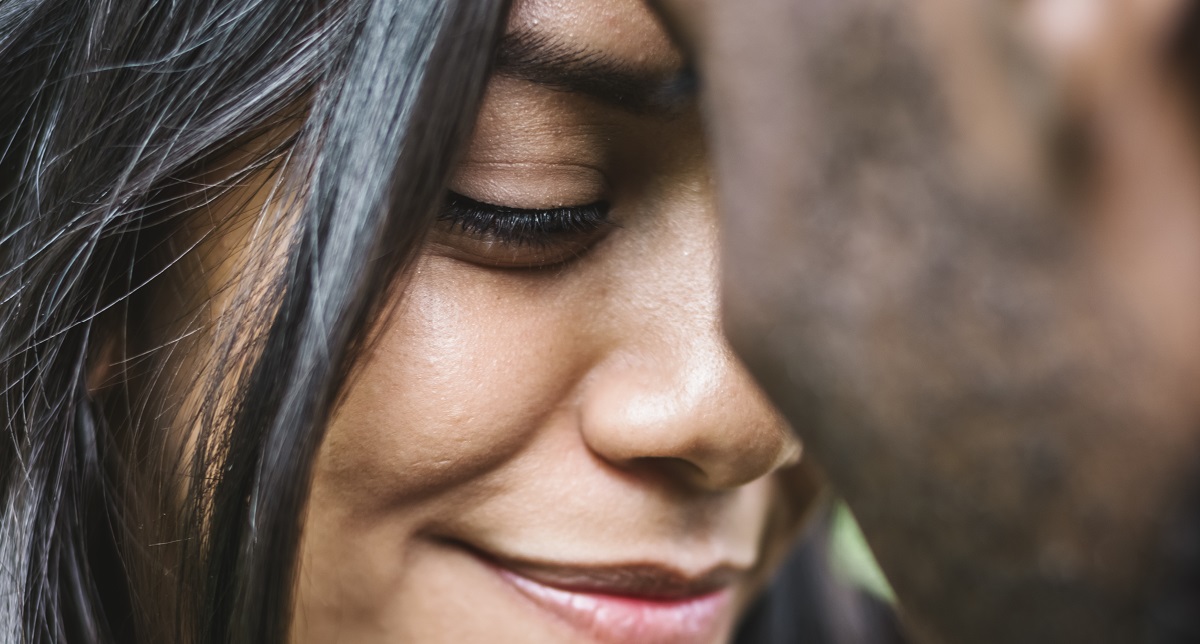 “Dad, do you believe in soul mates?” I asked. His eyebrows raised behind the paper he was reading. “Well …” he began. His fingers drummed a nervous rhythm on the tabletop. My dad’s hands were always moving, either pushing back his glasses or tapping little showers of menthol ash from his cigarette, despite his fingers being heavy laden with rings. I watched his face and wondered whether he was mulling the question or just still reading the paper.

Looking back, I’m surprised I didn’t shriek out loud. I was aghast. My tender adolescent heart balked at this coolly practical dismissal of fate and meaning. It felt like the death knell for my regard for my parents’ union.

My parents were never demonstrative about love in the ways I thought lovers should be. They rolled their eyes at grand romantic gestures and poetic overtures and flushed in embarrassment at PDA. Over the years, I watched disagreements escalate and become towering fortifications; acid remarks took their cumulative toll. Yet, they doggedly held on, never seriously considering divorce. This? I thought. This is all I can hope for, and not even with an escape clause? I am never getting married, I vowed.

Then I met my husband and love was everything I dreamed it would be, beautiful and rhapsodic. We married in a fever, after two and a half months of dating, and I felt certain it would be this way forever. I believed I’d always be looking out from the vista of infatuation.

From my impossibly high horse, I lectured my dad with the best of intentions one afternoon on the state of his marriage. He listened and then just shook his head. He sighed and with a half-smile said, “You can’t judge someone else’s marriage, Ash.”

Still, I believed I knew exactly what love, and thus marriage, should look like. I believed my husband and I were the exception. But slowly, painfully, over the years of our marriage, I began to discover what covenant meant. I began to understand that love carried a cross and forgiveness was often painful. I met Jesus in the places where human love failed and where my shallow romantic fripperies crumbled and nothing was left but him. Miraculously, through what sometimes felt like disillusion, but in truth was the most deft and loving pruning, Jesus began to teach this selfish, broken person – me – what real love is.

Suddenly, my parents’ marriage didn’t look so desperately bereft. I realized that I never saw the good in their marriage, only the bad. I was fixated on the fissures and cracks instead of watching for the blossoms of redemption that God planted therein. I wish I had been more merciful, more grace-filled, more forgiving all along. I wish I had trusted in God’s goodness to transform my way of seeing instead of being firmly entrenched in the rightness of my own ideas. But God doesn’t seem to work that way, mostly. He asks us for faith instead of front-loading meaning. That’s when the meaning sneaks in, almost stealthily, on the periphery of things until it abruptly springs up before us in all its bewilderingly beautiful vividness and we marvel at our blindness. Jesus is the one who turns desolation into delight. He is the prism through which the good gifts of this life are focused and crystallized and refracted into dancing diamonds of light. He is the one through whom relationships are healed, made whole and complete despite the depth of their brokenness – once they are surrendered to him.

I called my dad recently and asked again if he believed in soul mates, and if he believed mom was his. “At the moment,” he answered with a wink in his voice, and laughed. Perhaps I shouldn’t have piqued his contrariness by quickly tailing my question with “because I do!” And I still do. Although the romantic in me has been chastened, she refuses to die. Now I know that our chosen one is also made that way by our choosing – our choosing to love, our choosing to forgive, our choosing to accept what is instead of pining for how we think things should be. That’s when surprising things happen. That’s when new growth pervades what we thought were wastelands and resurrection flourishes in the most unexpected places. Sometimes even the infatuation returns, the shimmering love-high that turns all it touches to gold, but it is even more beautiful because it flowers from soil nourished with tears and time and devotion. It’s no longer a shallow lark, untested by fire. It’s a taste of eternity.

Ashley Lande feels safest in a library and holds her dancing skills in delusionally high esteem. She lives in a tiny town in the Flint Hills of Kansas with her husband, Steven, children Israel (7) and Arrow (5); two dogs, a cat and an expanding flock of chickens. Her artwork and blog are at ashleylande.com.

This article currently appears in the fall 2017 issue of The MOPS Magazine. If you didn’t get a copy and would like your own, you can subscribe to get The MOPS Magazine in your mailbox every

season. If you subscribe, forward your receipt to magazines@mops.org and we’ll shoot a copy of the current issue in the mail to you for free … just because we like you.