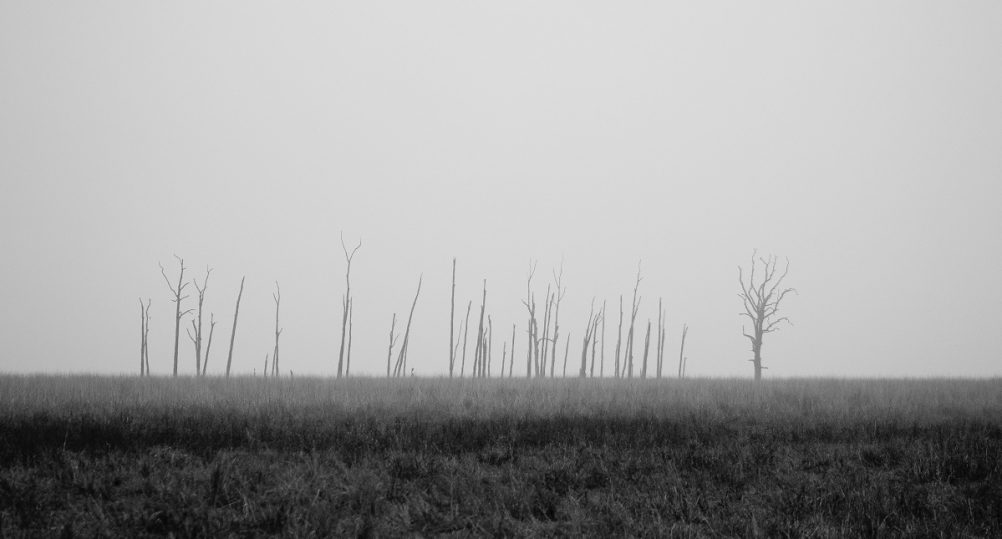 Modern medicine didn’t cure me.  Treatment followed a few years after I was diagnosed, but instead of turning me back into a healthy, energetic person, it left me (not to mention my family) traumatized and disappointed.  Since then I’ve lived each day cast in the starring role of Sick Mom.

Spontaneous races to and from the car were quick to hit the missing list after the Treatment-That-Didn’t-Fix-Me; sickness stole many things from me, the first being rambunctious fun.  I felt intense guilt, watching as illness changed the tone of moments spent with my little girl.

Self-sufficiency was next to disappear.  One day I was Supermom, doing anything and everything; a few months later groceries were too heavy and housecleaning was impossible.  The fish tank grew murky and after being dropped off at the mall entrance I needed someone to push me around in a courtesy wheelchair if I wanted to buy my daughter a new outfit.

Perhaps the most odious listing on my Stolen by Sickness list was my little girl’s peace of mind.  Although her toddler days were long gone, this precious child cried when I left the house or got off work a few minutes late.  She worried that mommy would die in the night.

Pain depressed me, threatening to dim my smile forever.  God didn’t answer my prayers, although I sought Him desperately.  Friends interceded for me and church elders anointed me.  God’s silence – His refusal to fix me – stole my faith and led me down a dark path of doubt.  I wrestled with why a good, good Father allows bad things to happen.

Until, by some miracle of music, the words of a song made me weep, silencing my angst-ridden, why-driven tantrums and replacing all that mental noise with one simple question:  Will you still be His, even if you lose it all?

Now, when I lie awake at night with hours of pain behind and before me, I give my answer again and again:  “I’m still Yours, God.”

With this affirmation comes the certainty that sickness doesn’t just steal from me; it also soaks me in a downpour of unsought blessings.

Sickness motivates me to savor each moment.  I’ve learned how fragile life is and how precious this makes each hour of each day.

Being unwell means some days I sit on the sofa and rest, allowing others to be the heroes and heroines in my family’s story.  I’ve learned a bit about surrendering control and allowing others to help.  I’ve realized that we aren’t meant to be self-sufficient; we are created for connection, not independence.

Sickness gives me the chance to be a role model (for better or for worse) as I handle adversity.  No one’s future holds uninterrupted joy – modeling the practice of gratitude on hard days and noticing and encouraging others who struggle instead of dwelling on my own issues teaches my daughter to cope constructively with life’s difficult times.

Although I want to protect my child and do everything for her, illness makes me ask her to help out in whatever ways she can.  As a result, sickness has given her something too:  she’s developed the maturity and sensitivity often seen in children who have family members with special needs.

Illness forces me to release my secret mission of fixing the world.  Instead, I embrace the more manageable goal of doing what I can when I can and I take pleasure in bringing small bits sunshine to those whose lives overlap with mine.

The role of sick mom isn’t something I would ever want for myself; it doesn’t stop being hard and I regret the pain it’s caused everyone I love.  I choose, though, to look past the darkness, into life’s sunny places.  I grip God with an intensity that parallels my suffering, anticipating perfect health when this life ends and, until then, savoring every moment.