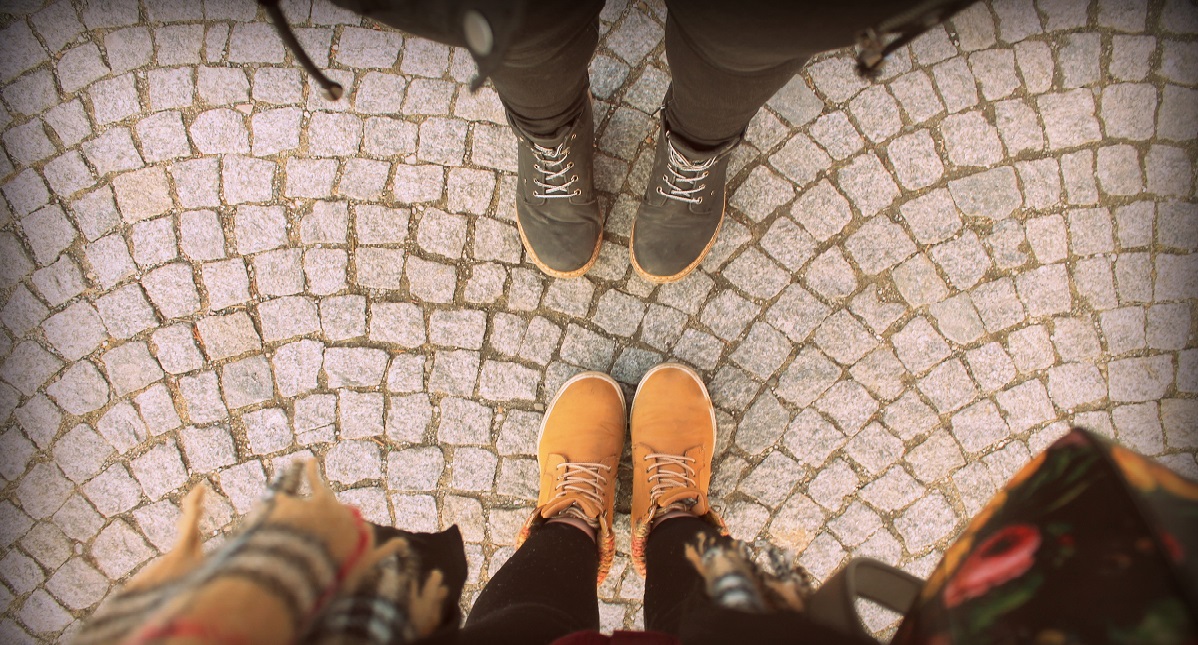 I have not always been one to assume the best about others. There, I said it. It’s not pretty, but it’s true.

As a teenager, I was a people-pleaser who followed the rules. That combination means that I didn’t get into trouble very often. But when I think back on my teenage years, I see that my people-pleasing, rule-following heart was very judgmental about those who made different choices.

I assumed that everyone had the same options, came from the same background, and knew the same things I did. And when they made a choice that I would not have made, I judged them because my way was “right” – which meant their way had to be “wrong.”

I was able to filter what came out of my mouth, for the most part. So I was definitely seen as a kind, people-pleasing, rule-following teenager. But people can spot the fake smile or insincere compliment, and they know when you look at them as if they are your project to fix. It wasn’t until I was a young adult when I realized I was basing how I interacted with people on what I could see in them. I wasn’t even considering what might be happening that I couldn’t see.

A few years ago, I was sitting around a table with young moms. We were playing a simple icebreaker and sharing just three simple facts about ourselves. One young mom shared that she had two children, worked at a local grocery store and was a drug addict. She was looking me straight in the eyes when she said it because she wanted to know how I was going to react. I was the leader of the group and my reaction was going to shape her experience there. Would I look away because I judged her or because I was shocked? Or would I embrace her story and want to know more? I have not always reacted in a loving way in situations like this, but this time, I invited her to lunch and asked her to tell me more. As her story unfolded, I was shocked. Shocked by what she had been faced with and the options she did (or mostly didn’t) have, shocked by the decisions she had made and by the painful decisions others had made for her. It would have been easy for me to walk away and ignore the truth and darkness, but I kept listening as she explained her process of making a series of good decisions that were gradually moving her into a much better circumstance.

If I had continued to look at her as someone who was just paying the price for her “wrong” choices, I would have missed her incredible story of forgiveness, grace, love and just pure grit. I would have missed knowing one of the bravest, smartest women I’ve ever met.

What I understand now is that we don’t know anyone’s real story just by looking at them. We have two choices: we can judge others based on what we think we know OR we can look at others as they really are – the beloved children of God (whether they know that about themselves or not.)

Do nothing out of selfish ambition or vain conceit. Rather, in humility value others above yourselves. (Philippians 2:3)

This isn’t just about changing the words we use (although that’s a start), it’s about setting aside our need to be “right” and all of our assumptions, and getting to know the real person within her real story. 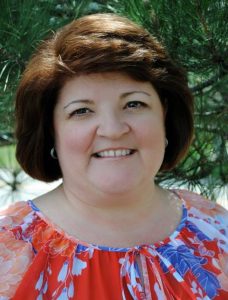 Kelli Jordan is a MOPS staffer, mentor, mom and grandma from Lee’s Summit, Missouri. She loves reading, writing, visiting new places and is always ready to meet up for a glass of iced tea.