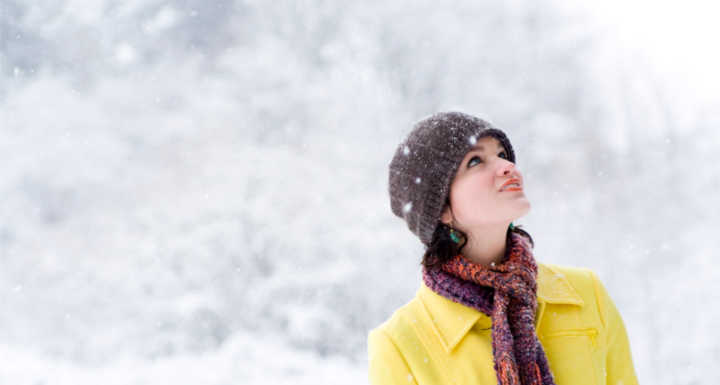 Have you ever thought about the people who have spoken into your life? People who became your impetus in becoming who you are today.

I have had several people who have spoken into my life over the years causing me to pursue things I’ve never thought I had in me. When I married my husband, Greg, I made it very clear I would be happy to sit in the front row when he spoke at marriage events, but I would never get up with him and speak. In the back of my mind, I was remembering my college Growth and Development class presentation where I literally looked down and found my legs shaking out of control. After that horrifying experience, I knew public speaking would never be in my future. Over the years, Greg would ask me to just share a story or two when he was speaking. He continued to speak words of encouragement to me about what I did well and then suggest one or two things to focus on the next time I spoke with him. In essence, he called out the “public speaker” in me. I had no idea she was there!

I had a friend ask me to speak at a woman’s event, and I immediately declined. One precious friend encouraged me to not say no quite so quickly because she thought I’d do a great job. Begrudgingly, I agreed to the 30 minute talk on female friendship; although I didn’t sleep for nights before and practiced my talk so many times with Greg present, he said, “I could have given the talk on female friendship word for word in my sleep!”

All of this to say — we have enormous power in the feedback we give each other. I had no idea that the potential to speak publicly was even in me. I didn’t see it but others did!

I want to be a life-giver in other’s lives. I want to call gifts out in others — especially when they don’t see it! Often, as a friend, we have a perspective that allows us to see someone’s undiscovered potential. It goes both ways—be open to others when they “call something out of you.” And also watch for the hidden potential you see in others and take the time to “call it out of them.”

We were not created to live in isolation — we were created to exist interacting with others. Who is in your life right now needing that encouragement? Maybe you need to be an impetus to help someone pursue an unidentified gift? Instead of letting these opportunities pass by, let’s be dream-makers!

When was a time someone called something out in you? What did it change?
SHARE THIS STORY