The Case for a Quiet Life 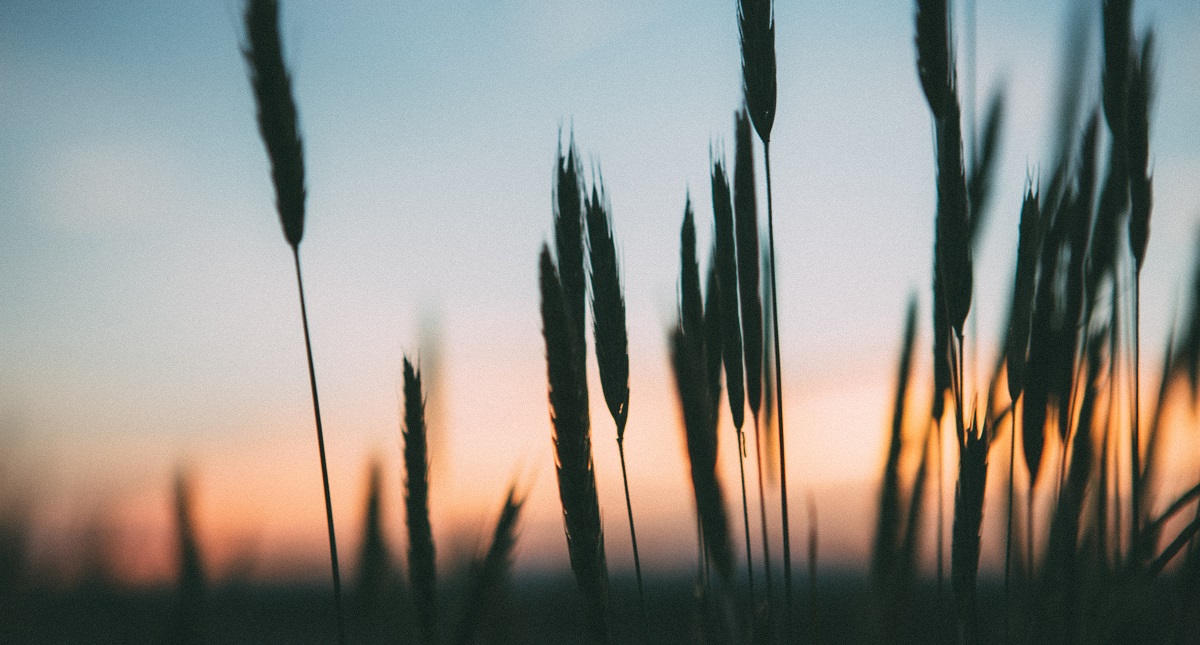 My grandma died without changing the world. My mom probably will too, as will I. In the world of today, we will have failed.

For today, it is not enough to love well, to fight the good fight of faith, family and friendships. Today, we struggle with trying to save the world. We believe if we don’t DO SOMETHING, we’ve done nothing.

I love our new generation’s passion for justice. I am so glad to see a swelling of young women and men who feel as if the way things have been done simply isn’t good enough anymore. I appreciate and join in their cries for racial equality, an end to genocide, freedom from a violent world who looks out for its own good instead of the good of others. I am excited to witness our world changing because our children and grandchildren don’t believe all the lines we’re feeding them about how the world is supposed to look.

Yet, I can’t help but feel that the pressure to change the world has made this same generation feel as though living a life outside of protest marches, Twitter hashtags and armchair activism is not a life worth living. They’ve stopped believing, perhaps, that what happens in an ordinary life can change the world in a way that these other things cannot.

I was at a funeral last week for a woman from our church. She was not featured on the cover of Time magazine and was never interviewed on “Meet the Press.” But, oh my … did she ever have an impact. The people at her funeral remember a woman who told everyone she ever met that she loved them. And she meant it. She loved Jesus so much that she couldn’t help but let that love ooze out of her onto everyone around her. She was once reprimanded at her customer service job for telling everyone that came to her counter that she loved them. She leaves behind an entire family, generations, who know what love looks like because of her.

Speaking at her funeral was one of the founding members of our church. In 1952, she and her husband, along with nine others, started meeting in the basement of one of their houses. They tithed generously – some of them gave nearly half of their income to fund their dream. They raised their children, worked for the church and today, nearly 900 people gather on Sundays on the campus of this church. Hundreds have heard the Gospel and been baptized into new life.

As a stay-at-home mom for 12 years, I struggled with wondering if I had a place in this world. Was what I was doing mattering to anyone? Did my small place at the table as a Discussion Group Leader for MOPS mean anything? Did doing a really bad job at housekeeping and meal preparation change the world?

And when I went to work, as I struggled to balance a life that was always off-kilter, I wondered if I was even making a difference for my own family. Between working, parenting, housekeeping and running two kids to all their activities, the idea of changing the world was a wistful dream. One that made me feel as though, as busy as I was, I wasn’t doing enough.

Somewhere along the line, we’ve convinced ourselves that simply living our lives, caring for our people and doing what we can for those outside our circles is not enough. That following the command Jesus gave to love our neighbors has to mean something more elaborate than just loving our family or baking cupcakes for our actual neighbors. We forget that God gave us these people … that we are where we are for a reason, and we can change lives by the very act of reaching out to those in our lives.

When my grandma died, she didn’t get a memorial parade as the presidents do. She didn’t get a slot in the “In Memoriam” segment at the Oscars. And my mom won’t either, and neither will I.

But those two women cared for their families when no one was watching. They cried over children who were hurting. They worked day and night to make everything right in their homes. They impacted who they could where they were, and they tried to make things better for the next generation. They’ve been quiet lives, according to the world.

But they’ve meant everything to me.

Jill Shapkauski is a mom to two daughters and former MOPS Coordinator. She lives in Bourbonnais, Illinois with her husband, Bill, and her girls. She is the Community Life Director at River Valley Christian Fellowship. Jill (literally) just started a blog: jillshapkauski.com.