The Four Most Important Conversations You’ll Have as a Parent 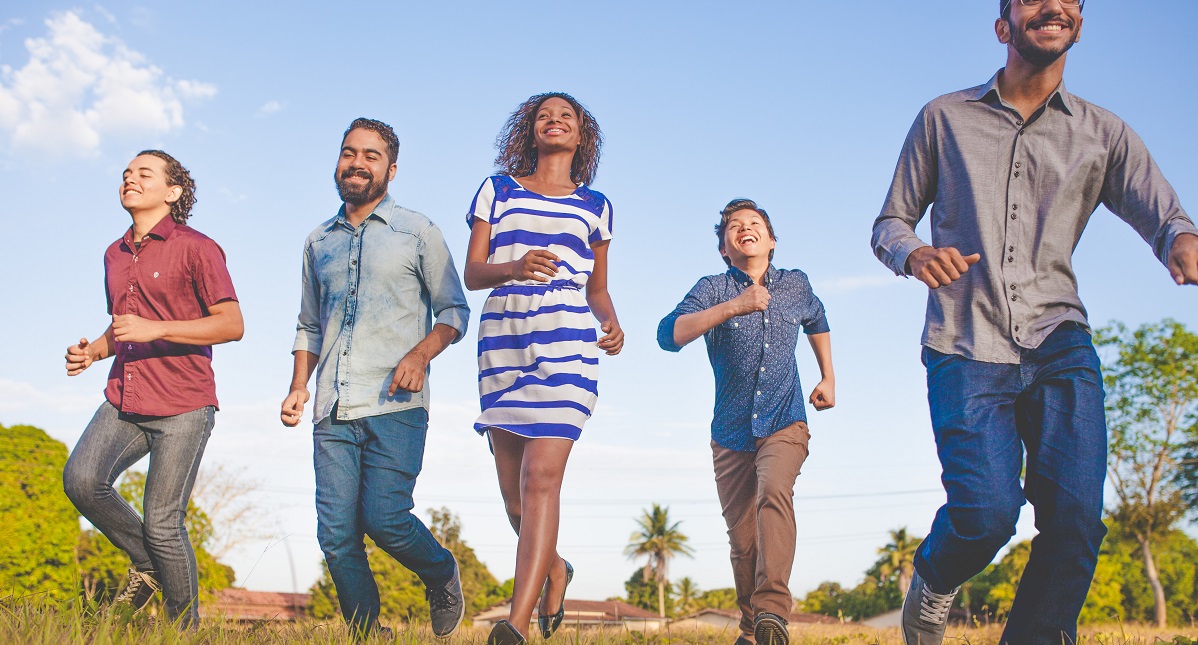 This is a four-part blog series. Each consecutive day this week will feature Conversation one, Conversation two, Conversation three and Conversation four both in print and video. These excerpts were taken from a chapter written by Axis in Dennis and Barbara Rainey’s upcoming book, The Art of Parenting.

“I am raising my daughter like it is the 1950s,” a flustered mom emphasized to me down the barrel of her pointed index finger. Clearly, she was not happy. And in our experience, it is never fun to be caught between a momma bear and her cub – even if her cub is seventeen years old. One of our Axis traveling teams had just finished speaking to a group of two hundred Christian high school students. We were teaching about smartphones, teen culture, and the Christian worldview, and this momma bear was not pleased that we had played a song by Taylor Swift—even though we were asking the students to examine Taylor’s lyrics. So what’s the big deal? She didn’t want her daughter to know who Taylor Swift was, much less have her hear Tay Tay’s music. After all, she was trying to raise her daughter like it was the 1950s, and the last time we checked, Taylor Swift was born a little later than that. However … it’s not the 1950s, and God has not given us our children to raise in the 1950s. We get to raise them now.

But honestly, we completely understand why she was upset. It seems like things are changing faster than anyone can keep up. At Axis, we have a team of twenty-six people (with an average age of twenty-four) who wake up every morning and come to work thinking about and creating resources around teen culture. Yet sometimes even we feel behind! Who would have thought that “broccoli” would mean weed, or that the eggplant emoji would be slang for male anatomy? Who could have guessed that the phrase “Netflix and chill” would be a euphemism for a casual sexual hookup or that “mia” would be shorthand for bulimia. And of course, LGBTTQQIAAP1 feels like it can’t grow any longer, but it might.

And then there’s the glorious smartphone, the rectangular modern-day Swiss Army knife that’s in the pockets of preteens and teens everywhere. It seems that the smartphone could be the engine accelerating the good and bad shifts in teen culture. As one dad put it, “I always feel three apps behind my kids.” And we know from interacting with thousands of parents that the smartphone is the number one battleground over which parents and teens fight. The times, they are a-changin’, and if we take any amount of time to think about the shifts in teen culture and technology, it gets overwhelming fast. It will make even the best of us want to retreat into our time machines and head back to the 1950s. Okay, maybe we just tried to overwhelm you a little. But let us assure you. All is not lost. Actually, there are incredible opportunities for you to invest in your children and help rewire the way they interact with technology and the messages it transfers. And it doesn’t involve throwing all tech off a cliff and retreating. Or sounding the alarm and launching into a fear-based thermonuclear war against the rectangles in your life. The opportunity lies in reframing the conversation through “smartphone discipleship.” This is a way to affirm a deeper way of being human, and it connects your wisdom with your students’ wonder.

What follows are four conversations to have with your preteens and teens about technology and, specifically, the smartphone. These might be four of the most important conversations you’ll have as a parent.

Dr. Sherry Turkle, author and founding director of the MIT Initiative on Technology and Self, once said, “Computers are not good or bad; they are powerful.” Turkle’s statement is just as provocative in a day when most teenagers use their smartphones as their primary computers. We agreed with this statement for over a year (whoops!), but then one day we stopped and started to rethink it. Does the Bible actually say that the world God made, including the technology created from it, is not “good or bad” and that it is neutral? Actually, in Genesis it says the exact opposite. God weaves the world together and then declares that it is “very good.” Part of that goodness includes the command God gave man and woman to cultivate the earth. In essence, we are living out the image of God imprinted on us when we create. In our view, technology—like any tool we’ve created—is simply one way humans have cultivated the “very good” cosmos. But the story doesn’t end there. As we all know, this very good world has been subjected to the curse since Adam and Eve chose to rebel against God. Thus, cultivation—and therefore all technology—is affected by the curse. So rather than being neutral, technology is both very good and cursed. And of course, the story doesn’t end there, either. God is committed to His creation, and through the death, burial, and resurrection (and way, truth, and life) of Jesus, God is redeeming that creation. The best part is that we are invited into that mission with Him. Think about that for a second. We are joining God again, this time in redeeming what has been lost. 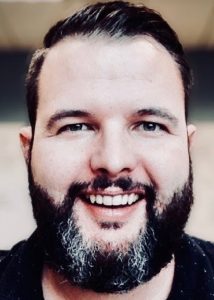 David Eaton cofounded Axis 11 years ago. He is married to Lindsey, has a 5-year-old daughter, Shiloh Abigail; a 2-year-old son, Zion Daniel; and a newborn, Vale Calvary. David plays drums and uke, roasts his own coffee, and he is always collecting great questions that will start great conversations. The Eatons live in Colorado where David is also a part-time youth pastor for about 20 teens at his home church.

The magic of Axis is CultureTranslation: interpreting student trends for parents while translating timeless theology, philosophy, and essential questions of life for their teens. Axis believes in the power of life-on-life discipleship between caring adults and the next generation!