The God Who Stays 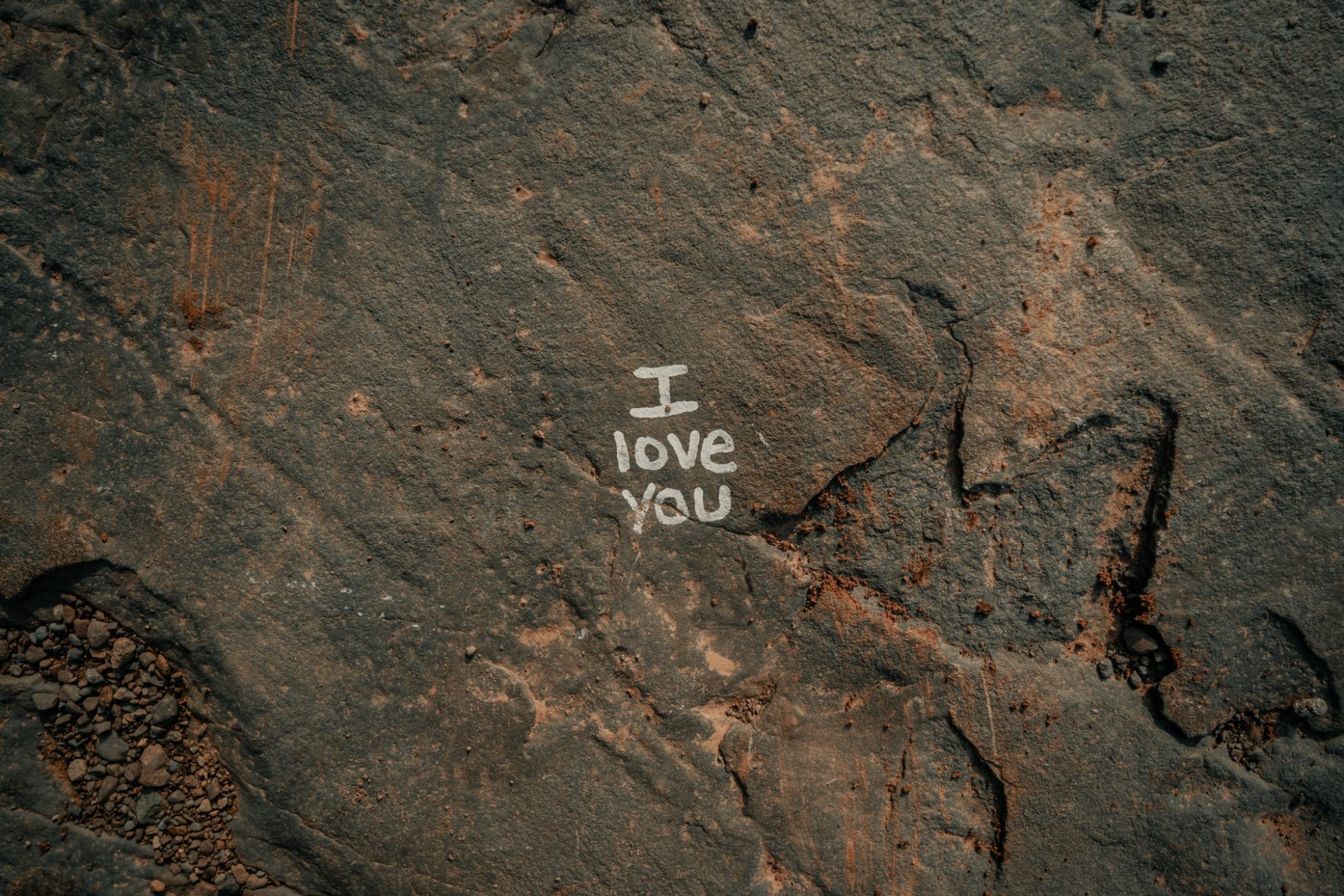 A few months ago, I opened the door of my dryer expecting to find the heavenly scent of freshly laundered clothes, only to find the horrible smell of poop. Further investigation revealed a number of questions:

There, right on top of the clothes was a little blob of poop – some would call a turd. I quickly summoned all the little people in my home, who were most likely guilty of such a crime and, to my surprise, the guilty party confessed, rather easily, to this malfeasance. The reason for the crime, if you’re interested, was the ever-disturbing: “I don’t know.”

Isn’t that just how life is? One day you’re just minding your own business, going about your day, expecting something great or, at least, something usual and then … bam! Out of nowhere – POOP, the loss of something or someone, flat tires, broken down washing machines, financial stress, failure, divorce, children struggles – well, the list could go on and on.

My most life-altering poopy situation was almost the entire year of 2011. My marriage took a blow a few years ago and that year was the height of difficulty. We were falling apart and every time we would start to make progress – bam, more poop. A failing marriage wreaks havoc on everything: work, finances, everything. Then my only child, at the time, had a health scare. It would ultimately turn out to be only a minor illness, but to get to this diagnosis we had to rule out a battery of horrible childhood diseases. The night before he underwent a procedure, I lost it. Completely lost it. I mean, curled-up fetal position beside my son’s bed – incapable of controlling my emotions. I was done. Have you been there?

I’ve thought long and hard about theologi­cal examples to convey my next thought, but I keep coming back to my own story. I feel like sometimes we forget that the God who spoke to Moses through a burning bush, parted the sea, and sent manna from heaven is the same God who works in our lives. I think we sometimes forget the same power that turned water into wine, opened the eyes of the blind, and raised Jesus from the dead is available to us. 2011 was one of the hardest years of my life, but it was also the most life changing. I finally came to the end of myself – I gave up control and realized that there is a God and I’m not him.

The thought of control, or the lack thereof, can be terrifying to those freaks like me who need every detail – all the time. But, as my way of doing things was clearly not working, I slowly began to relinquish my rights to things I had no business managing. Little by little, I started believing what I had professed my whole life. I began to see the faithfulness of a God who promised to never leave and began to trust in the God who stays.

Now this didn’t happen at first. Not even close. There were so many dark and lonely days. Tears flowed like monsoon rains. There were days and weeks that felt like a desert land – dry and empty. Then one day a complete stranger said to me, “Honey, I don’t know what you’re going through. But, I just feel like I should tell you that God’s got this.” Y’all, I almost passed out. It took every ounce of self-control to continue to stand upright. That was my burning bush moment and I haven’t been the same since. You see, up until that moment I had bought into the lie that I was alone, abandoned and forsaken. Hope was lost. But when those words were spoken, I began to realize that not only was God right there in that moment, he’d been there the entire time. The God who stays.

He was there in a friend who stood by me, protected me and spoke wisdom like no other.

He was there when my 18-month-old son would make Mommy and Daddy hug every day even though we sometimes didn’t speak.

He was there in our pastor who lovingly and so non-judgmentally took the time to comfort and pray for us.

He was there when our church paid for half the counseling cost that otherwise would have broken us financially.

He was there in our counselor who was quiet and gentle with my fiery spirit.

He was there in simple text messages that read, “I love you.”

And, He was there when I was so frustrated with my life that I screamed a few expletives toward heaven over a hydrangea plant that refused to bloom.

What I want you to know is that the same God who spoke to me through a stranger is with you.

Right now, in the middle of your mess He’s the smile in a stranger’s face. He’s in the twinkle of a child’s eye.

He’s the warm sun on a cool day and the single hydrangea bloom that appears long after blooming season.

He’s there in the friend, the counselor, or maybe the reason you’re reading this right now.

He’s with you every stop of the way.

And, “Honey, I don’t know what you’re going through, but I just feel like I should tell you that God’s got this” – because He is the God who stays.